Fisherman’s Been Hiding Giant Pearl Under Bed For 10 Years. When He Finally Reveals It…Holy Moly! 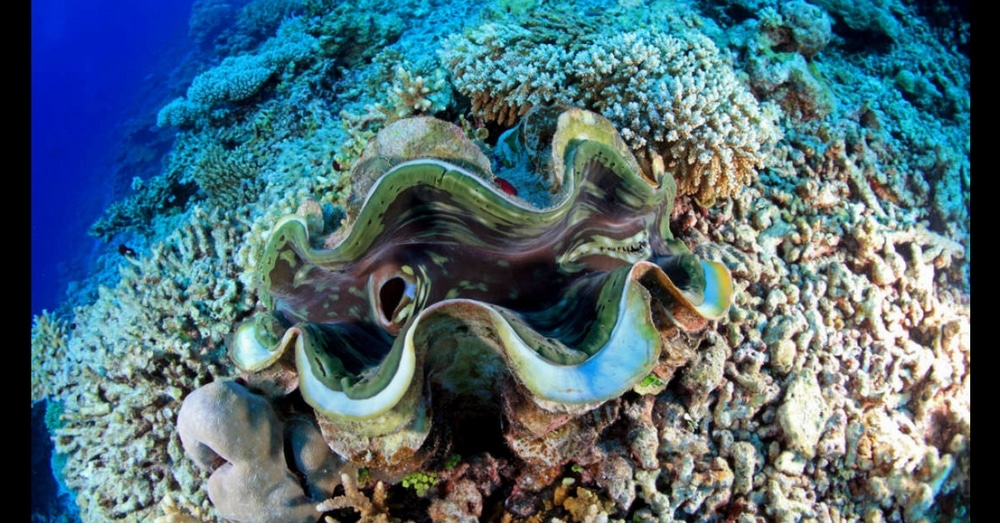 A Filipino fisherman has hidden a giant pearl, which is potentially worth millions of dollars, under his bed for a decade.

Weighing a whopping 34 kilograms (75 pounds), the pearl could be a record holder for the largest natural pearl ever discovered, according to Filipino officers. The pearl has been publicly shown this week for the first time, with images spreading across social media. However, it still needs an official weigh-in and authentication before any record-holding claims are substantiated.

It’s believed the pearl was discovered around the waters of Palawan, Philippines, inside a giant clam. This threatened species of mollusc is native to the warm waters of the South Pacific and Indian Oceans and can often grow to 1.2 meters (4 feet) in length.

Perhaps craziest of all, the pearl had been kept under the fisherman’s bed as a lucky charm since he found it 10 years ago. The anonymous man was reportedly not aware of its wider significance or worth until it was passed on to a tourism officer on the island of Palawan, Gizmodo Spain reports.

Read more about this record-setting pearl at IFL Science!