Fireman Tells Wife He Delivered Baby At Work, Then Tells Her He’s Bringing The Baby Home… 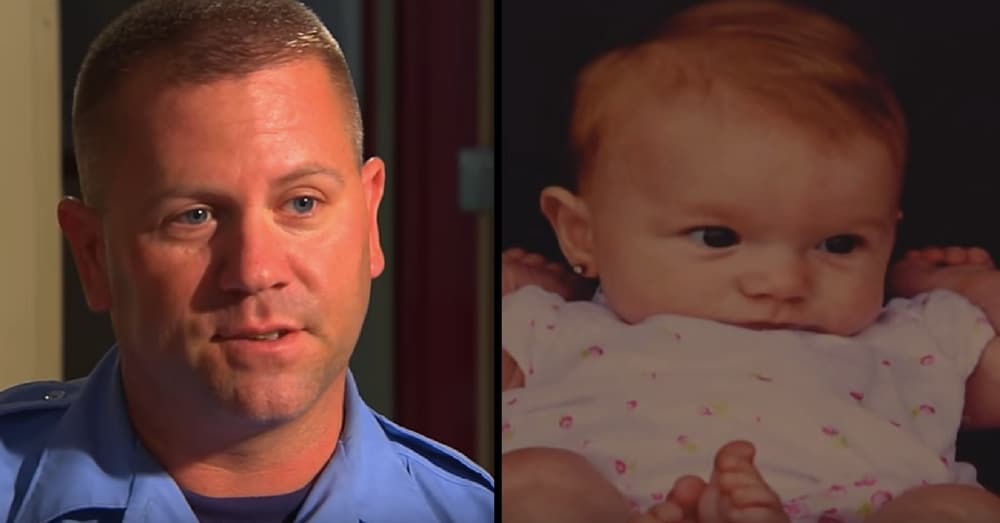 Marc and Beth Hadden already had two sons they loved very much, but they always felt like their family wasn’t quite complete. They tried desperately to conceive again, but doctors told them they would be unable to have another child of their own.

It’s in heartbreaking moments like these, though, that God sometimes works in his mysterious ways.

When they found out Beth wouldn’t be able to have another child, the Haddens started to consider adoption. They decided they would leave things in God’s hands for their future.

One day, Marc, who works as a fireman, arrived on the scene for an emergency call. A woman was in labor and wouldn’t have time to get to the hospital, so Marc ended up delivering her baby right then and there!

He was so overjoyed at the experience that he called Beth and excitedly told her all about it! Little did they know at the time that the little baby girl would soon be coming home with them…

When Marc learned that the baby had been immediately put up for adoption, he felt like he knew exactly where she was meant to be.

We know little Grace is right where she’s meant to be! What a beautiful reminder of God’s grace and provision. This little girl will be so loved!

Were you as touched by this sweet story as we were? So share this!