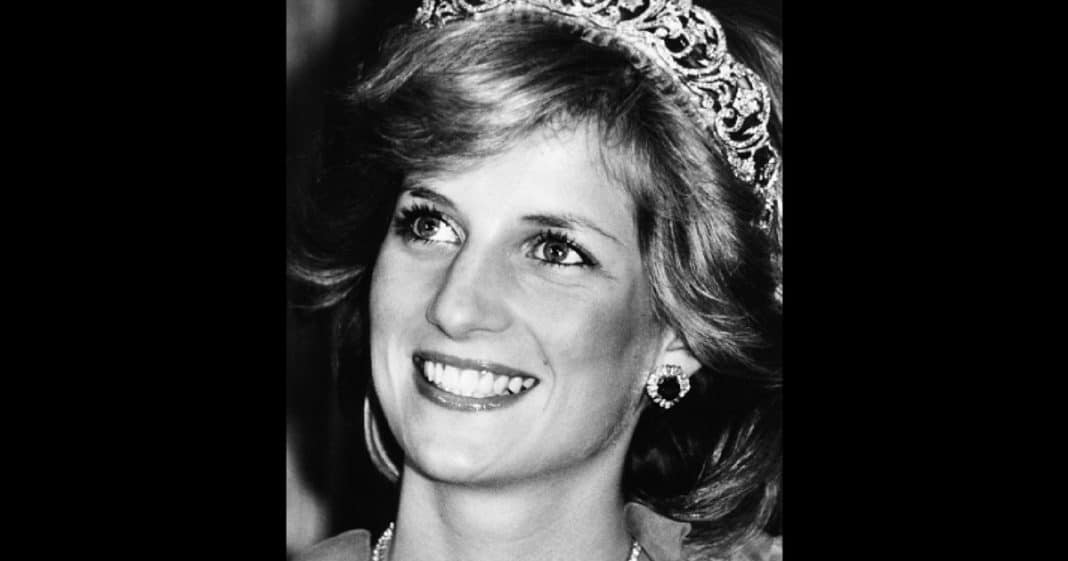 When news broke 20 years ago that Princess Diana had been killed in a car crash, it seemed as if time stood still. It was hard to believe that “the People’s Princess” was really gone.

For years, Diana’s face had been splashed across magazine and newspaper covers. Even though most people had never met her, millions around the world felt as if they knew the princess.

There was one man, though, who had never much cared to follow Diana or the royal family. That man was French firefighter Xavier Gourmelon.

Though he knew who the princess was – you would have had to be living under a rock not to – he was not as enamored with her every move as was the rest of the public.

When he got called to the scene of a terrible accident in Paris that night, it was business as usual. He realized there was a woman still alive in the back of the car and rushed to help her.

“She was moving very slightly and I could see she was alive,” Gourmelon recalled. “I could see she had a slight injury to her right shoulder but, other than that, there was nothing significant. There was no blood on her at all.”

What he didn’t realize at the time was how extensive her internal injuries were. As he was helping her, she suddenly suffered a cardiac arrest.

“I massaged her heart and a few seconds later she was breathing again,” Gourmelon said. “It was a relief of course because, as a first responder, you want to save lives — and that’s what I thought I had done.”

It wasn’t until Diana had already been put in the ambulance that one of Gourmelon’s colleagues told him who she was.

“I was so shocked,” he recalled. “I knew who she was, but don’t follow British royalty closely. I went to the ambulance and looked in and that’s when I recognized her.”

As the ambulance pulled away, Gourmelon was confident that his actions had saved the princess’ life. When he found out she had passed away soon after, he was left in shock.

“To be honest I thought she would live,” he said. “As far as I knew when she was in the ambulance she was alive and I expected her to live. But I found out later she had died in hospital. It was very upsetting.”

According to an official report, Diana suffered massive internal injuries and a ruptured blood vessel next to her heart which caused internal bleeding, leading to her death.

For the past 20 years, Gourmelon has kept mum on his final moments with the princess. Now, though, having retired from firefighting, he feels he can come forward and share what he believes are Diana’s final words.

“I held her hand and told her to be calm and keep still,” he recalled. “I said I was there to help and reassured her. She said, ‘My God, what’s happened?’”

Gourmelon says that night is one that lives in his memory. He doesn’t think he will ever get over it.

“I can still picture the whole scene,” he said. “It’s something I’ll never forget and that I always think about at this time of year.”

“[T]he whole episode is still very much in my mind,” he added. “And the memory of that night will stay with me forever.”

Are you glad that Diana’s legacy of kindness and compassion has lived on? So share this.