Female WWII Pilots Were Barred From Arlington. Not Anymore. 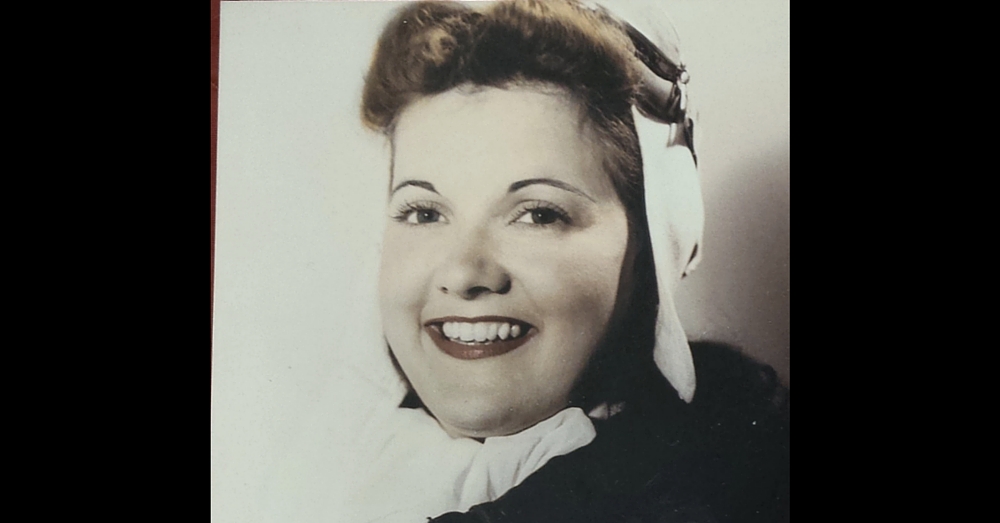 Female pilots who served in the air forces during World War II can now be buried at Arlington National Cemetery, thanks to legislation President Obama signed Friday.

Women Airforce Service Pilots, or WASPs, were buried at the military cemetery from 2002 until 2015, when then-Army Secretary John McHugh ruled that they never should have been allowed to be under then-current law.

The family of 2nd Lt. Elaine Danforth Harmon, a Marylander who died last year at 95, has been fighting to change the policy ever since. Harmon was one of over a thousand women who flew planes for transport and training during the war.

During the war, Congress voted down a bill that would have granted the female pilots military status. The Army wouldn’t even pay to send home the bodies of the 38 women who died during their service. While the WASPs were recognized as veterans in 1977 and awarded the Congressional Gold Medal in 2010, the Army argued that because Arlington Cemetery is run by the Army rather than the Department of Veterans Affairs, they could not be buried there unless the law was changed.

At first, Harmon’s granddaughter Erin Miller was skeptical that new legislation was even possible.