Fed Up Teacher Takes Matters Into Own Hands, Offers Rides To Bullied Students 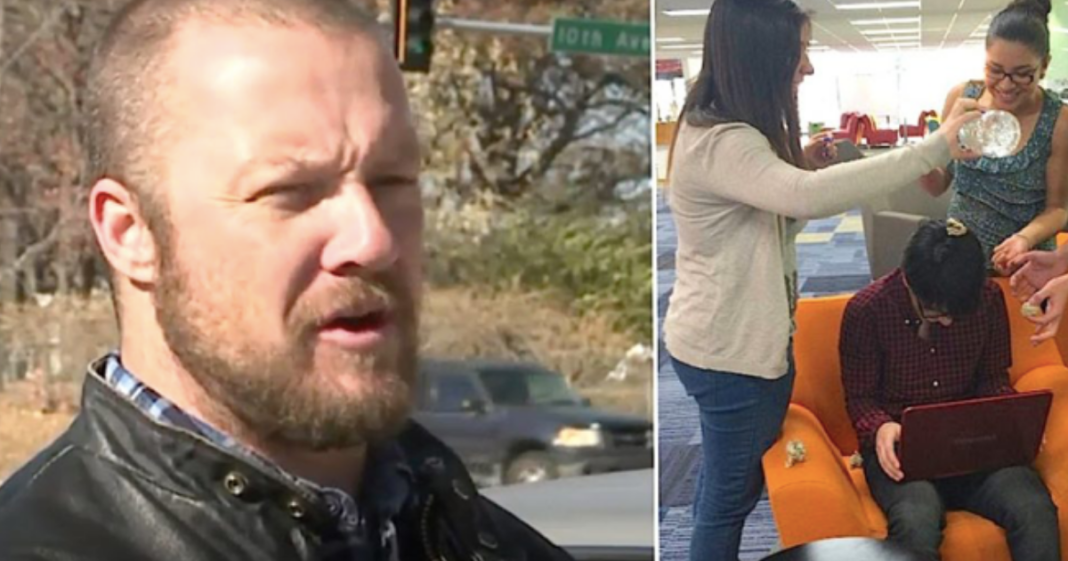 Bullying is a problem that has existed in every society since the beginning of time, probably. It seems that there are just some people who are so insecure that they need to prove their dominance over others.

Bullying in schools has gotten a lot of attention in recent years. Social media has escalated bullying to a whole new level now that kids can terrorize other kids online as well as in person. A few highly-publicized teen suicides have drawn much-needed attention to the issue. As a result, many schools have developed special anti-bullying programs. Individuals are also stepping up and taking matters into their own hands.

One such person is Chris Bergen, a teacher in Independence, Kansas who was horrified after he and his wife a 13-year-old kid being bullied in a video that went viral. You can watch the disturbing video, which shows the older boys pointing a gun at the child’s head, at Fox4.

Bergen is an automotive instructor and classic car enthusiast who came up with a brilliant idea: using his love of cars to provide a life lesson to kids, both bullies and those who get bullied. 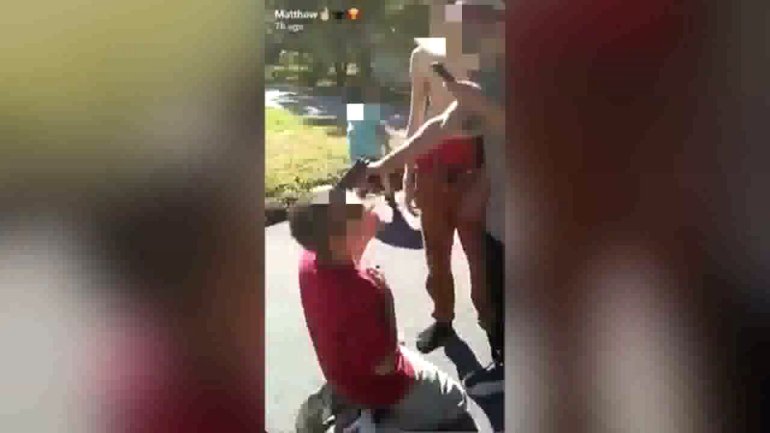 “The idea behind this was to let these kids know they are not alone, and they can walk into school a little bit prouder than they did before that happened,” Anna Bergen said. 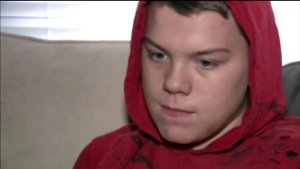 Since the incident drew attention, the young boy, Derrin, has seen support pouring in from around the world, Derrin’s mother said.

“There has been people from the United Kingdom messaging us, as well as people from California, Florida and Texas. There’s people coming from Texas to do a motorcycle ride,” Emily Bridges said.

That bike ride, called “Ride for Derrin,” is being organized by Chris and Anna Bergen.

Kids in Derrin’s class have also stepped up offering support.

“He said all different ages of kids, older and younger kids said, ‘Derrin, we have your back. You never have to deal with that again.” (Fox 4 KC)

A 17-year-old and two minors are in custody after police saw the video, Fox 4 Kansas City reports.

People like Chris and Anna Bergen are making a difference in the lives of kids, and we’re grateful for that.