Father Of Two Suffers Common Insect Bite, Doctors Are Too Late To Save Him After Misdiagnosis 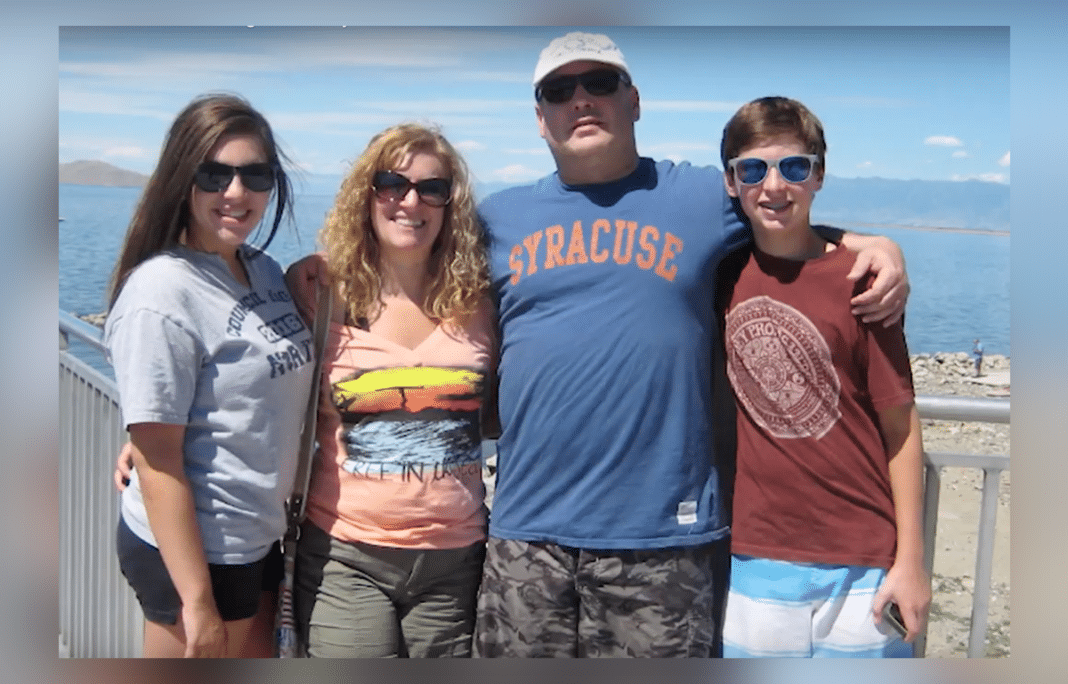 As many people are out enjoying the outdoors, and encountering ticks as they do, it’s a very good time to tell the story of Crissy and her husband of 23 years, Jeff Naticchia. The 50-year-old outdoorsman lived near a woodland full of deer in Pennsylvania and had been sick only twice in 26 years, according to Crissy. He had been bitten by ticks countless times but thought nothing of it.

Then one day he was bitten by a tick in his garden and started having a fever and was sweating profusely.

“He liked to do everything – hiking, canoeing, keeping fit. I have known him 26 years and he had only been sick twice, so it was a big deal. He was never sick. He didn’t have any other symptoms except sweating,” Crissy said. 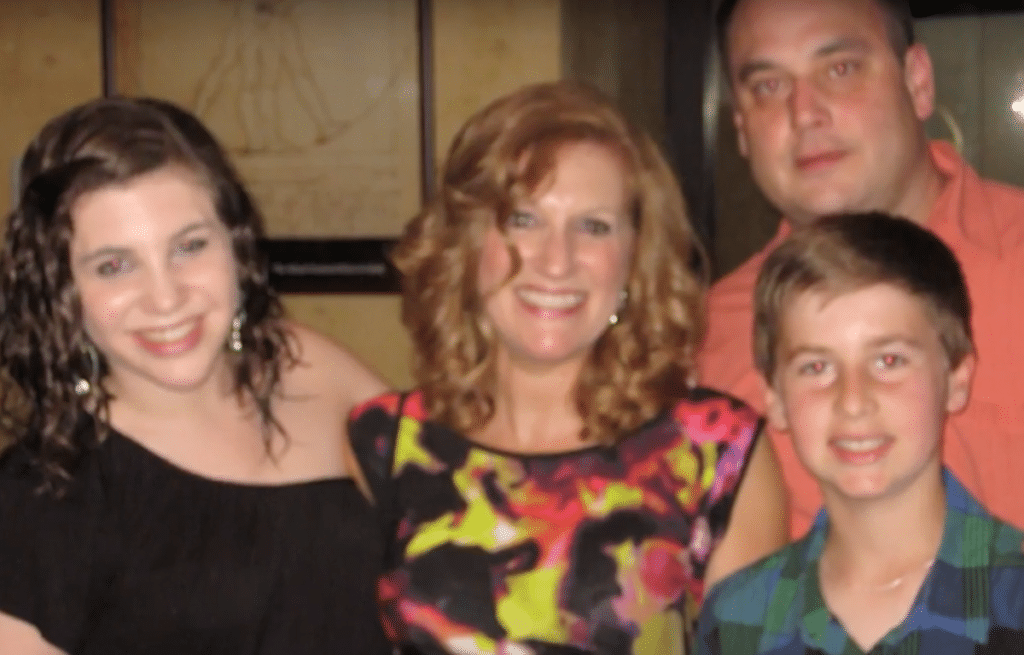 Jeff and Crissy Naticchia and their two kids

He went to the doctor, and they said he had a kidney infection. He was prescribed antibiotics, but they got the diagnosis wrong.

Soon after he went home, he found himself drinking large amounts of water but he couldn’t urinate. He was turning yellow with jaundice. Before long, he was severely ill and took himself to the ER, something totally unheard of for Jeff. 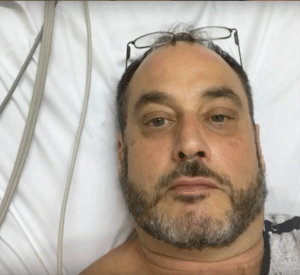 Jeff Naticchia admitted to the hospital

“We were supposed to be going away for the weekend but he still felt so bad that we went to the hospital. He was completely yellow. He looked like Homer Simpson,” said Crissy.

Four days after being admitted to the hospital, the father of two kids was gone. 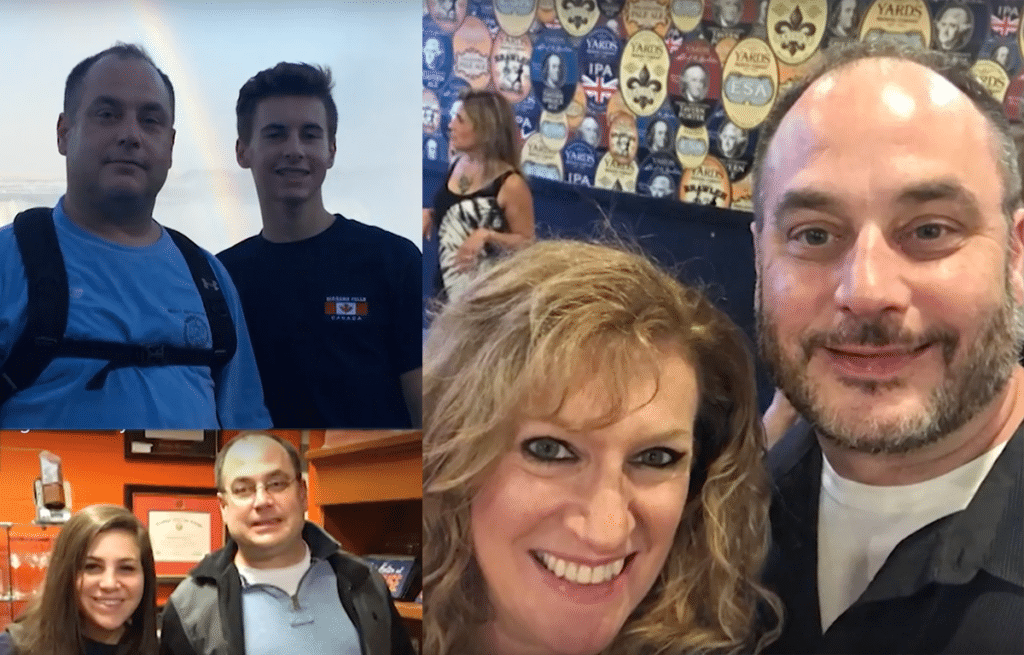 Unexpectedly left without her husband, Crissy was devastated. She decided that she needed to raise awareness of what took her husband’s life to prevent it from happening to others.

“We are now just trying to get by and raise awareness so that people don’t have to go through what we did.”

The diagnosis was babesiosis, a rare malaria-like disease from tick bites that infects red blood cells with microscopic parasites. It can affect people of any age and can be transmitted by infected black-legged (or deer) ticks.

Babesiosis can be worse in the elderly, people with weak immune systems, and people who have had their spleens removed.

Jeff Naticchia had his spleen removed, which made the typically mild symptoms severe and ultimately fatal.

“He was only 50-years-old. It makes me so angry that he died like this because it was such a senseless thing. Jeff had his spleen removed when he was younger and this made the bite so dangerous.”

According to the New York State Department of Health website, the disease is currently most common in coastal and inland areas in the Northeast and in the upper Midwest, particularly in parts of New England, New York State, New Jersey, Wisconsin, Minnesota and in some European countries.

Many people who are infected don’t realize it and have no symptoms. Others experience flu-like symptoms such as fever, chills, sweats, headache, body aches, loss of appetite, nausea, or fatigue.

Further complicating the diagnosis, people can be infected with babesiosis and Lyme disease at the same time. So, if you become sick after a tick bite, it’s important to tell your doctor or healthcare provider about it as soon as possible.

However, in many cases, people don’t become sick enough to require treatment.

Thanks to Crissy, more people will be aware and possibly avoid becoming seriously ill or worse with babesiosis. We thank her and are so very sorry this happened to her family.