Father Of 6 Foster Kids Starts To Sing, Minutes Later Simon Cowell Is Jumping On Stage With Him 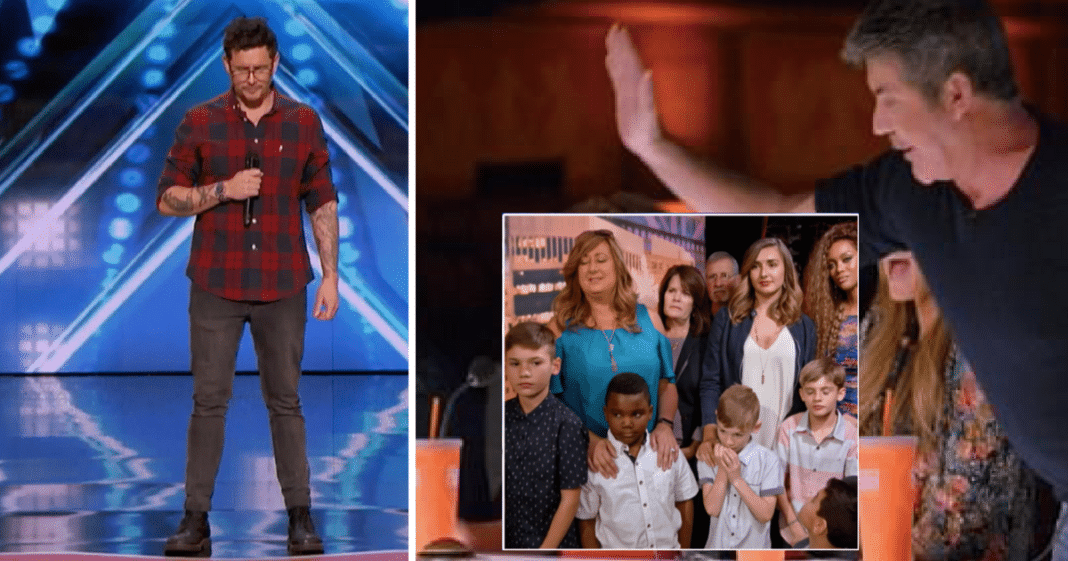 Michael Ketterer, a father of six from East Tennessee, auditioned for America’s Got Talent. Would he impress the formidable critic, Simon Cowell?

He works as a pediatric mental health nurse, but his dream is –you guessed it – singing. He wants to make it big for his family.

“My family is why I’m here, my wife and my six children,” said Ketterer.

He revealed that the children came out of foster care, and why he wanted to help them with their dreams by giving them a safe home.

“When you’re surviving, you can’t dream. And that has been one of the most rewarding things, is providing them with a home and a safe environment, where they are free to dream.

“And so, I”m here because I want to show them that if their Dad can live out his dreams, then nothing is impossible for them.”

Then, it was time to get to business. An extremely nervous Michael dug down deep and got ready for his chance to show America his voice. He chose “To Love Somebody,” originally performed by the Bee Gees, and covered by many impressive artists like Janis Joplin, Michael Bublé, and Michael Bolton. 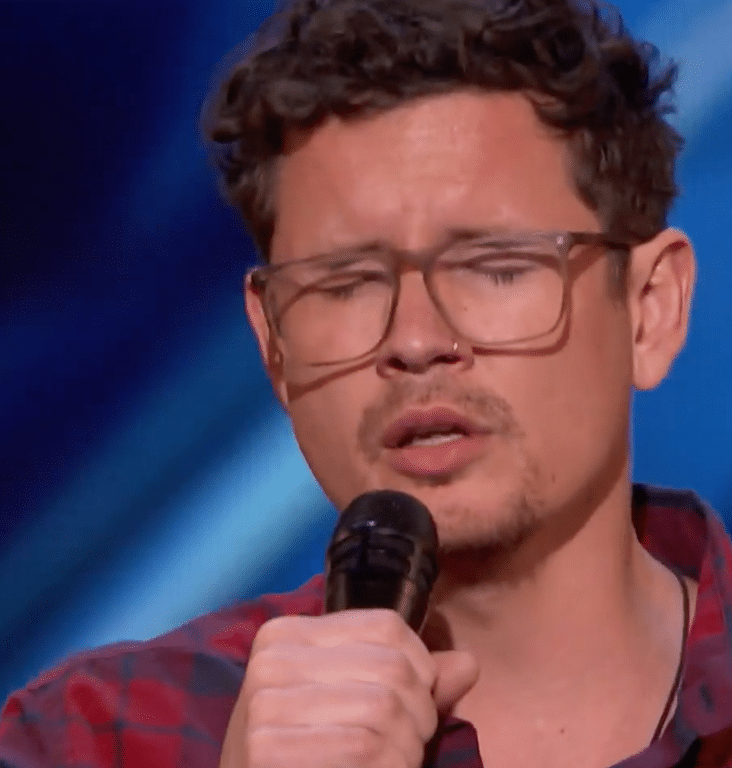 The judges were rooting for him to begin with, but the instant his powerful voice came out, there was no question.

Emotions overcame the singer and he took a dramatic pause causing the audience and the judges to give him a standing ovation, even the hard to impress Simon. 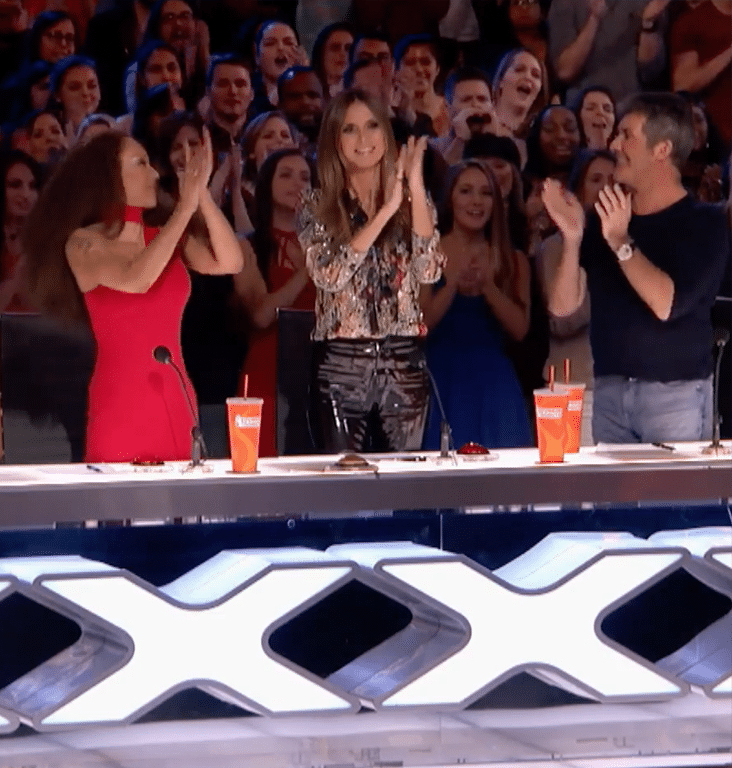 The Judges React to his singing

See the unbelievable reaction from Simon to Michael Ketterer’s performance and what happened next below:

You won't believe the voice that comes out of this father of 6.See why Simon Cowell believes in Michael Ketterer's dream. ✨