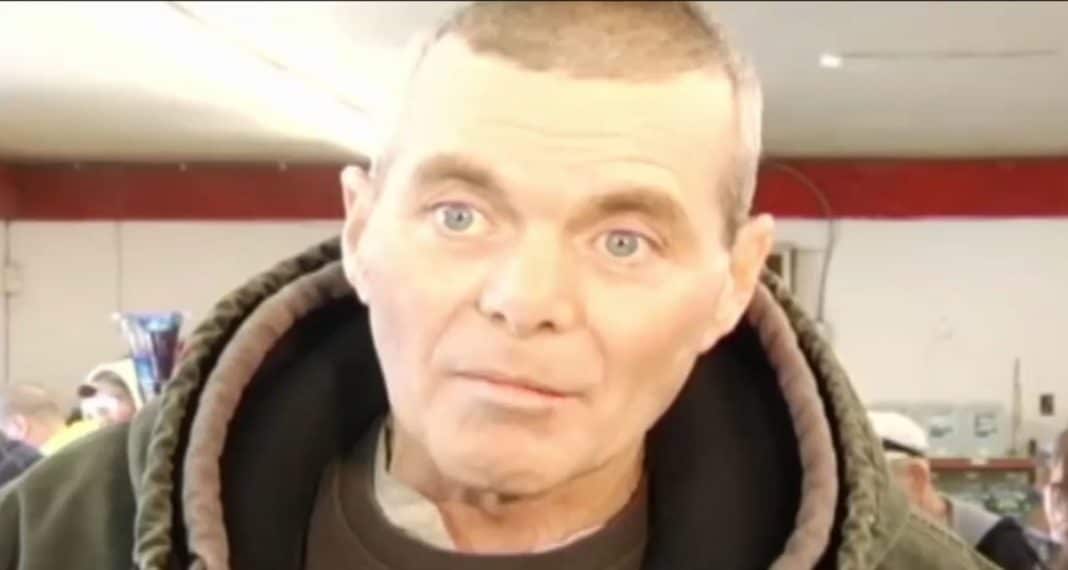 It’s strange, or shall we say ironically like the Alanis Morrisette song, how life can be cruel and kind. Most lottery winners have the joy and pleasure of reaping the reward after getting lucky. They can spend their winnings on their family and loved ones and themselves. One man from New York discovered he was terminally ill before he had the chance to become used to the idea that he’d hit the jackpot.

Donald Savastano was from upstate New York. The 51-year-old was a self-employed carpenter. He had a girlfriend named Julie he’d been with for a dozen years. Donald helped her raise her sons. All was well in his life except he didn’t have health insurance. He couldn’t afford it.

One day in early January, Salvastino was heading home from work. He decided to drop into a convenience store and purchase lottery tickets. Walking back to his vehicle, he scratched off the ticket and discovered he’d won. He’d bought a Merry Millionaire ticket and became one instantly.

“I couldn’t believe it!” Savastano told the New York Lottery in an announcement of his prize. “I brought it back in and scanned it under the ticket checker and knew it was a  winner.”

He opted to take the lump-sum winnings totaling $661,800. Not bad at all. Salvastino said it would allow him to save for his future. He just didn’t know how little time he had left.

“Being a self-employed carpenter, I didn’t really have a plan for retirement,” he said. “The money will help with that. I don’t have any other extravagant plans. I’ll buy a new truck, pay off some  debt and invest for the future.”

One other important item on that list was to go to the doctor, a task he’d neglected since he didn’t have insurance. Salvastino hadn’t been feeling well, so he was glad for the checkup. The doctor’s visit had devastating results: Savastano had stage 4 metastatic cancer.

Danielle Scott is an employee at the convenience store where Salvastino bought his lucky ticket: “He had a friend come and talk to me,” she told  ABC 7. “They told me that he was very sick and that he had brain and lung cancer and that he was in the hospital and they didn’t think he was gonna make it.”

“I was hoping that the money was maybe going to save his life,” Scott told the news station.

An obituary for Savastano says he learned carpentry from his father as a child growing up on Long Island.

“He was known for his high-quality work and perfectionism,” the obituary reads. “He always tried to reach out and help those he could by teaching them ‘the right way to do things.'”

His family is asking that all donations be made to the American Cancer Society.

Such a shame for Salvastino. His death might have been prevented if he would have had the proper health care. With early diagnosis and rapid treatment, people can live lives after cancer. He just didn’t get the chance to enjoy life after winning his prize.