Father Of 3 Pushes Girlfriend Out Of Plane, But They I Realized Why… 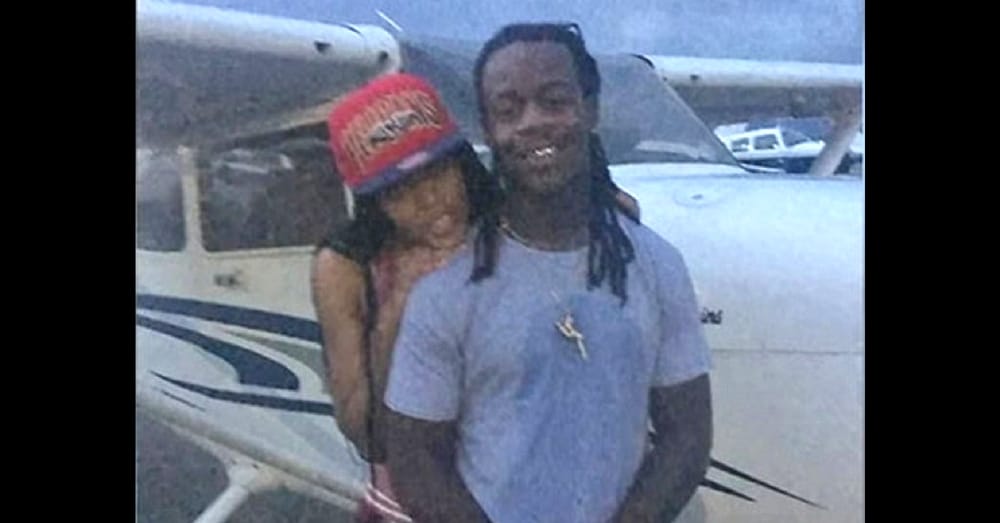 A New Orleans father of three is being hailed a hero after his quick thinking and heroic sacrifice saved the life of his girlfriend.

Brianna Davis had surprised her boyfriend, Reginald Hillard Jr., with tickets to see an aerial view of New Orleans. Though Hillard had never been in an airplane before and was afraid of flying, he didn’t want to pass up a chance to see New Orleans from the sky, so he bit the bullet and decided to go.

“She surprised him and he took the challenge,” said Yolanda White, Hillard’s cousin.

Shortly after the plane took off, though, they hit a rainstorm and the plane started to go down just half a mile away from the runway. As the plane plummeted toward Lake Pontchartrain, Hillard pushed Davis out the door.

It was his quick thinking that saved Davis’ life – both Hillard and the pilot died in the crash.

Though Hillard’s family is still reeling, they say they are not surprised by his sacrificial actions, remembering him as a sweet and loving person who would risk his life for another.

“He’s the hero. He was a hero living. You know, he died that way,” White said.

Officials are still trying to determine what caused the crash. They say the pilot was experienced but he did not call for help and he was still buckled into his seat when they found him.

In the meantime, Hillard’s family is holding onto their faith as they try to make sense of this tragedy.

“He loved his life and he lived it to the fullest. And this is God’s will,” said Anthony Coleman, another of Hillard’s cousins. “There isn’t [anything] we can do about it, but accept it.”

Were you blown away by the heroic way this man sacrificed his own life to save his girlfriend’s? So share this!