92-Year-Old Woman Asks Passing Delivery Driver For Some Food, So He Whips Out His Own Cell Phone 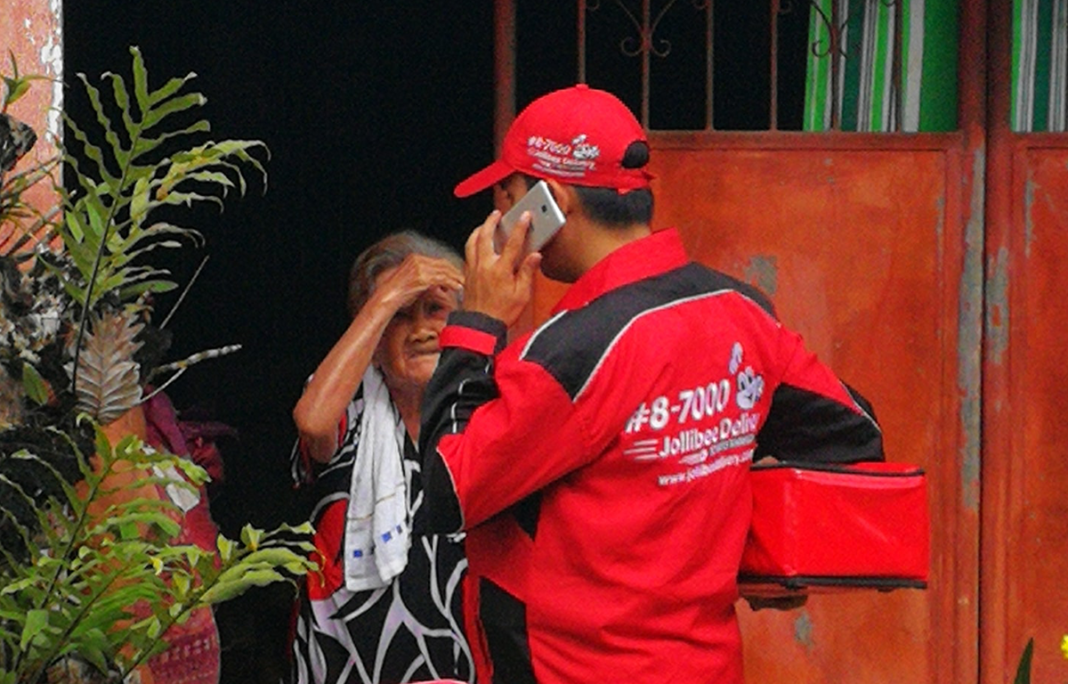 A simple phone call made by a fast-food delivery man has touched over 344 thousand people after Maris Mayol Tian shared his picture on social media. Why? He took a moment out of his busy day to help a 92-year-old woman, fulfilling her simple wish for a tasty breakfast.

Maris Mayol Tian, of Bacolod City in the Philippines, shared a photograph after receiving her delivery from Jollibee, a Filipino fast-food chain, on September 6. That’s when she saw her elderly neighbor, who she refers to as “lola,” or “grandmother.”

“When lola saw him handing me my food at our gate, she called him over and asked him what he does… So when he told her he delivers food that she would want to order, she proceeds by enumerating her order ?”

Then she says he surprised her, taking a moment to listen and call in her order himself rather than insist she make the call herself.

“I honestly thought he would just ignore her, laugh and be on his way, but he actually took out his own cellphone, dialed a number, and ordered for her!!!”

The simple gesture really impressed her and caused her to consider becoming a loyal customer despite some previous minor disappointments.

“There was a time when I hated Jollibee’s delivery service because they messed up a few times, but now I think I’m going to order more delivery from them.#KudosDeliveryGuy”

So I just ordered my breakfast from Jollibee and my 92 YEAR OLD neighbor saw me with the delivery guy.When lola saw…

Tian explained that she had scrambled to get her own phone just so she could capture the moment.

“I literally ran inside the house to get my phone and take that photo kay I was very impressed with the service!”

Many of the comments expressed a similar sentiment:

The delivery guy was later identified as Elpegie Palmares Sicor. Tian believed he deserved special recognition for his act of kindness. 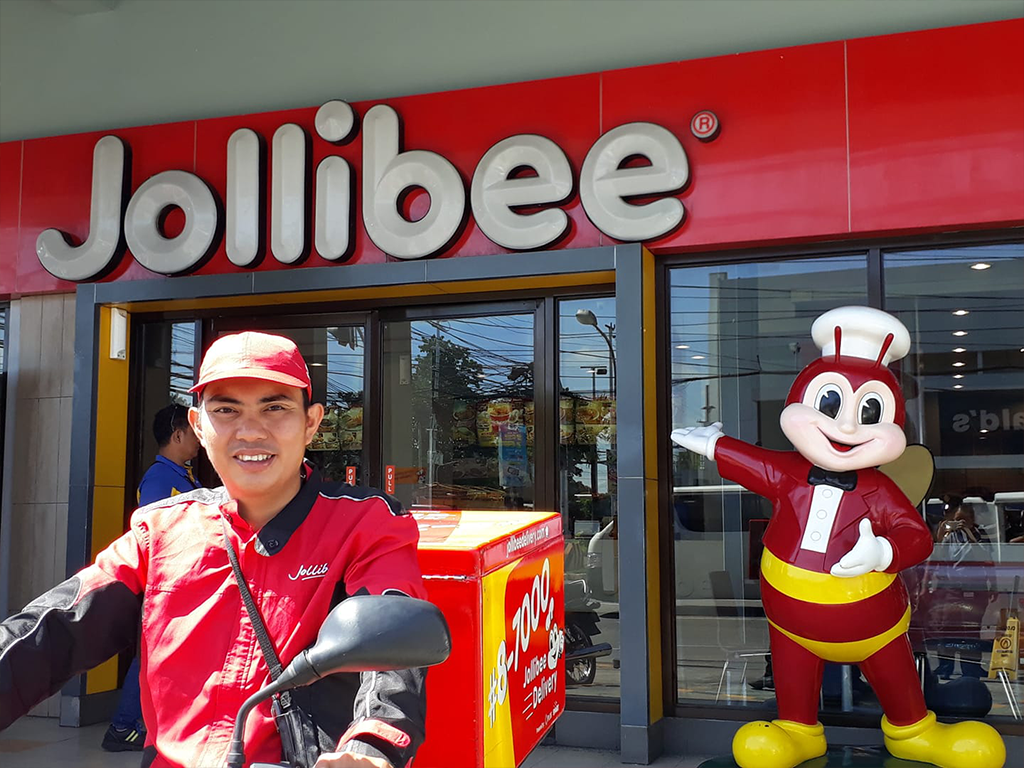 “Not a lot of people show kindness and pay attention to old people, but this guy did and I think that is very commendable and heartwarming,” she said of the encounter.

The story was shared on Filipino online publisher, Coconuts Manilla, who reached out to the young woman and found out Sicor had contacted her about the post.

“He was praised at work by his manager and his co-workers. He said thank you. He can’t explain the feeling, [he’s just] very humble.”

It’s another example of how taking a moment out of our busy day to help others, and especially the elderly and vulnerable populations can have a much greater impact than we can even imagine.

Not only for the person touched by a gesture of kindness but by all those around us who take notice and appreciate it more than we could ever realize.

“Life is a journey. Make the most out of it.” 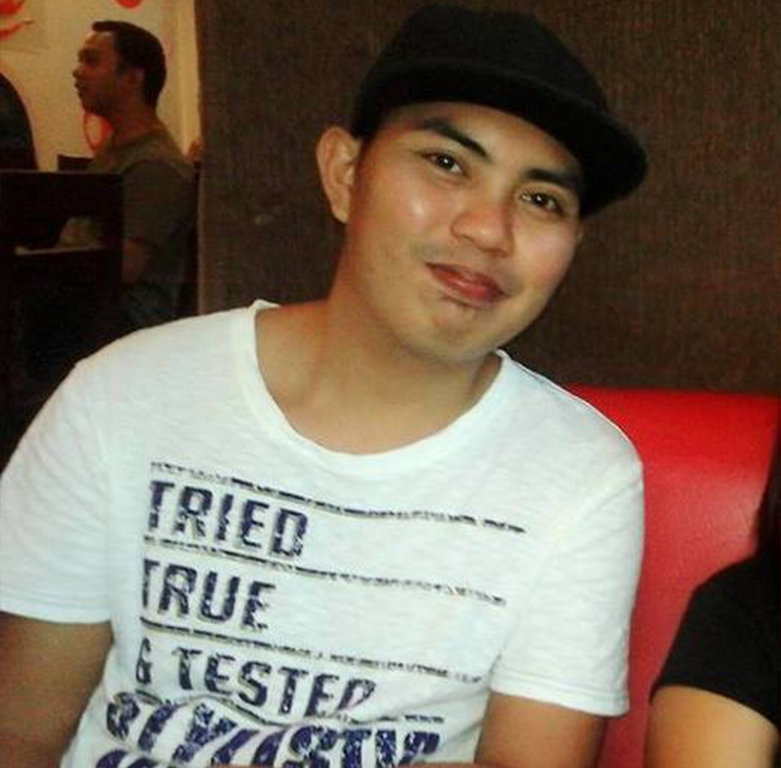