TV Star Spots Stray In Peru While Filming New Show, What He Does Next Changes Dog’s Life Forever 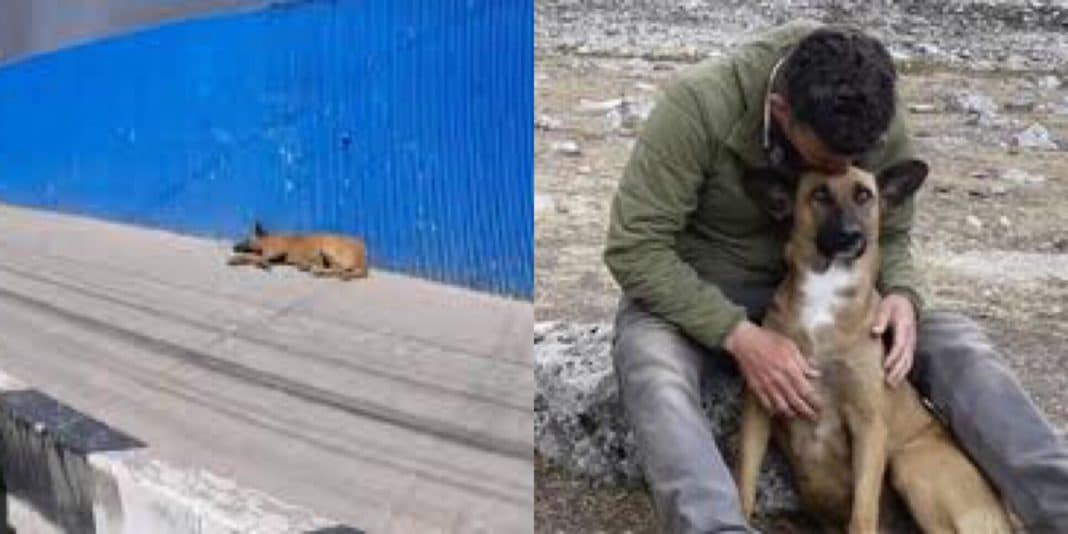 We all love souvenirs. Going to other states, cities, and even countries gives us the opportunity to bring back something that we can have as a token of appreciation for where we have traveled. Each new place offers something different. An ideal souvenir varies from person-to-person. Some people like key chains, others like food items.

“Jackass” star and daredevil, Steve-O, found a memento in Peru that is like nothing anyone has ever had, and he is sure to enjoy it for a lifetime.

According to Today, Steve-O, whose real name is Stephen Gilchrist Glover, was in Peru shooting his new mountaineering series, “Ultimate Expedition,” for YouTube. While filming, he met a street dog and fell in absolute love!

This companion, Wendy, became his co-star in the series, and he even introduced her to his fans via social media last Friday. “Right away we had a total connection,” he expressed in the video, talking about Wendy.

Steve-O knew he needed a hiking companion for the many trips he would be taping. He made himself available to several street dogs as he stood there with a hand full of kibble, but despite his efforts, Wendy was the only dog to actually approach him. I guess they were truly meant to be!

Later on, Steve-O and Wendy were separated when he dined at a restaurant that did not allow pets. He thought he would have to bid Wendy farewell and never see her again — but he was wrong.

As he was leaving the restaurant, Wendy was waiting for him, and she had brought some friends along with her.

“They all wanted love,” he explained. “It was like she told the dogs I was cool.”

It was the beginning of a great friendship from then on! He took her to the vet and gave her a bath, and she was hitting the roads and the mountains with Steve-O and his crew members.

The star has always have been fond of dogs because they were a big help in his fight for sobriety, as mentioned by Steve-O himself to Yahoo Entertainment in 2012.

He is now ready to take on life with his newfound love, and I am sure his fans are going to love witnessing the journey.

“I love this dog so much,” he said as he pets Wendy. “She’s already got a flight to L.A. I’m (gonna) bring her virtually everywhere I go for the rest of my life.”

Getting a new friend is always a lot of fun, even the four-legged ones. I’m so happy to see him find companionship in Wendy, and that there is one less dog on the streets! Can’t wait to hear about how this one changes his life for the better as well.

You can watch the video below. Disclaimer: the video may contain some profanity.