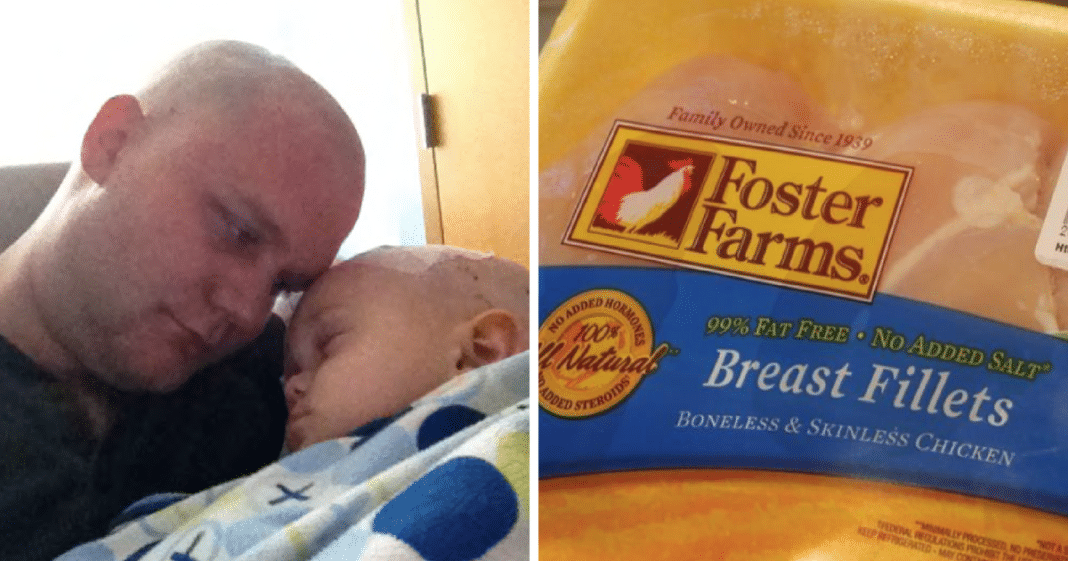 A jury in an Arizona Federal court awarded a family a lawsuit totaling $1.9 million. Noah Craten, the family’s child, (who was 17-months-old at the time of the injury in 2013), suffered a brain injury when he ate a Foster Farms chicken tainted with salmonella. Noah’s grandmother and cousin became ill a few days before with different strains of salmonella.

The little toddler exhibited signs of illness when he contracted a fever, chills, and diarrhea. At the time, Doctors didn’t believe the boy’s sickness was brought on by salmonella. 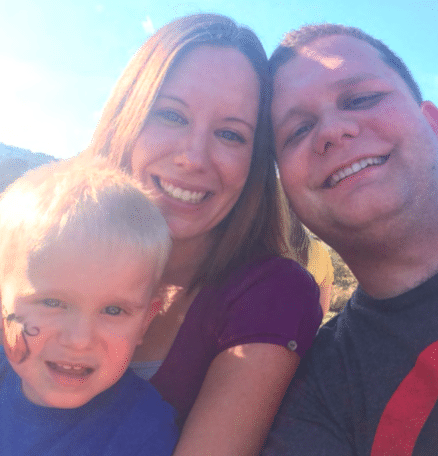 All that changed when just weeks later, Noah was readmitted to the hospital in October after experiencing an extended fever. After conducting various tests and scans, doctors found an abscess in the frontal lobe of his brain. This swelling was putting pressure on the rest of his brain.

“I lost it. I was hyperventilating and hysterical,” Noah’s mother, Amanda said. “I wanted someone to fix him and bring him back to me. I couldn’t see him like that.”

While performing surgery to remove part of the abscess, doctors discovered its cause. Salmonella Heidelberg is a strain of the bacteria resistant to treatment with drugs. “When we found out the abscess was from salmonella,” she said, “I instantly lost my composure and cried my eyes out.”

During this time, Foster Farms was experiencing an outbreak of salmonella in its products. A total of 241 people were hospitalized around the country. The outbreak began in March of 2013 and wasn’t declared over by the CDC until July of 2014. 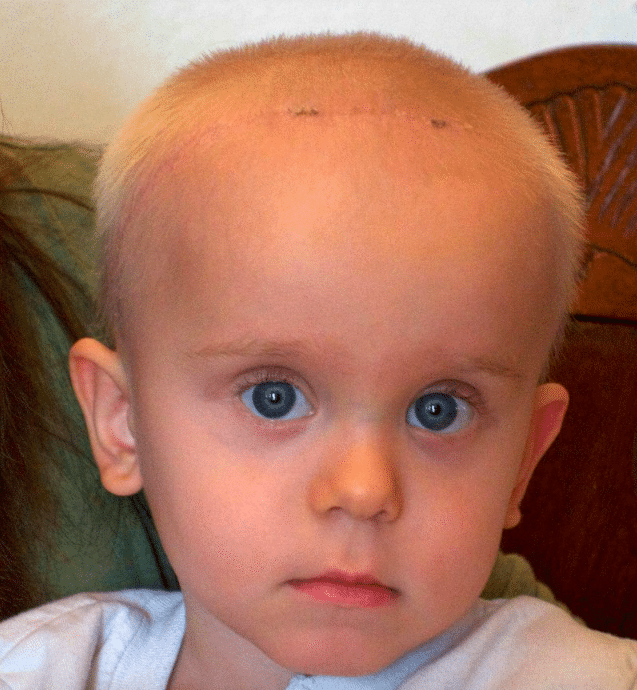 After his surgery, Noah received antibiotics for seven weeks. He seemed to improve until his parents noticed a facial tick and other developmental damage like studdering.

“We were devastated,” Amanda said. “It’s been slowly, like every six months, we have a new problem.”

Amanda and her husband, James decided to sue Foster Farms for negligence and liability in their part of the outbreak. “Foster Farms had known for years that it had a problem with Salmonella in its raw chicken, both from its own internal testing and from prior outbreaks to which Foster Farms had been linked,” one of the Cratens’ lawyers, Eric Hageman, told PEOPLE in a statement. “However, it failed to take  steps to mitigate or eliminate Salmonella in its chicken, primarily because the USDA does not have  a zero-tolerance policy for Salmonella on raw chicken (as it does for E. coli in ground beef).”

The family was awarded their money in March. It was epidemiological and microbiological evidence that linked foster Farms products to the salmonella. In a statement to PEOPLE, Foster Farms said there was no evidence presented at the trial that proved the family purchased any of their products and that those items led to Noah’s symptoms.

“Every consumer has the right to expect safe and wholesome food. Salmonella-related illnesses can trace to any number of causes, including chicken,” the company said. “During the course of the  trial, no evidence was presented that demonstrated the Craten family had purchased Foster Farms  chicken in the six months prior to Noah Craten’s illness.”

The entire value for the damage done Noah was $6.5 million. Foster farms were held 30% responsible; hence the $1.95 million. The family was held 70% responsible, as salmonella is destroyed when meat like chicken is prepared correctly. The money will be set aside for the little boy who is now 5. It’s unclear whether foster farms will appeal the decision. 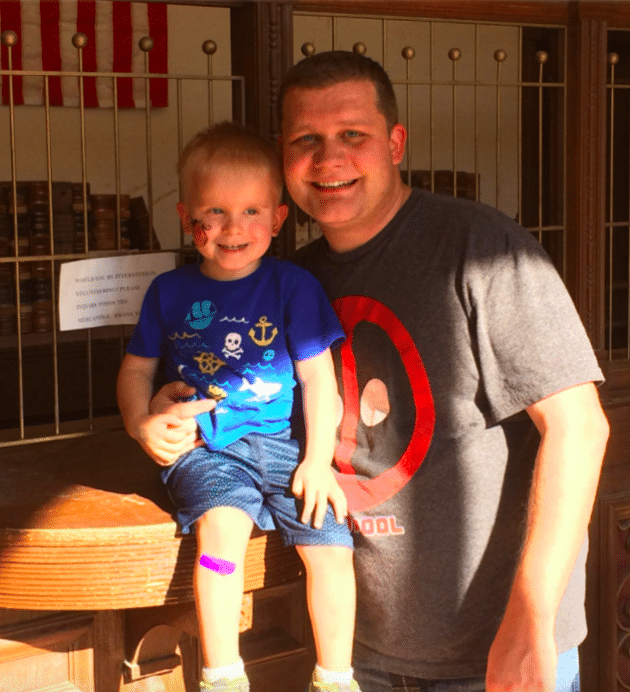 The company has since made improvements to its salmonella detection process. It also mentioned in their published statement how pleased it is that Noah is doing well.

“Foster Farms is heartened to learn that Noah has returned to school and activities with his friends and family,” they continued in the statement. “Since 2013, Foster Farms has instituted a Salmonella control program that is among the best in the poultry industry.”

Despite this, salmonella-tainted products are still being recalled. Noah still experiences effects of his grave illness. He has trouble remembering, planning, controlling himself and paying attention.

His mother insists the money isn’t what counts. “It’s not about the money,” Amanda said. “It’s about accountability and making sure that Noah can have his best chance.”