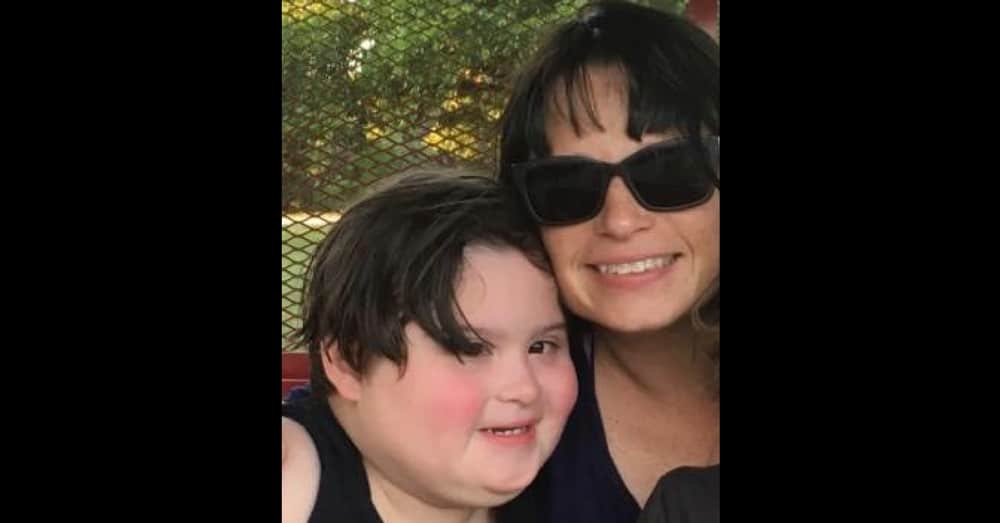 Kim Castillo just wanted to have a nice meal with her son, Milo. They were regulars at Laurenzo’s Prime Rib restaurant in Houston, Texas, and knew many of the members of the staff. Because Milo has special needs, it is nice for the family to have a place to go where things are comfortable and familiar.

This particular time, though, things did not go so well. Another family in the restaurant asked to be moved to a table further away from the Castillos and then started making fun of Milo, with the man saying Milo should go be special “somewhere else.”

Kim was appalled at the behavior of the other customers and heartbroken for her son, but what one of the waiters did next left her stunned.

When Michael Garcia heard what the hateful customers were saying, he refused to serve them and escorted them off the premises.

Kim was worried Michael would get in trouble for kicking out the customers, especially when she found out they were also regulars, but thankfully he was applauded for his courageous act and many people in the community came by to thank him for his heroism.

“I was impressed that somebody would step out of their own comfort level and put their job on the line as well as to stand up for somebody else,” Kim said. “I know Michael did it from his heart, and from reacting to the situation. I don’t think he stopped and thought about what he was doing.”

She added that she hoped their story would encourage “people to stand up for other people who can’t stand up for themselves and that it’s worth taking the risk.”

Were you impressed with Michael’s kind and heroic act? So share this!