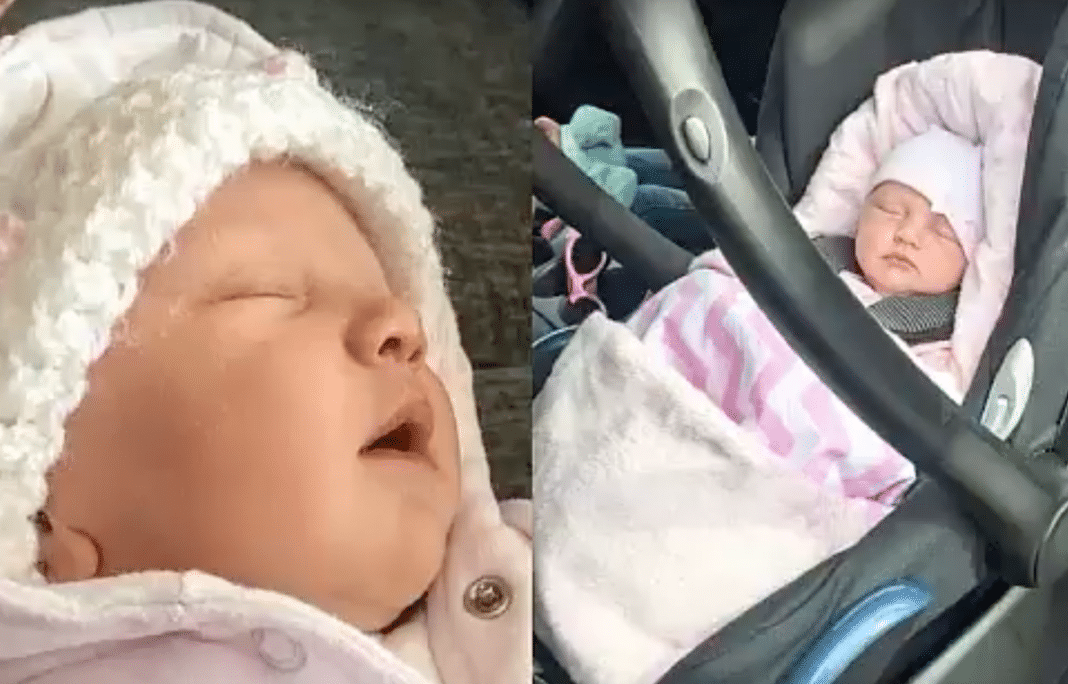 A mom from Scotland, Kirsti Clark is sending a warning to parents around the world after their three-week-old baby girl, Harper almost suffocated to death following what seemed to be just an ordinary routine and safe journey to go shopping on April 4th.

The family outing was going just fine, and Kirsti, 28, her husband Christopher, 29 got their two daughters, Harper and 3-year-old Melena in the car for the journey back home. Harper was carefully secured in her car seat and they were off. 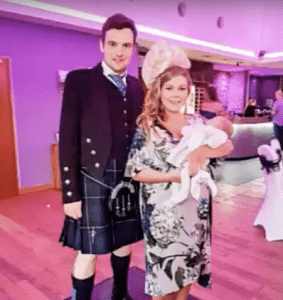 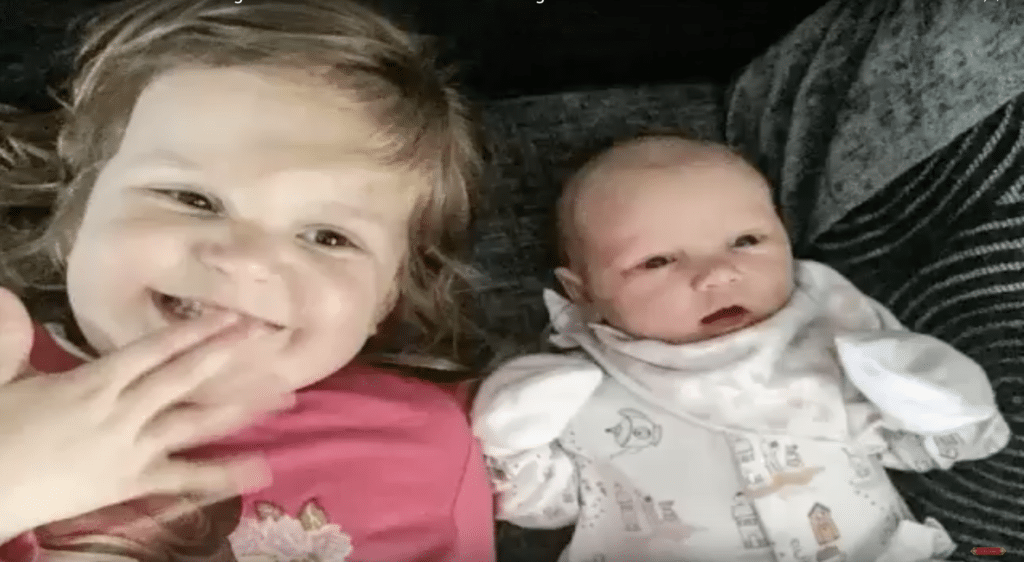 That’s when the nightmare began…

After traveling for roughly two hours, Kirsti was horrified to see that her baby’s lips had turned blue.

They rushed her to the local hospital, which quite fortunately was just five minutes away by that time, but the final minutes seemed like a lifetime.

“The car journey was horrendous. I was trying to make sure she was breathing but I was shaking so much I couldn’t tell,” recalled Kirsti.

By that time, Harper started having a seizure from oxygen deprivation.

Christopher held her and patted her back as Kirsti tried to get the baby to open her mouth, fearing the baby might swallow her tongue, but her jaw was clenched shut.

The mother frantically tried to keep the baby awake, but Harper’s eyes glazed over.

The couple feared they would lose their baby and they didn’t know what had gone wrong.

Once at the hospital, Harper was resuscitated after she stopped breathing and was foaming at the mouth. The doctors cared for the infant overnight, where they ran tests and examined the car seat.

Harper would be ok, but the family was shocked to learn that the ordeal appeared to have been caused simply by spending too much time in the car seat. 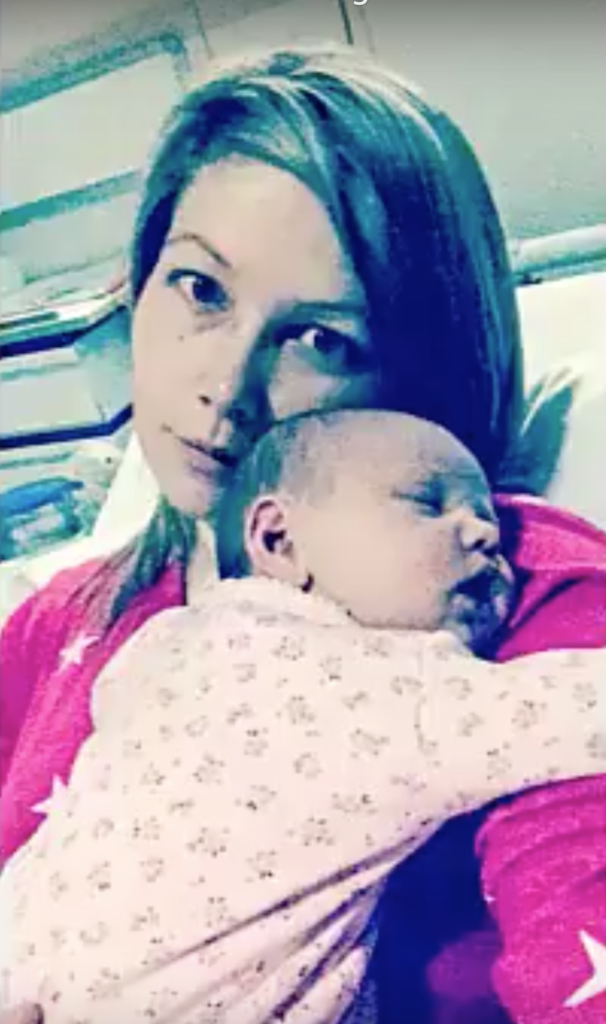 The parents were told that spending more than one hour in the car seat had caused Harper’s oxygen levels to plummet.

“When the consultant told us it was the car seat I couldn’t believe it. I thought ‘there’s no way’. I couldn’t understand why nobody had ever told us,” said Kirsti.

“After we got my head around that being the reason, Christopher and I felt so angry at ourselves – we felt like we did this to our baby. It was horrendous,” recalled Kirsti.

After talking to others, they realized that there are many people who haven’t heard about the risks of prolonged travel in car seats for infants. That’s why they set out to tell others about their story so they won’t have to go through such a horrifying ordeal too.

“That’s why we knew we had to share what happened to Harper because parents need to know. Just two hours in a car seat and we could have lost her, it’s terrifying,” said Kirsti.

Kirsti wanted parents to know they should take their kids straight to the hospital if something doesn’t feel right.

Research from Bristol University suggests that newborn infants shouldn’t be kept in car seats for longer than 30 minutes at a time.

“Researchers say that newborns don’t have strong enough neck muscles to stop their head from flopping forward while the car is in motion. This, combined with the vibration from the car, could cause them to suffocate,” wrote Cory Stieg for Good Housekeeping.

They suggest having a passenger sit next to the baby to keep an eye on them during car trips, and to try to avoid extra long trips altogether.