Family Says Goodbye To Mom With Alzheimer’s. When They Look At Dad What They See Makes Them Gasp 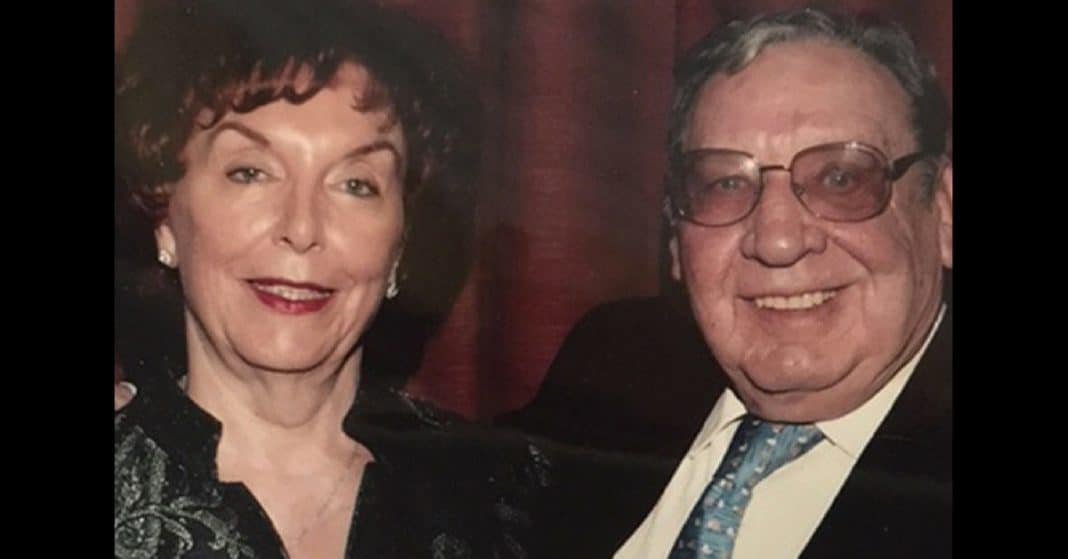 Love is a powerful emotion. It bonds souls and lives. In songs, it drives us to cross rivers, swim oceans, and walk to the ends of the earth for that special person we cherish.

Couples who have been married for decades understand this emotion well.

Bob was known by those who loved him as “the life of the party” while Ruth was considered highly driven and serious.

When Bob was called up to serve in the forces, he did so with great pride. After the war, he came home and married Ruth.

By 1955, the couple had settled into the house Bob built for them in Medinah, Illinois, along with a cow, a horse, a rooster, Irish setters, bunnies, and a goat named Billy.

They had three children – daughters Bobbi and Ruthann and son David. Over the years, their family would grow to include 12 grandchildren and 10 great-grandchildren. Their children described their parents’ relationship as one filled with “devotion, love, and courage.”

Sadly, Bob and Ruth both began to suffer health problems as they got older. Ruth developed Alzheimer’s while Bob was diagnosed with lung cancer that spread to his bones and liver.

Bob knew he was losing his battle with cancer, but he felt he needed to hang on for the sake of his wife.

“I’m going downhill,” he confided in a friend, “but I have to hang on because I can’t let Ruth go to a home.”

The couple was still living in the same house they’d lived in for over 60 years. They had hospital beds set up just feet apart. Their three children took turns caring for them, and they also had help from carers.

Just before 10:00 a.m. on Friday, Ruth stopped breathing. When she passed, relatives said it was as if Bob sensed it.

A carer was holding Bob’s hand and crying. He asked her what was wrong.

And then his hand went limp.

Within 20 minutes of Ruth’s death, a hospice nurse arrived to officially declare her dead. Ruthann recalled the poignant and heartbreaking moment:

While their family mourns their loss, they know this is just how it was meant to be. This couple who was so in love for so many years couldn’t bear to be parted, even in death.

Rest in peace, dear Bob and Ruth. May your love continue to flourish as your legacy lives on.

Were you touched by Bob and Ruth’s sweet and sad love story? So share this!