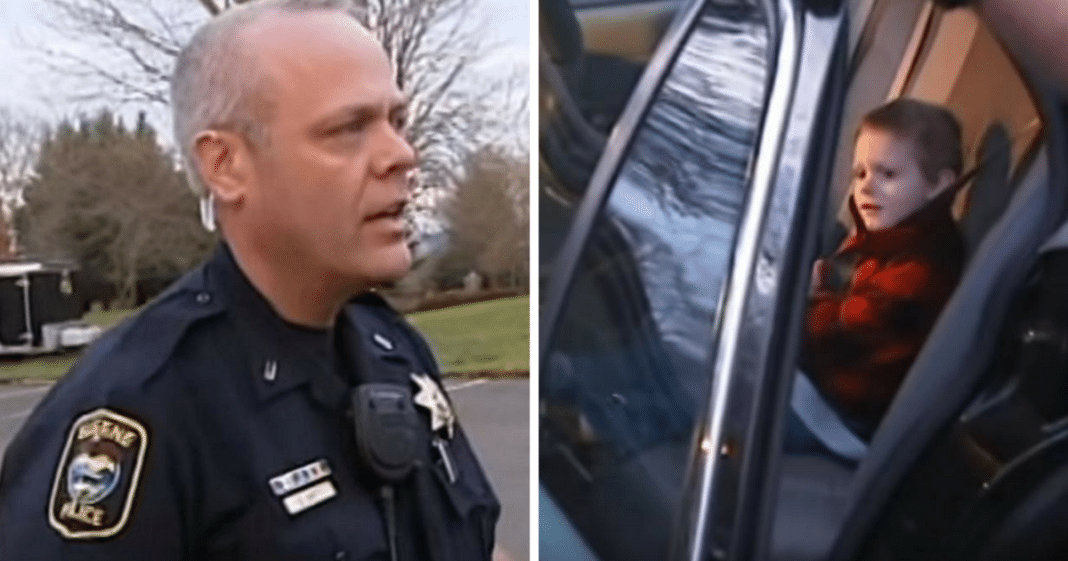 A family was on the last stretch of their long journey from Alaska back to Eugene, Oregon, south of Portland. It was February, and chilly outside, but the family decided to hunker down in their station wagon and spend the night in the parking lot of Alton Baker Park. They were getting used to the routine by now, having slept in the car on the Alaska highway as they made their way back home. They would look for a place to stay in the morning. 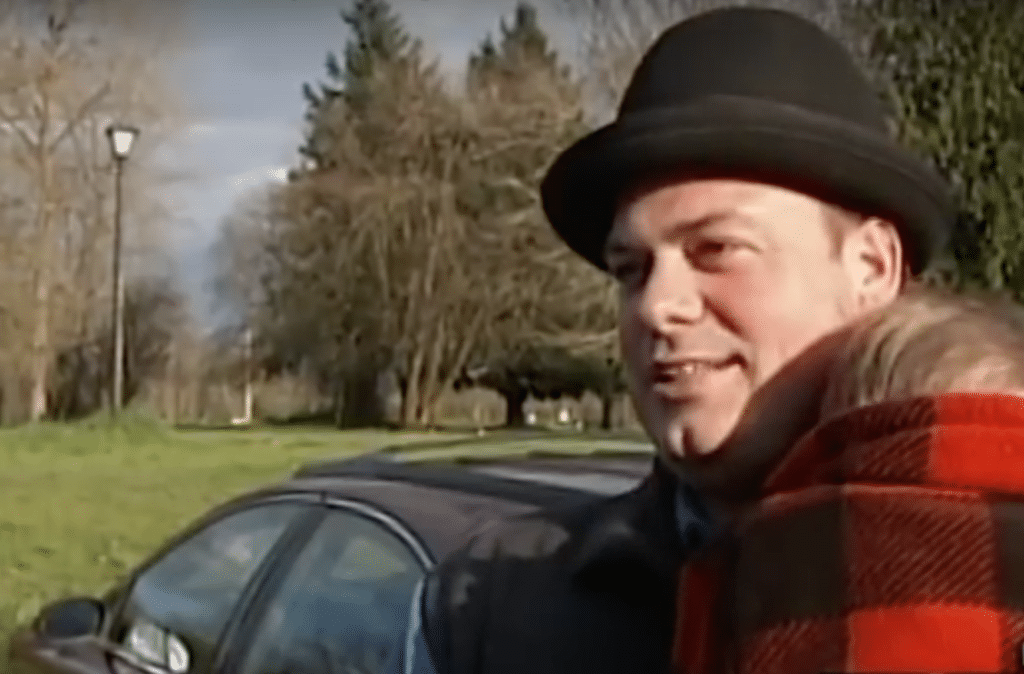 Robert Wood, his wife Heather, who was pregnant at the time, and their two young sons, 2-year-old Logan, and 4-year-old Samuel cuddled up together to stay warm, wrapped in blankets. The family was dozing by the time a police officer spotted the lonely car. The park was closing soon, and Lt. David Natt thought he had better investigate.

Lieutenant Natt approached the car and spotted the family. He knocked on the window to speak to Robert, who wasn’t sure what would happen next. Would they be in trouble?

“I sat up and I rolled the window down and I said, ‘Is there a problem, officer?” recalled Robert.

Samuel thought his dad might be in trouble too. 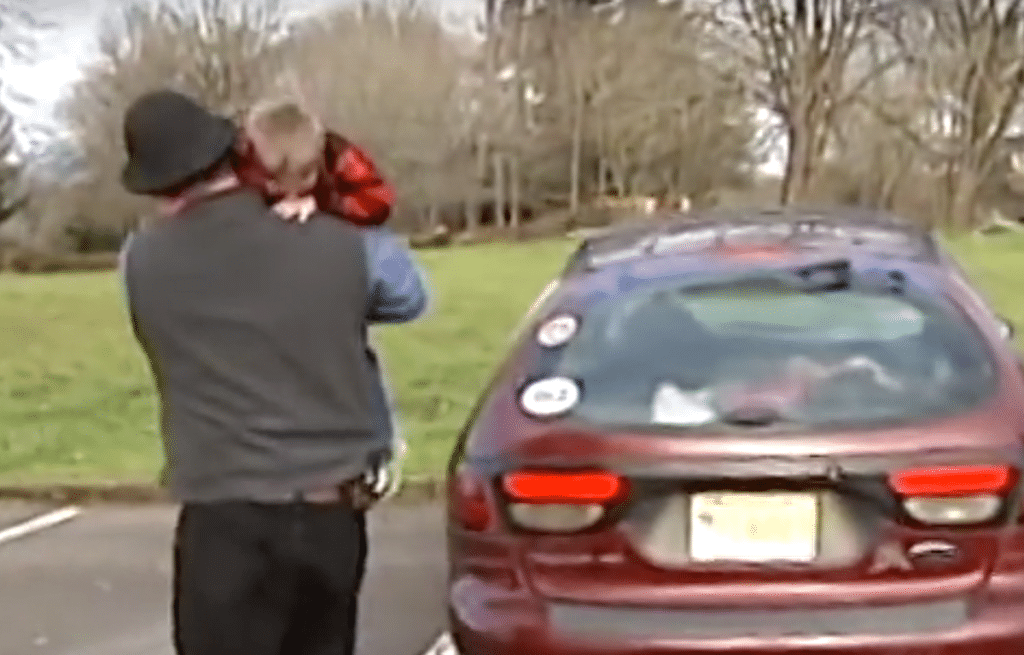 That’s when things took a surprising turn for the better.

Lieutenant Natt used his discretion, seeing a family in need, and, as it turned out, the town of Eugene had a plan in place for situations just like this one. 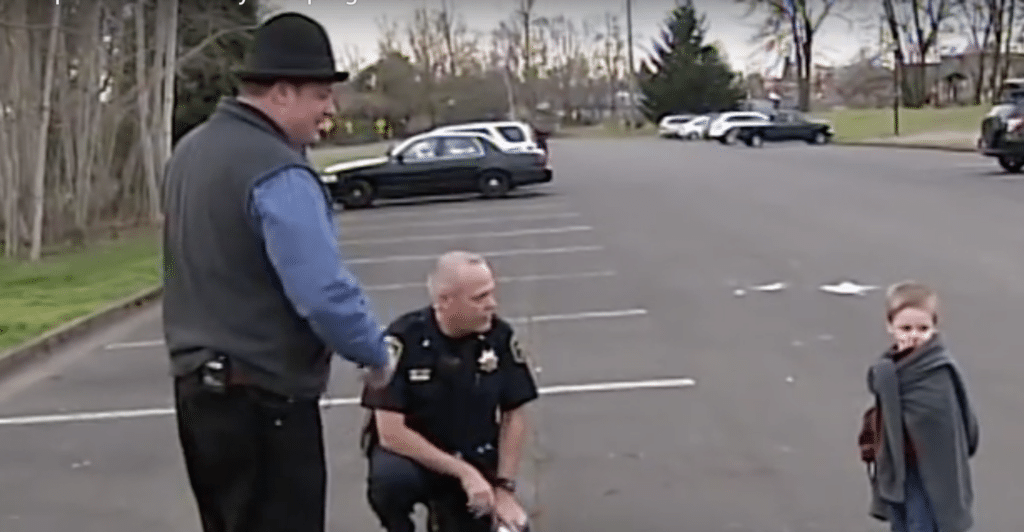 The officer was happy to offer the family a place to stay: 2 nights at the local Inn, fully paid for by a local church group. The church had decided to set aside donations previously used for Christmas celebrations as a fund to be used by the Eugene Police Department at their discretion.

Robert was touched by the generosity of the Good Samaritan police officer, sharing his story on Facebook, where it has reached thousands all over the world.

“It made me want to do the same kind of thing for other people,” said Robert.