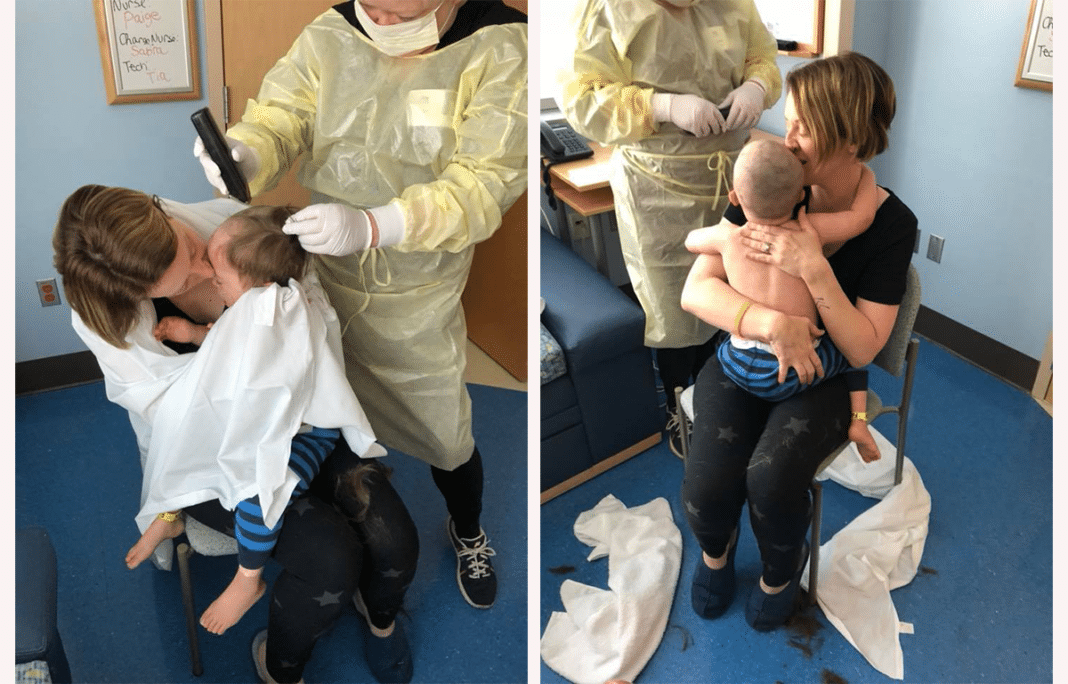 Nichole Brooks, a mom with a 2 1/2-year-old child named Wyatt, decided to confront a diagnosis of leukemia literally head-on by taking control in a small but powerful way. Six days into chemotherapy, Nichole and her family decided that Wyatt’s hair would be shaved off before cancer could take it from him.

“We made the decision that we weren’t going to let cancer or chemo take his hair from him and that instead, we would shave his head,” said Brooks. 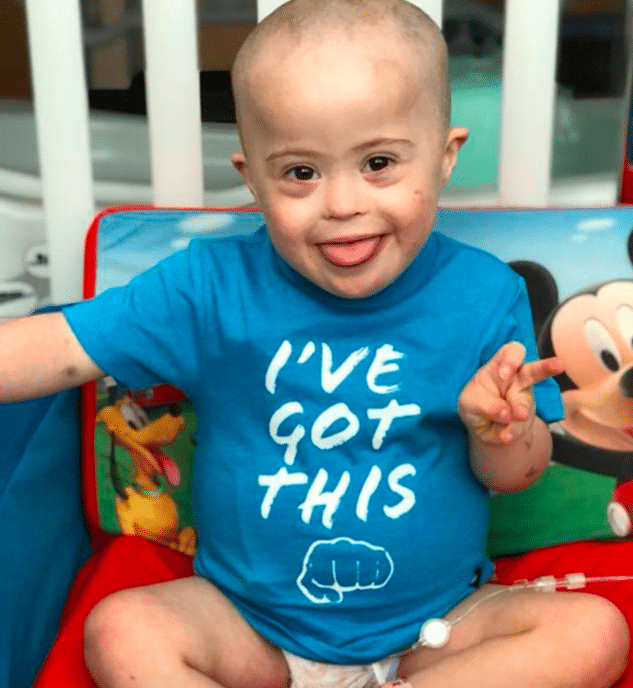 “It was some small act of control, because you really have no control here,” she continued.

In the hospital room, a nurse shaved his hair while Mom hugged him. The little boy didn’t usually enjoy haircuts, but when it was over, he was very pleased.

“When he saw his new look, he smiled ear-to-ear and signed ‘beautiful,'” she recalled. 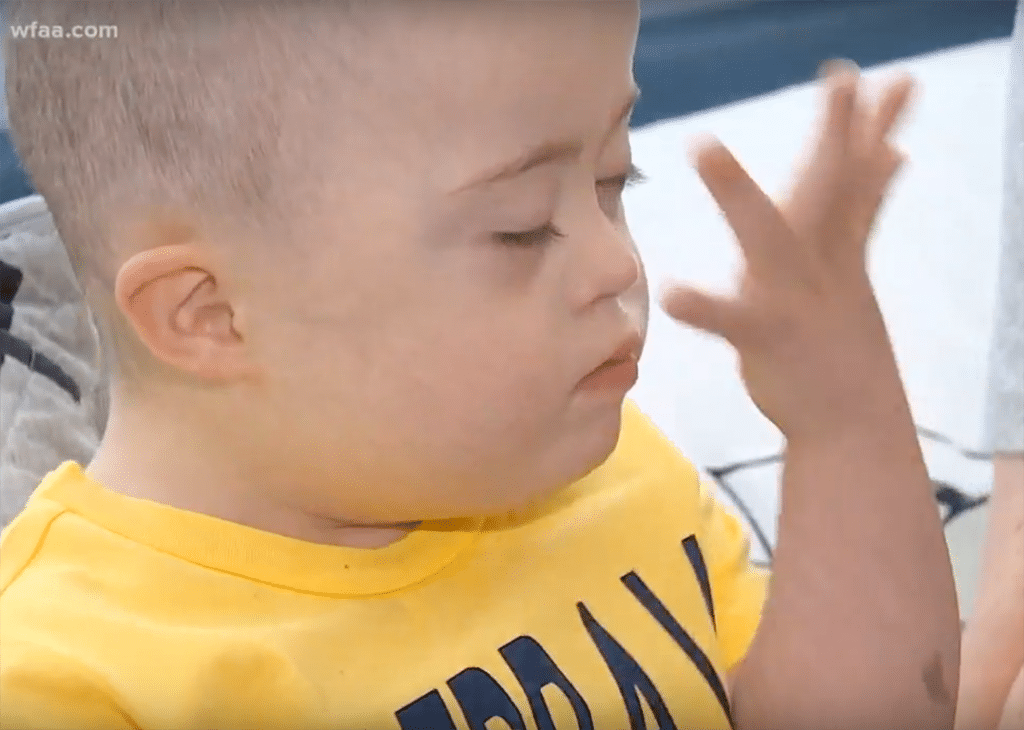 As a wonderful display of solidarity, children from Wyatt’s pre-school wore hats in honor of him. They would celebrate his baldness and offer encouragement. 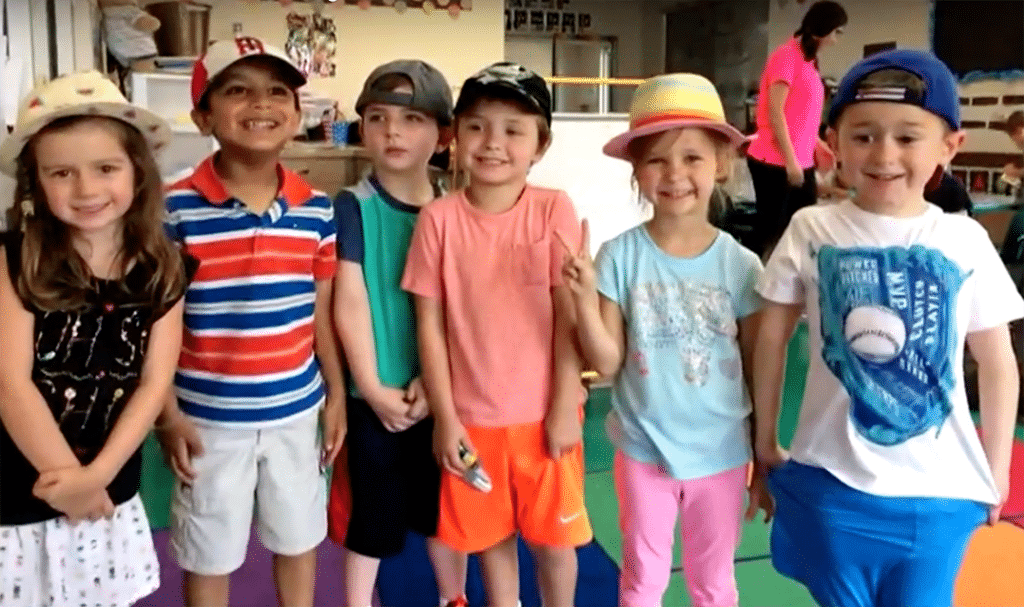 Kids have a special “hat day” in solidarity with Wyatt.

The family now sees Wyatt’s baldness as a badge of honor and courage. His name translates to “brave in war,” and a sign in the hospital room reads, “Wyatt the Warrior.”

The family adopted Wyatt at birth, knowing he was their son instantly when they saw him. They were aware of the challenges ahead since he has Down syndrome and was born with heart defects.

“We just knew he was our son,” said Brooks. “And he has something to teach people.”

Unfortunately, he has even bigger challenges ahead, but he is bravely facing those too.

While on a family trip to the beach, Wyatt broke out in a body rash. In early June, doctors gave the shocking diagnosis of leukemia, and he has remained in the hospital since.

Now Wyatt will have to endure up to 3 years of treatment both at home and in the hospital. He is expected to come home in early July. The family is hoping to sell their home and move closer to the Children’s Medical Center in Dallas, Texas.

See how well Wyatt is doing today in the photo and video below: