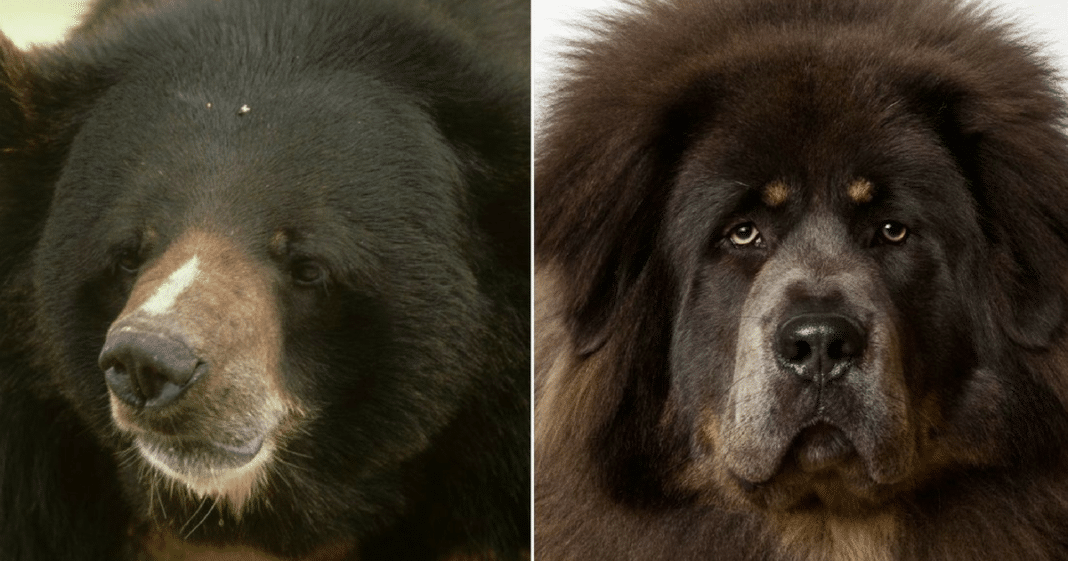 Is pet confusion really a thing? It is in China apparently.

You may have heard the story of a woman who last year discovered that the sweet puppy she purchased at a pet store, no less, was, in fact, a fox. Crazy right? It gets worse.

There is now another pet owner who recently had an “aha” moment after their “dog” began to exhibit some odd behavior.

It all began two years ago when Su Yun from Kunming in the Yunnan province of China, decided to buy a puppy while on vacation. Maybe it was the excitement from being abroad but Su’s family never noticed anything strange about their new “Tibetan Mastiff.”

This breed does have a reputation for being a great guard dog due to their impressive size. A male on the larger side can easily grow up to 150 pounds. However, they tend to be more reserved and less showy than other breeds.

After arriving home with their new pet, Su says that he quickly got to work eating them out of their house. A typical day’s worth of food included a couple of boxes of fruit and two bucketfuls of noodles. It wasn’t long before the dog with an insatiable appetite grew to 250 pounds.

But it wasn’t until they noticed something even stranger about their “canine” that it really hit home. He really seemed to enjoy walking around on his hind legs. When this troubling habit didn’t go away, the family accepted that they had a gargantuan problem on their hands.

It turns out their pet was actually an Asiatic black bear. Thankfully, the family understood that caring for a wild bear was not within their capabilities. They have since rehomed their furry friend to Yunnan Wildlife Rescue Centre where he is kept on a hefty diet and no one does a double take when he stands on his back legs.