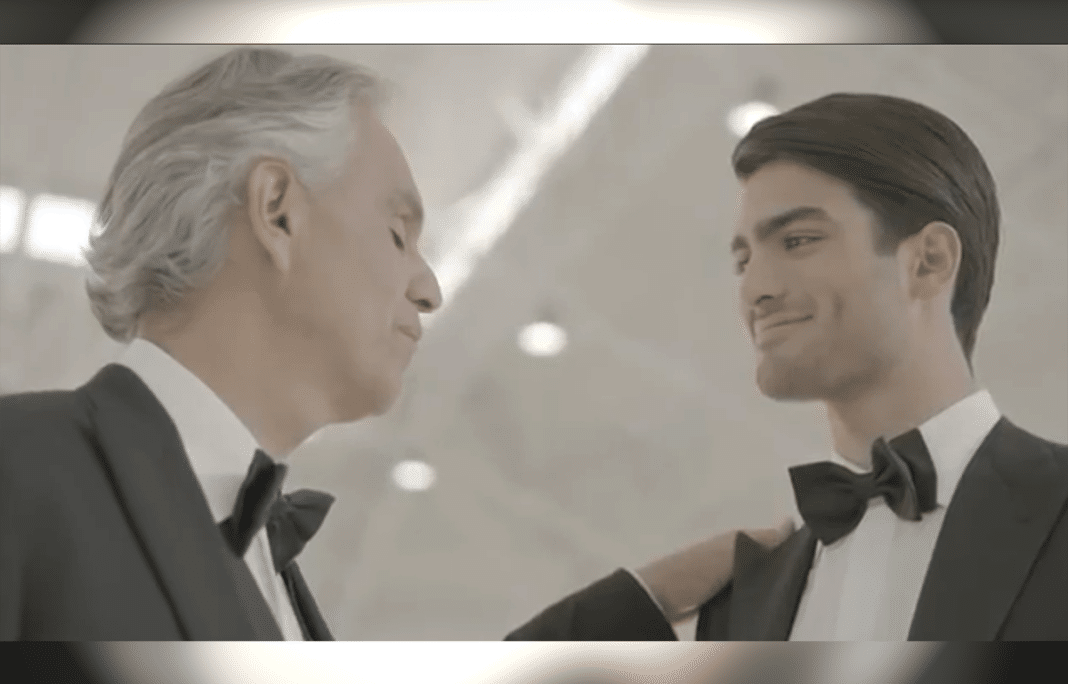 Just about everybody has heard the voice of Italian singer, and songwriter, Andrea Bocelli. His friend, Celine Dion described his voice as if it came from above, saying:

“If God had a singing voice, it would sound a lot like Andrea Bocelli.”

Now the world-renowned vocalist has released a new emotional duet with his 20-year-old son, Matteo Bocelli, that is instantly a timeless classic. The accompanying video captures the deep and meaningful lifelong bond between a father and his beloved son like perhaps no other performance ever has. It also proves that Matteo has definitely inherited his father’s talent for performing and singing.

Andrea said the song would speak to anyone who is a parent:

“Anyone who is a parent, anyone who knows the precious responsibility of being a mother or a father, will fully grasp the meaning of this piece.”

It’s the first duet between the Bocellis, which is a bit surprising seeing how perfectly the pair complements each other. It is entitled, “Fall On Me,” with a simple yet powerful chorus:

Tonight i will perform as worldwide premiere the song “Fall on Me” with my dad @AndreaBocelli in #Germany, on @ZDF, for Willkommen bei Carmen Nebel

With this duet, Andrea Bocelli realizes the lifelong ambition of personally connecting with his audience through music the same way that music connected with him as a child. He couldn’t have imagined that one day he would be reaching his audience through the voice of his son as well.

“What I crave most, what I hope to achieve, is to communicate with the listener; to touch them in the same way that I was touched as a child by my favourite singers, who touched my heart, inspired me, could make me cry and make me dream,” said Andrea Bocelli. 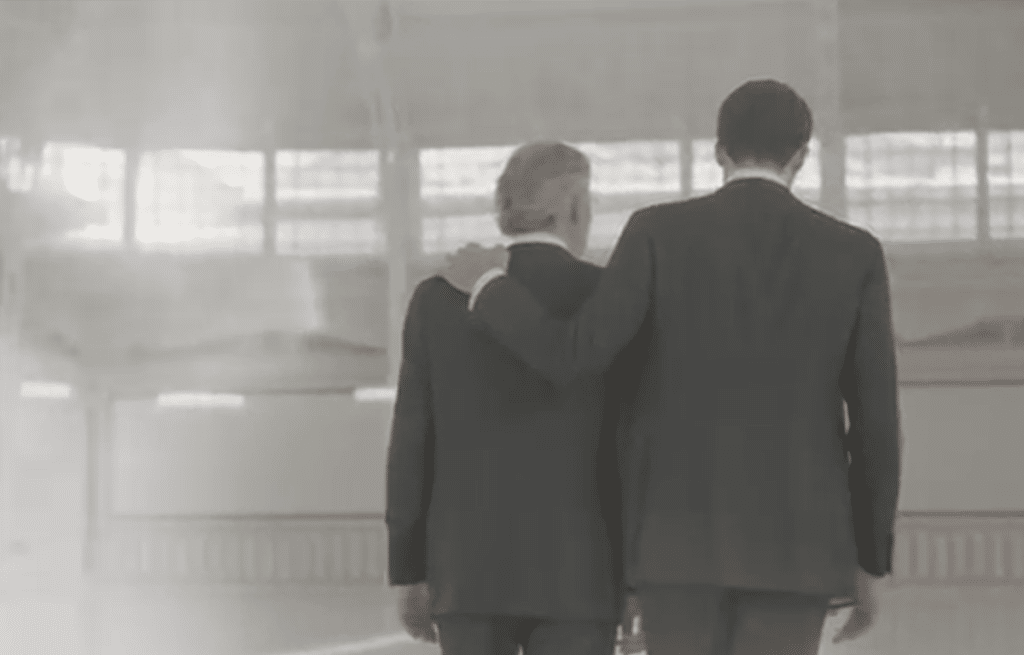 In the video for Fall On Me, the duo is bathed in white light as they sit with matching pianos, singing solo and harmonizing together perfectly. Photographs of happy memories shared between father and son recall a lifetime of relying on each other for guidance through all of life’s many struggles and milestones. 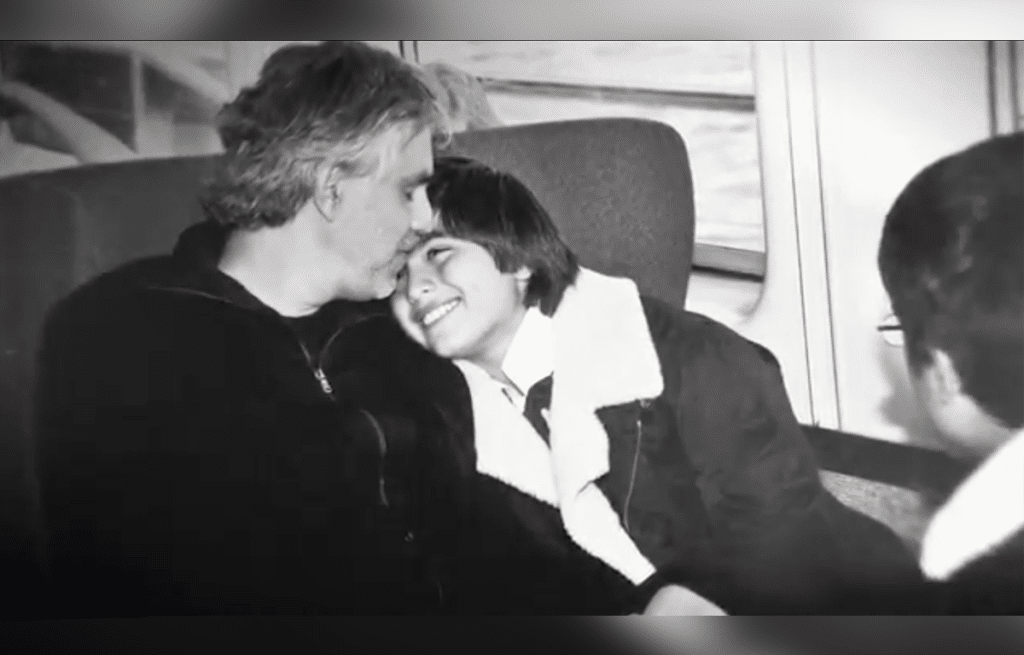 It’s a beautiful tribute to the strong bond between this loving father and son. A reminder that what matters most in this life are love, our family, and the friends we make along the journey to the light.