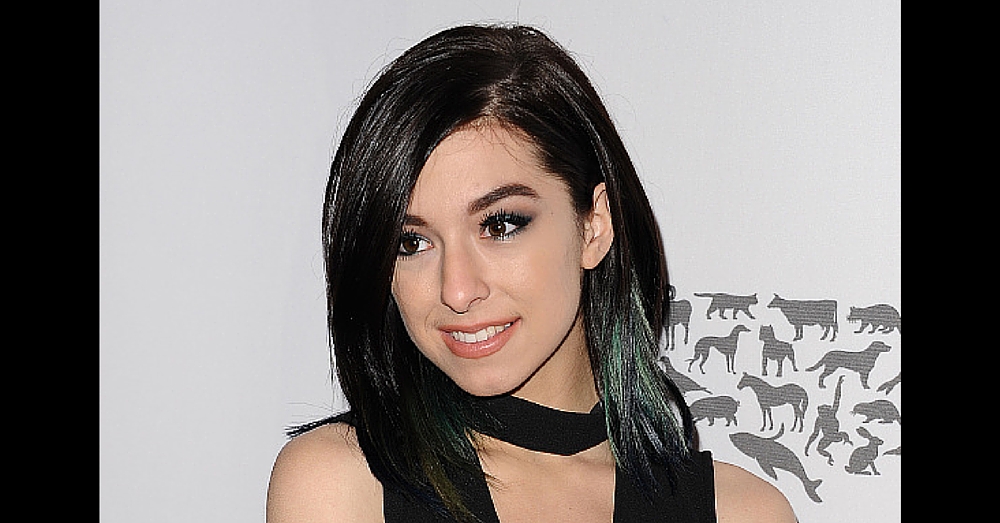 Fans of The Voice alum Christina Grimmie are still reeling after learning that the beloved singer was shot and killed after her concert Friday night.

Christina had been on tour with the band Before You Exit and had just finished a performance at the Plaza Live Theater in Orlando, Florida. She was signing autographs for fans when the gunman attacked. Christina’s brother, Mark, tackled the gunman and subdued him before he could hurt anyone else, but unfortunately it was too late for his sister – she was taken to the hospital in critical condition but did not survive.

Police still do not know the motive behind the killing, but a fan who claims she was an eyewitness to the shooting has revealed some insights into the shooter and into what kind of a person Christina really was.

Destiny Rivera said she was in line directly behind the killer, waiting to meet Christina. “I was talking to the girls behind us and there was a guy directly in line in front of us who I could’ve very easily started a conversation with,” she said. “But I didn’t, he just didn’t look like he was up for a conversation. He did look a little bit nervous, but he was by himself and he was dressed as any other concertgoer. He didn’t seem up for a conversation whatsoever, and he was kinda – he just kept looking around and was moving his body.”

She said she made eye contact with him several times and he seemed “kinda creepy,” but she didn’t think much of it.

When it was his turn to meet Christina, Destiny said the singer greeted him with “her arms open wide ready to greet him, as she would any of her other friends with such enthusiasm.” That’s when Destiny heard three popping noises. At first she thought the sound was balloons popping, but quickly realized the tragedy that had just occurred.

Destiny’s description of the late singer echoes what many others who knew her have said about her kind spirit and genuine love for the people around her.

“You could tell that she genuinely enjoyed what she was doing,” Destiny said. “She was constantly interacting with the crowd and laughing around and joking, like, making fun of herself. Very kind hearted. She just seemed like a fun outgoing person.”

Were you shocked to learn about Christina Grimmie’s tragic passing? So share this!