They Expected A Fun Performance Like Last Time, But By The End This Judge Was In Tears 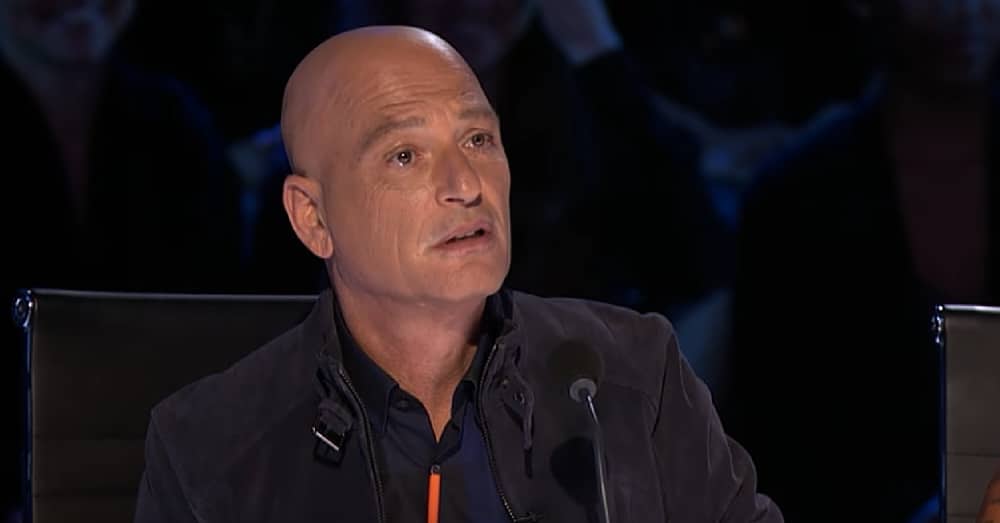 When Brian Justin Crum performed “Somebody To Love” by Queen for his “America’s Got Talent” audition, he had the entire audience on their feet and screaming before he had even finished. The emotion he conveyed through the song and the power he put behind it absolutely blew the audience and the judges away, making it easy for them to push him through to the next round.

When he took the stage for the next round, many were expecting another scream-inducing performance. Instead, when he finished his song, he was met with complete silence.

The 28-year-old chose a song with a bit of a different tone for his second performance – “Creep” by Radiohead; but Brian’s take on the song was much more poignant and soulful than the original.

The singer, who revealed that he had been the victim of bullying while growing up because he was gay and overweight, obviously felt the weight of the lyrics very deeply, and his emotional connection with the words came through powerfully and resonated with all those watching.

“I’m a creep, I’m a weirdo,” he sang, and as the camera panned to the judges, usually upbeat judge Howie Mandel was caught with tears in his eyes, feeling the truth of the lyrics along with Brian.

When he finished the song there was a brief pause as the audience processed his performance, but after a beat they erupted in applause.

There’s no question that, while this young man is definitely a talented singer, his even greater gift is the way he can connect with his audience and convey such deep emotion with a song.

You can watch his soulful performance by clicking below:

Were you blown away by Brian’s powerful and emotional performance? So share this!