Ex stabs her 32 times, leaves her to die. 3 years later EMT that saved her life has 5 words 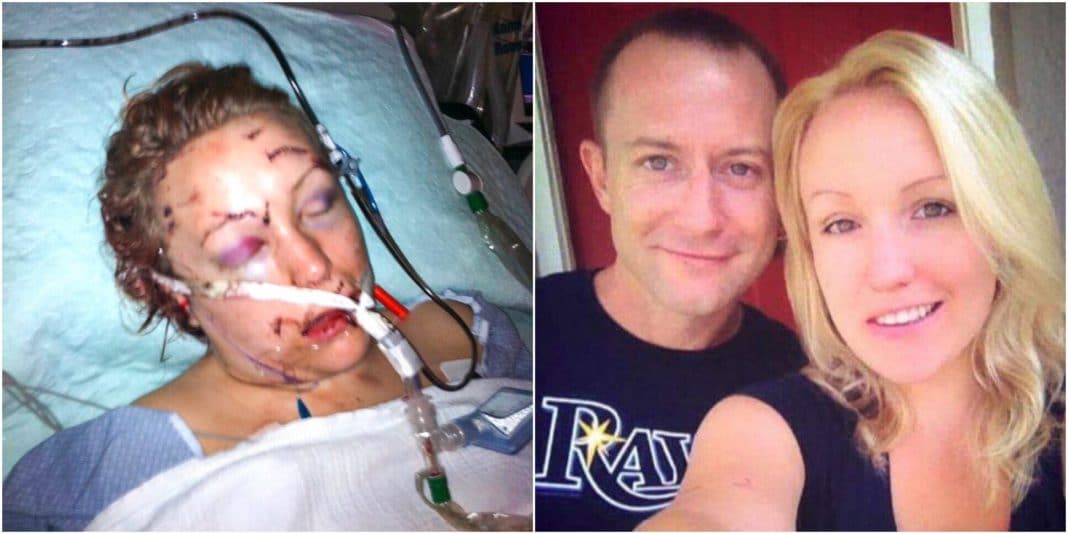 God or destiny allow for exceptional people to enter into our lives. We don’t see them coming or how they’ll change us. We might be traveling a rocky, bumpy road to falling in love, but the journey is usually worth it. We don’t forget the first time we meet this person because they have profoundly impacted our lives.

Melissa Dohme and Cameron Hill won’t forget the horrible event where they met. Melissa almost died, and Cameron helped save her life.

Before graduating high school and moving onto college, Melissa decided to end the relationship with her current boyfriend. He didn’t take the breakup well. He attacked her, stabbing her 32 times.

She lost nearly all the blood in her body. Doctors were amazed at her perseverance.

She endured a painful recovery, graduating college and finding work as a domestic violence advocate at Hands Across the Bay where she works with women in abusive situations.

Melissa vowed never to date until she met the first responder who saved her life. She and Cameron met again for real a few months after her near-fatal attack. They started dating shortly after.

Fast forward four years later, Cameron had an awesome surprise in store for his girlfriend. Melissa was asked to throw the ceremonial first pitch at a Tampa Bay baseball game. She figured it was her inspirational recovery story that got her this honor. But in actuality, it was all set up by Cameron.

Before thousands of spectators, Cameron dropped to one knee and proposed. How could Melissa refuse?

CBS News said this on Facebook: Three years ago, an EMT responded to a 911 call and found a young woman drenched in blood after being stabbed 32 times by a former boyfriend. This week, the same paramedic who saved her life asked her to marry him. She said yes.”

“Melissa, will you marry me?” Cameron said.

Three years ago, an EMT responded to a 911 call and found a young woman drenched in blood after being stabbed 32 times…

“They met when Cameron saved her life, and today they’re set to be married. It’s a pretty magical moment.”

Though it wasn’t easy for Melissa to jump into a new relationship, she has no regrets: “He’s the one I’ve been waiting for. My fairy tale.”

“It was a full circle moment,” says Dohme. “I spent the worst and the best day of my life with Cameron.”

Congratulations to Cameron and Melissa! 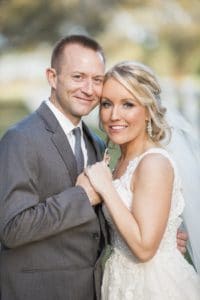