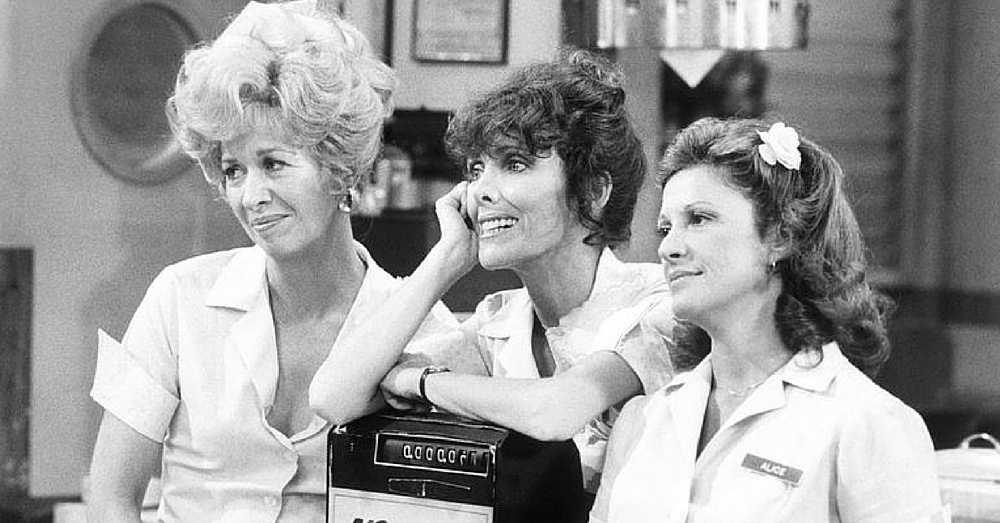 Beth Howland, who made high anxiety an art form as the ditsy, accident-prone waitress Vera Louise Gorman on the 1970s and ’80s sitcom “Alice,” died on Dec. 31, 2015, in Santa Monica, Calif., her husband said on Tuesday. He had refrained from announcing her death earlier in keeping with her wishes. She was 74.

The cause was lung cancer, her husband, the actor Charles Kimbrough, said, adding that she had not wanted a funeral or a memorial service.

“It was the Boston side of her personality coming out,” Mr. Kimbrough said. “She didn’t want to make a fuss.”

Ms. Howland was a modestly successful television actress, with a handful of Broadway credits on her résumé, when Alan Shayne, the president of Warner Bros. Television, began casting roles for “Alice.” The CBS series, based on the 1974 Martin Scorsese film “Alice Doesn’t Live Here Anymore,” required three waitresses for Mel’s Diner, the locus of the action, one of them the high-strung Vera, played in the film by Valerie Curtin.

Mr. Shayne had seen Ms. Howland on Broadway in the Stephen Sondheim musical “Company,” where, as a nervous prospective bride named Amy, she sang a lightning-fast patter song, “Getting Married Today.”

“Vera was written as a taut wire, ready to go to pieces at any minute,” he wrote in “Double Life: A Love Story From Broadway to Hollywood” (2011), a memoir written with Norman Sunshine. He recalled Ms. Howland, in the musical, “going to pieces in front of the audience’s eyes.”

Ms. Howland won the role, and for nine seasons, from 1976 to 1985, she kept television audiences amused with her wide-eyed, jumpy performances. Asked to describe her character, she told Knight Newspapers in 1979: “Insecure and vulnerable. Probably works the hardest of anybody in the diner. Very gullible, very innocent.”