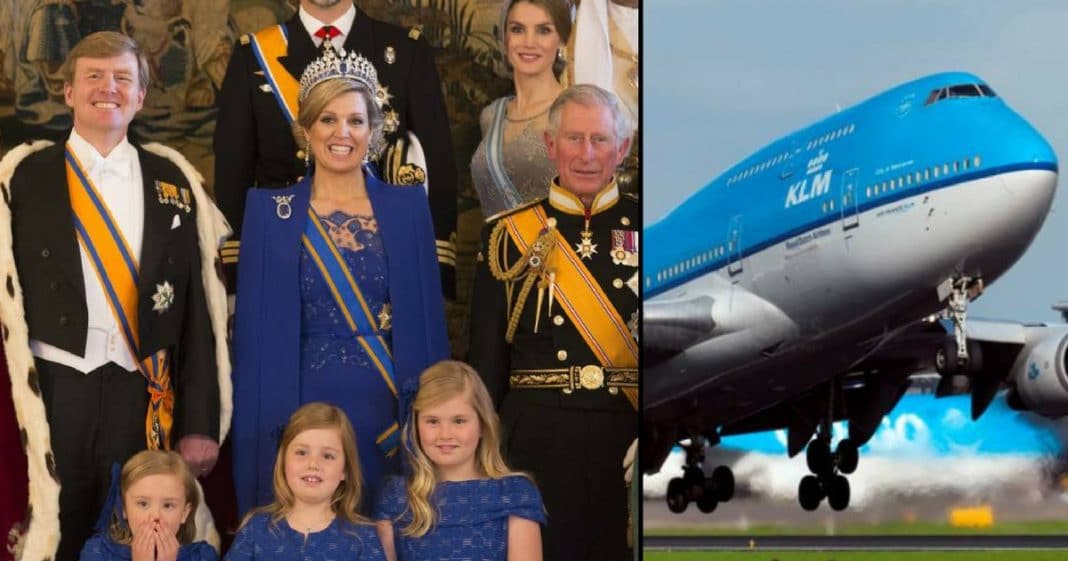 Attention passengers, this is Your Majesty speaking from the cockpit.

For more than two decades, King Willem-Alexander of the Netherlands has quietly been moonlighting as a pilot for a subsidiary of KLM Royal Dutch Airlines — something the reigning monarch revealed in an interview with the Dutch newspaper De Telegraaf.

‘This is your Royal Highness speaking’ pic.twitter.com/koDBlHWqa8

Willem-Alexander, 50, served as a co-pilot on flights twice a month, an activity that helped him decompress from his royal duties.

“For me the most important thing is that I have a hobby for which I need to concentrate completely,” he said.

“You have an aircraft, passengers and crew. You have responsibility for them. You can’t take your problems from the ground into the skies. You can completely disengage and concentrate on something else. That, for me, is the most relaxing part of flying.” 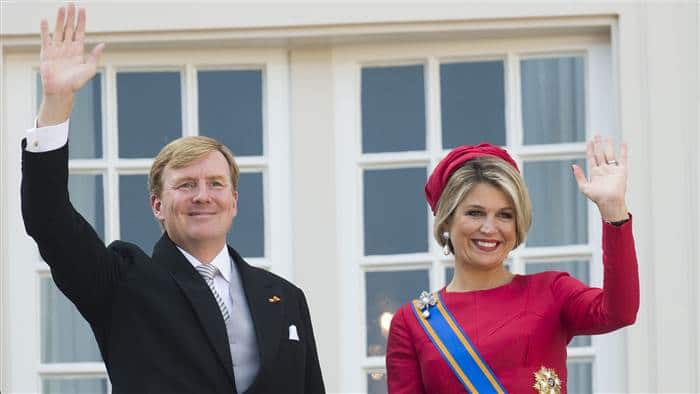 King Willem-Alexander of the Netherlands first got his pilot’s license in 1985 and has been a co-pilot on commercial jets for the past 21 years. Mark Cuthbert / UK Press/Getty Images

And passengers rarely knew they were in the hands of royalty when they left the runway, despite the king’s 21-year pastime.

That’s in part because of security measures following the 9/11 terrorist attacks in 2001, which prevented passengers from having access to the cockpit, so Willem-Alexander was rarely seen by customers. He also never had to announce himself during the preflight welcome on the loud speaker because he was the copilot.

“The advantage is that I can always say that I wish everyone a heartfelt welcome in the name of the captain and the crew,” he told De Telegraaf. “So I don’t have to say my own name. But most of the (passengers) don’t listen anyway.”

Read more about King Willem-Alexander’s love of flying – as well as other royals who have a passion for the skies – on TODAY.