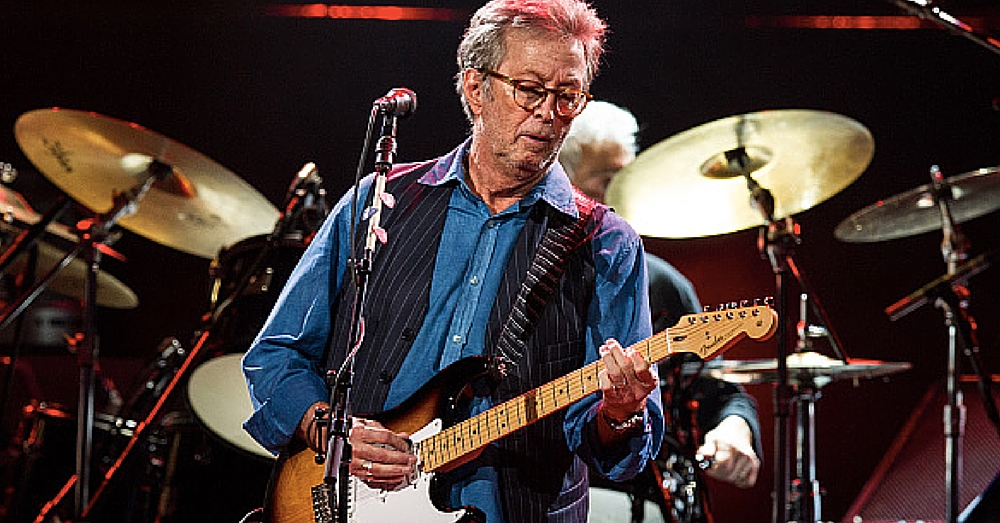 Eric Clapton, one of the most iconic guitarists of the rock era, has made an announcement that has left his fans in disbelief – he is struggling to play the instrument that once made him famous.

Now 71 years old, the talented musician spent years struggling with addictions to alcohol, prescription drugs, cocaine, and heroin. “I don’t know how I survived – the Seventies especially,” he said.

Unfortunately, his past has caught up with him. Damage to his nervous system has now made it hard for him to play the guitar. “I’ve had quite a lot of pain over the last year,” he said. “It started with lower back pain, and turned into what they call peripheral neuropathy – which is where you feel like you have electric shocks going down your leg.”

He said that it is now “hard work” to play the guitar, and he has had to come to terms with the fact that things will not get better.

Even still, Clapton realizes that it is a blessing just to be alive. “Because I’m in recovery from alcoholism and addiction to substances, I consider it a great thing to be alive at all,” he said. “By rights I should have kicked the bucket a long time ago. For some reason I was plucked from the jaws of hell and given another chance.”

Are you a fan of Eric Clapton’s music? So share this!