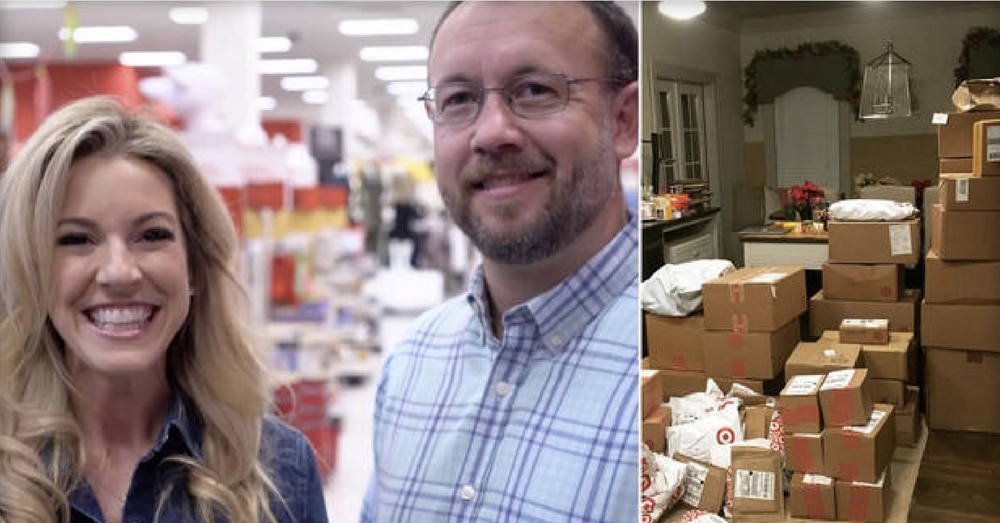 It’s not every day that an engaged couple asks for a bunch of children’s toys as wedding gifts. But that’s exactly what Kristin Klingshirn, a host on Atlanta’s popular morning radio show “The Bert Show,” and her fiancé Bart Mattingly have done.

They decided to dedicate their wedding registry to Bert’s Big Adventure (BBA), a non-profit that provides an all-expenses-paid trip to Disney World for chronically or terminal ill children and their families.

“We realized after 10 years together, we pretty much have everything we need,” Klingshirn said in a video announcing their idea about a month ago. Instead of asking for pots and pans and fancy china, the couple took kids from BBA to help them register for dozens of toys.

Since then, Klingshirn and Mattingly have gotten delivery after delivery of toys to their home — 3,270 as of Tuesday night, according to Klingshirn’s Facebook page. They’ve opened each and every gift during their “box opening parties,” which they stream on Facebook Live for fans to join in.