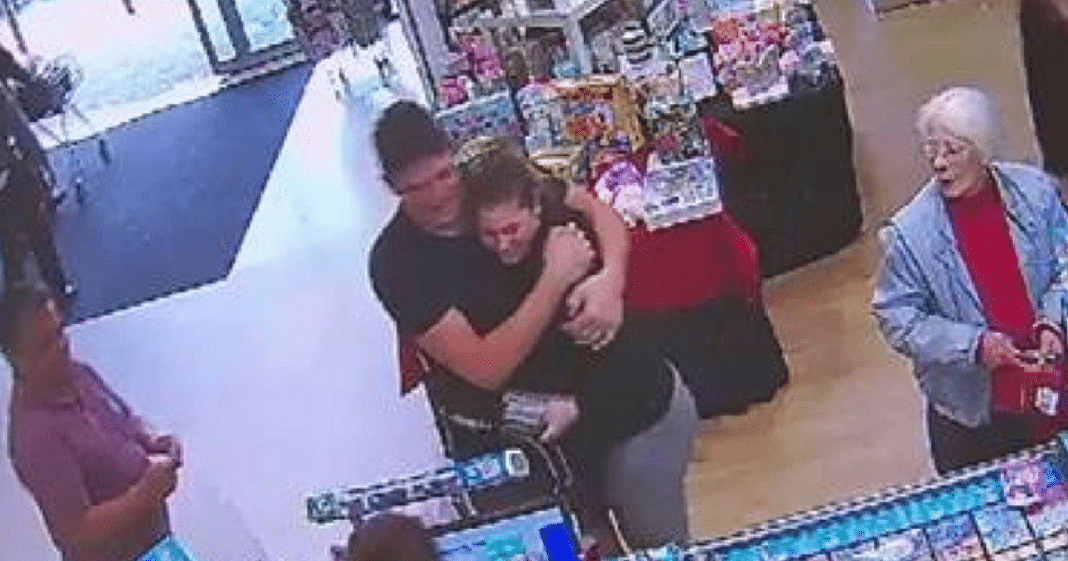 A 20-year-old man from Perth, Australia won the lottery, forever changing his life and that of his fiancee. Some folks play the lottery religiously. They buy tickets like clockwork. Who can blame them? Not having money worries is something many of us imagine. We wouldn’t have to stress about bills, mortgages, student loans or just scraping by. We could save and invest for our future.

Jordan Ross was once living on the street. He and his fiancee, Jayde Hicks, struggled to make ends meet. Jordan had a nice girl by his side. They just didn’t have the means to marry.

That all changed on a typical day when Jordan and Jayde went to the Lucky Charm newsagent in Willetton to check their ticket. Jordan won $200,000. Everything is different now…well mostly.

The couple’s reaction to their good fortune is what you would usually expect to see. He told 7 News, “She just cried, he’s been crying — non-stop crying. We both have.”

Jordan Ross and Jayde Hicks found out they won after they went to the Lucky Charm newsagent in Willetton to check their ticket.#9News | http://9News.com.au

The two haven’t worked out all the details. They do know they can have the wedding they’ve dreamed of. Jordan also wants to help his family. He intends on purchasing a new car for his mother. What a great son!

The two are going to be practical with their winnings. Jordan plans to go to college to get a better job. Though they did splurge a little. They bought a new boat. As for Jayde, she bought a new vacuum cleaner.

Super excited to use my new toy. #dysonv8 #vacuum #housekeeping

Who could blame these two for going a little crazy? But I love how they’ve continued being practical, realistic and family-focused. Who could be more deserving of such good fortune?