Elderly Woman Suffers Heart Attack On Plane, But Her Life Is Miraculously Saved 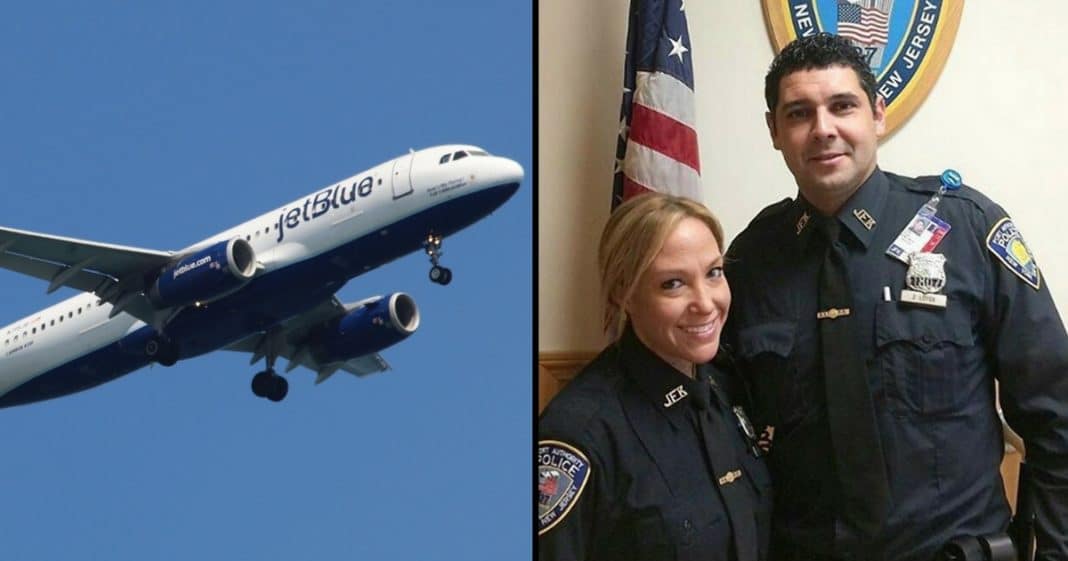 Having a medical emergency is always scary, and it is even more so when you are in the air and unable to get to a hospital. That’s exactly what happened to this woman when she suffered a heart attack while on a flight to Puerto Rico.

I’ll just say, though, if something like this were to happen to me, these are the people I would want to be there! These men and women are true heroes!

A 74-year-old woman who suffered a massive heart attack on a plane heading to Puerto Rico is alive after airline attendants and Port Authority Police performed CPR on the senior for a stunning 80 minutes, officials said Wednesday.

Paula Rodriguez was on a JetBlue plane flying out of Newark Airport to San Juan Tuesday morning when she collapsed a few minutes after lift off and went into cardiac arrest, Port Authority spokesman Joe Pentangelo said.

The plane immediately requested an emergency landing and was re-routed to JFK Airport as a JetBlue flight attendant performed CPR on Rodriguez, officials said.

About 30 minutes later, the plane landed and the flight attendant handed over the compressions to Port Authority Police Officers Brittany Lukenovich and Jeff Leiter, who kept performing CPR and Rodriguez with a portable defibrillator until paramedics rushed the elderly woman to Jamaica hospital, where she regained a pulse.

Leiter actually drove the ambulance to Jamaica Hospital as EMTs worked on her in the back, Pentangelo said. 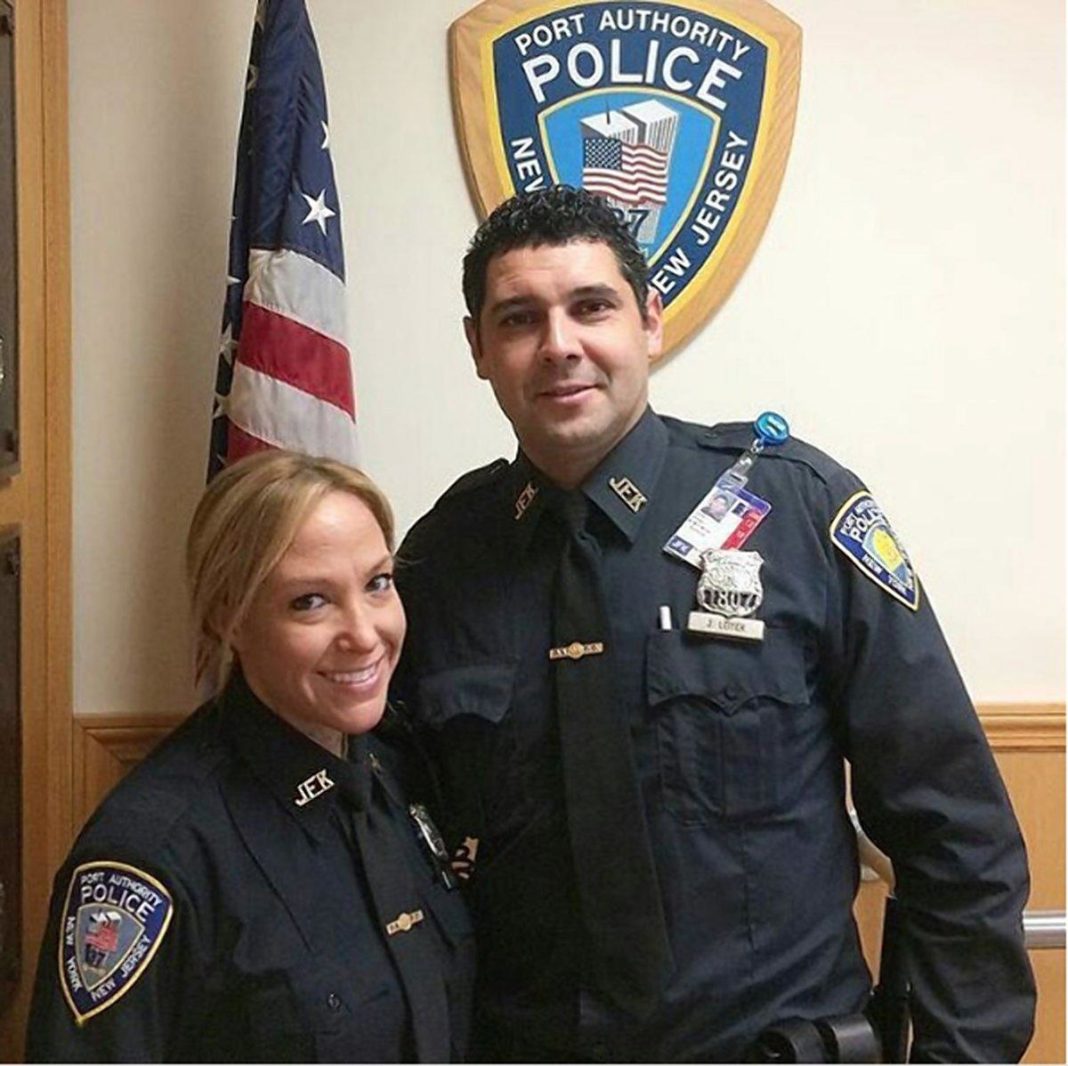 “The lesson here is never give up,” said one Port Authority source with knowledge of the incident. “They were performing on her for nearly an hour and a half.”

“Think of the journey that woman took from the air to the hospital,” the source said.