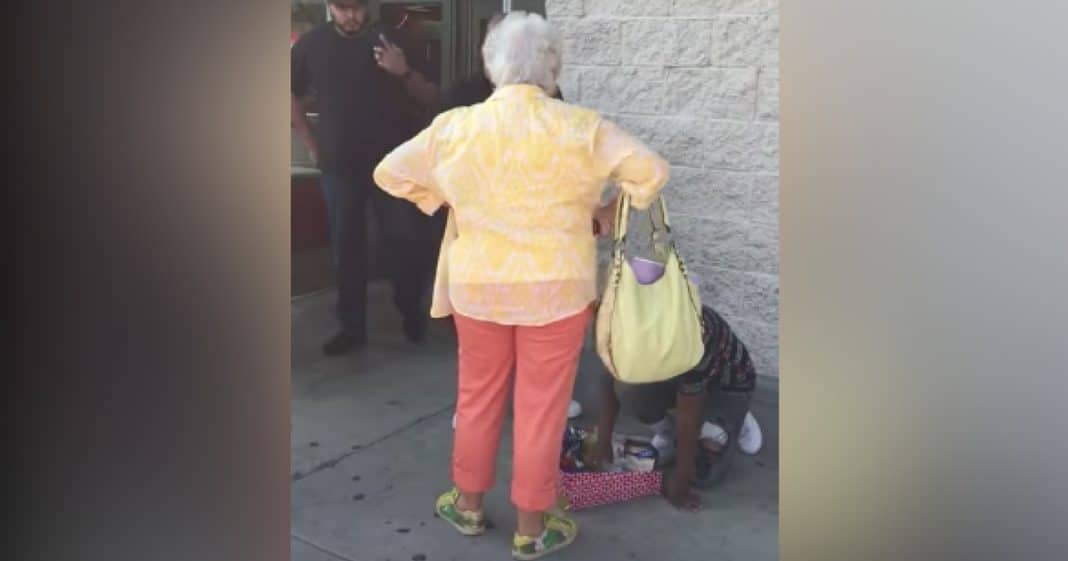 The lemonade stand: a timeless and popular source of income for neighborhood children all around the country over the course of decades. Once a child gets to a certain age, they start actually wanting things…sometimes things that their parents may not have the money to buy. We all know these kids don’t have employers knocking on their doors ready to hire them, so what are the children to do?

At some point, a great number of us have probably noticed children, pre-teens, or teenagers selling something on the street. Whether that be the street of their home, the median of their local avenue, or the storefront of their favorite store, they hit the streets hoping to come back home with a buck or two.

These days, the young people aren’t just keeping it typical by setting up a lemonade stand on their blocks. You find them offering house and lawn services or having garage sales, bake sales, book sales, and candy sales. The ideas vary, but the goal is the same: to make some cash.

Two siblings from Rowling Heights, California, decided to have their own candy sale in front of their community Target. Naturally, people will pass by and a handful will purchase, others may not. Despite their

Despite their desire, or lack thereof, to support, most people don’t have a problem with some kids trying to make a few dollars.

But then there was one…

The brother and sister selling candy found themselves being verbally assaulted and threatened by a 77-year-old woman who had been shopping at Target. The older lady badgered them for their license to sell and insisted on knowing if they had the authorization to sell their candies.

Her unwavering frustration left the young man in tears and caught the attention of another shopper.

Andy Lizarraga, shocked by the woman’s spitefulness, started recording the interaction with her cellphone. Andy shared the video on her social media page and it has gotten over 5.5 million views since the video’s original post.

When the old woman threatened the young woman by telling her she would soon be arrested by the cops, a third shopper, Jay Lopez, was enraged and could not let the woman’s behavior go on any further.

Mr. Lopez went over to the siblings and offered to buy each piece of candy they were selling for $80!each! He told the woman he would give out the candy to every person leaving the store and ended his heroic act with, “Mind your own business. Take care of yourself and your family and everything will come together for you.”

As mean as this woman was, I am happy to see that someone was brave enough to stand in and stick up for the brother and sister. Because of Mr. Lopez, I am sure these two have met their goal financially. Thank you, Jay, for being a voice and a friend to two siblings who really needed one!

Were you glad to see this man step in to defend these kids? So share this!