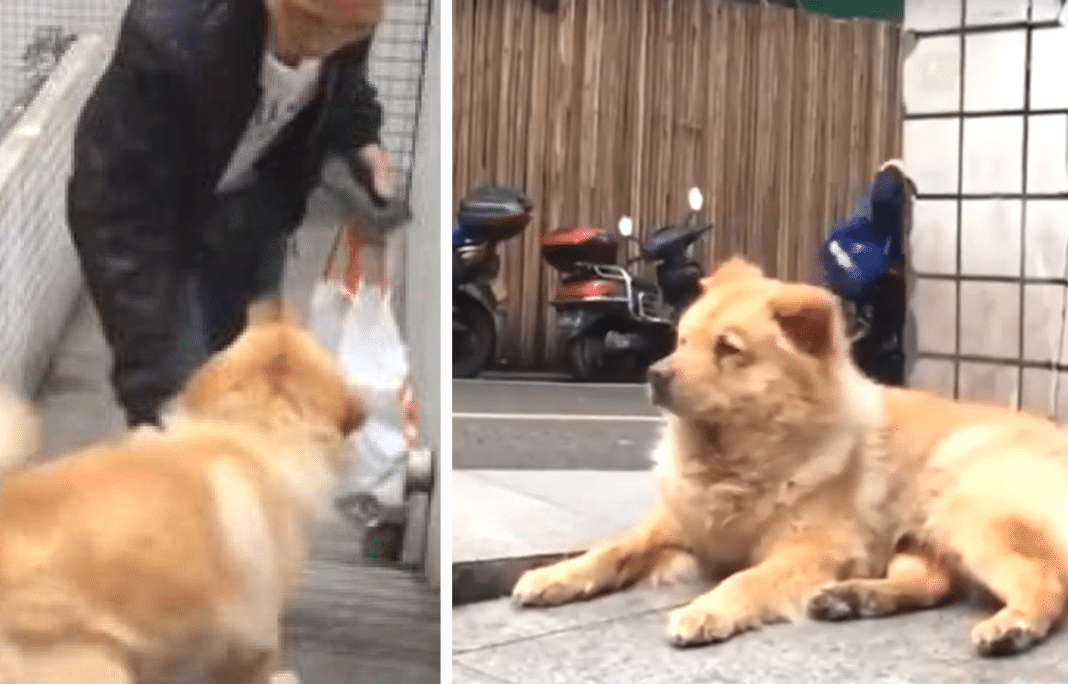 A 15-year old dog named, Xiongxiong, which translates to “Bear” in Chinese, has become a sensation in China. The elderly dog has waited for his owner to return from work every day for up to 8 hours at the subway station in Chongqing in southwest China.

The dog has made an 8-year-long habit of waiting in the station, ever since he was first adopted –an incredible story of loyalty.

Meet XiongXiong, who has melted hearts on Chinese social media. He's a dog who spends every day patiently waiting for his master to emerge from a subway stop. https://t.co/tjvn45JTnU pic.twitter.com/zihpk8p65J

Xiongxiong quietly waits, refusing food or attention from strangers. He is so loyal that he only has eyes for his owner, Mr. Chen. From the time Chen sets out for work at 7 or 8 am in the morning, the dog patiently awaits his return at Exit B.

Finally, after what must seem like forever, especially in dog years, Mr. Chen comes into view, and Xiongxiong is overjoyed. He barks excitedly and wags his tail, happily following Chen back home at last.

A video of Xiongxiong shared online has been viewed by over 1.5 million people. Some viewers have gone to visit and see the loyal dog for themselves, sharing videos and pictures of him. 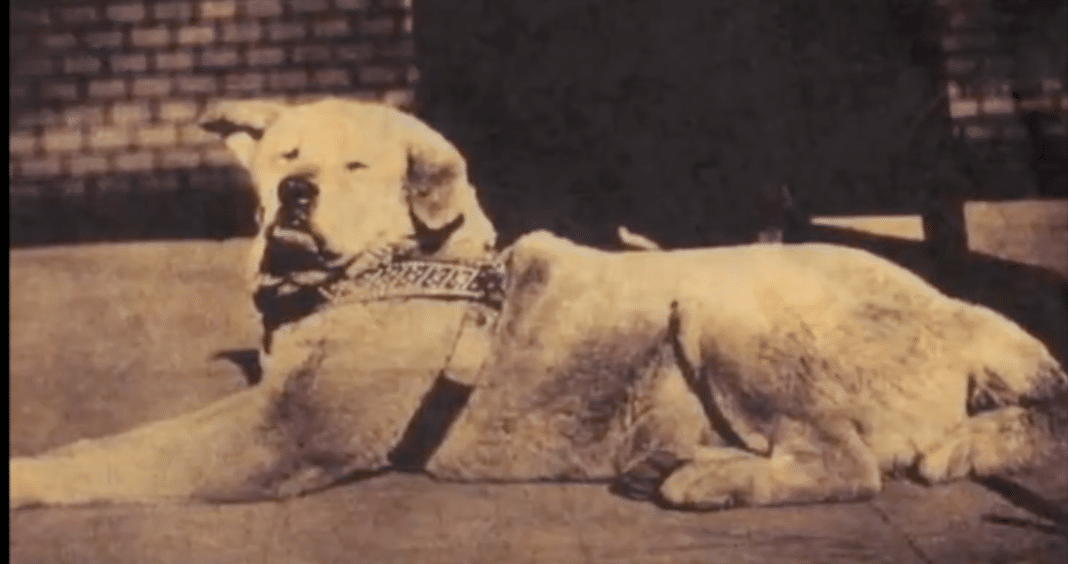 The story about Hachiko and his owner has also become famous. They erected a world-famous statue of “Hachi” in Shibuya Station, another statue of the dog and his owner, Dr. Hidsaburo Ueno at the University of Tokyo, and movies were made about their story. Dr. Ueno was a professor at the university.

Coming up next… #RichardGere is a college professor who forms an attachment with a lost dog he takes into his home in HACHI: A DOG'S TALE with #JoanAllen. 2:50 pm ET pic.twitter.com/FRY2yOaWiP

See more about Xiongxiong below:

See more about Hachi below: