Elderly Couple Gets Evicted By Own Grandson. That’s When Neighbors Come Forward 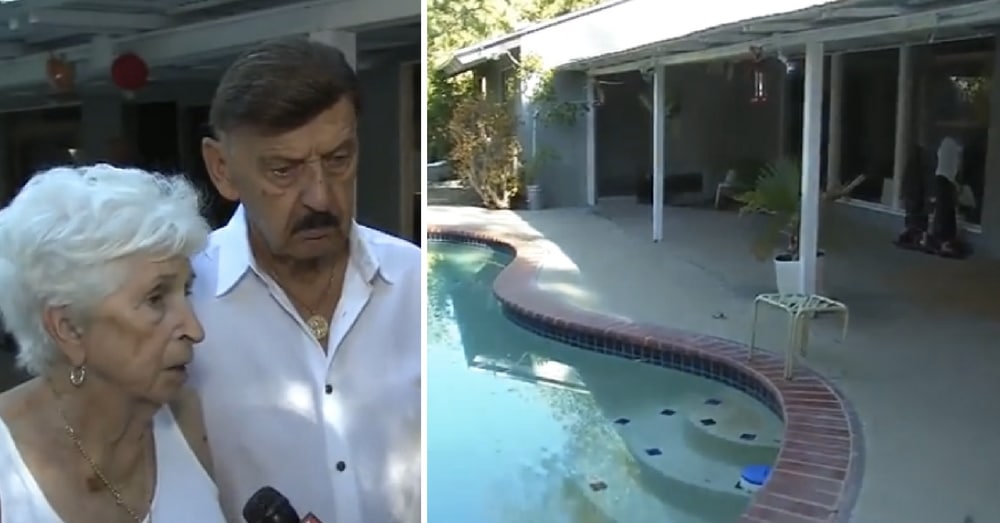 It’s a story so awful you hope it’s not true, but unfortunately for Hank and Helen Kawecki it is all too real.

Hank and Helen had always been very close with their grandson. He would come over for breakfast every day and they would spend Sunday afternoons together.

When the couple was in need of some money, their grandson had them sign over the deed to their house, promising to take care of them financially for the rest of their lives.

What they didn’t know is that once he had ownership of the house he mortgaged the property to the maximum with three loans worth $470,000 and then put the house up for sale.

It was a concerned neighbor who finally uncovered the scam. Doug Emerson noticed that every time the Kaweckis left the house with their grandson a realtor would show up. He asked Helen if they were planning to sell the house and, when she told him they definitely were not, he did some digging and discovered that the Kawecki’s grandson was a con artist.

Unfortunately for the Kaweckis, their home has been sold and there is nothing they can do to get it back. The company that bought it already has it back on the market for a higher price than they paid for it.

As for the couple’s grandson, when they confronted him about his scam he fled and they haven’t heard from him since.

The Kaweckis are obviously heartbroken – not only are they losing their home, they have lost their grandson whom they had loved so dearly. Never in a million years could they have imagined he would do something so despicable.

“I didn’t think that my grandson would do that to me,” Helen said. “He would be the last person.”

As devastated as they are, though, the Kaweckis know that they have people around them who still care about them and want to help.

Doug brought the rest of the community together to help the couple, setting up a GoFundMe to help pay for their legal fees and get them set up in a new home.

The Kaweckis are still in the process of figuring out what to do next, but they hope their tragic story will be a warning to others. Financial fraud is the most common crime committed against the elderly, and unfortunately it is often done by family members. Make sure to read all documents and examine all of the information before signing anything over or giving anyone large sums of money.

Were you touched by what the Kawecki’s neighbors did for them in their time of need? So share this!