Eccentric Uncle Leaves Family Old Garage In Will. When They Open The Door Their Jaws Drop 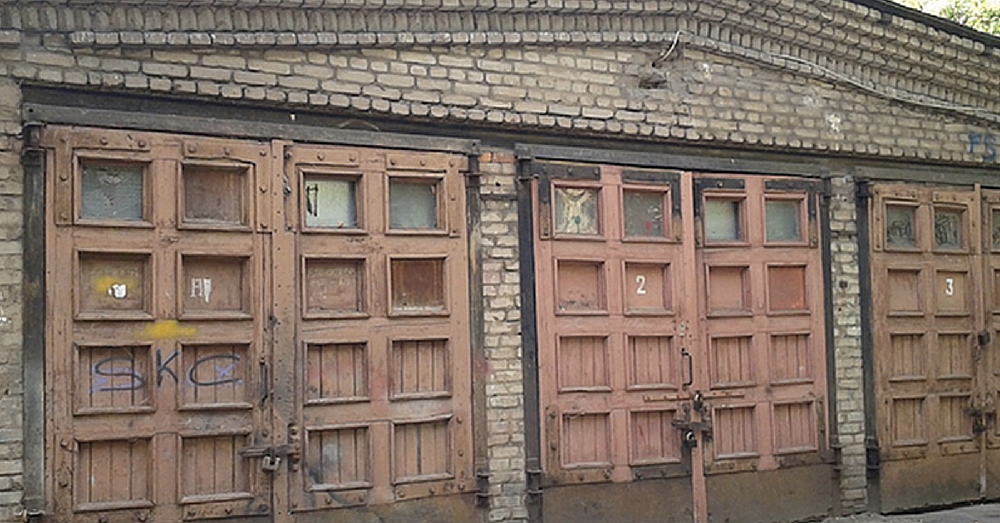 When the family of Dr. Harold Carr, a “life-long eccentric,” recluse, and hoarder, found out he had left them the deed to an old garage, they weren’t quite sure what to expect. They thought they would probably just have a big mess to clean up, but when they opened the garage they couldn’t believe their eyes.

Inside the garage, sitting amongst “piles of medical machinery, 1,500 beer steins, thousands of receipts and even a World War II spy drone,” was a 1937 Bugatti Type 57S, one of only 17 ever made! 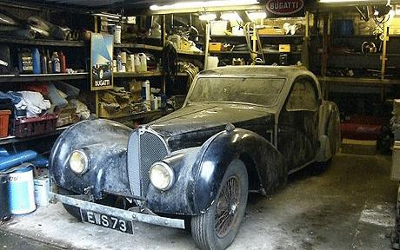 His family knew he had kept cars, but they had no idea what they were or how much they were worth. “It was a bit of local folklore that he had a Bugatti, but no one knew for sure, and certainly no one knew what it was worth,” his nephew, who wished to remain anonymous, said.

The car is highly coveted by collectors. “It’s worth so much because he hasn’t used it for 50 years. It was one of the original supercars,” his nephew explained. “When it was built it could reach 130mph at a time when other cars could only do 50mph.”

“Of course we are delighted,” his nephew said of the sale, “and we’re going to make sure the money is shared out among the family. It’s a wonderful thing to leave.”

Were you amazed to see what this man left his family? So share this!