Dying Dad Won’t Make It To Christmas, So He Does This For Son Instead 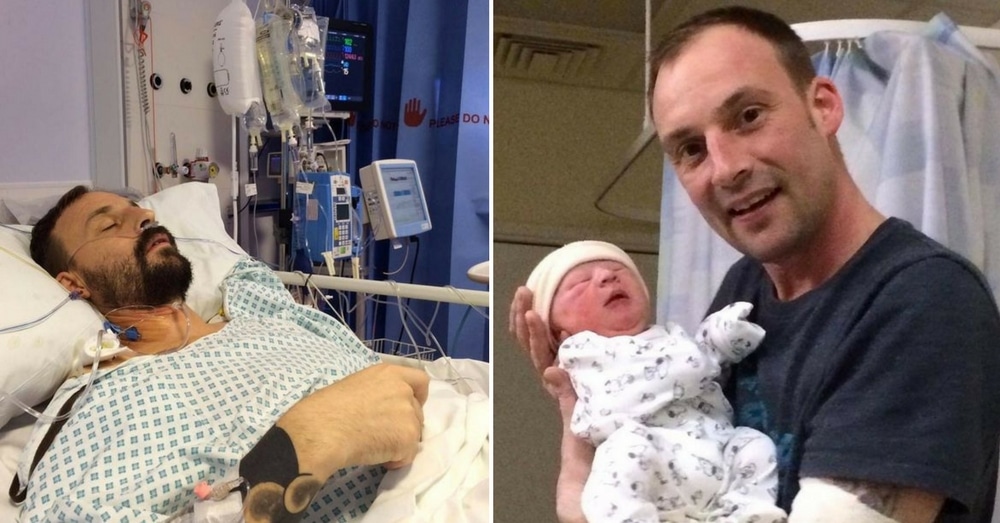 Santa is there and snowflakes flutter. It’s a magical moment for any parent. 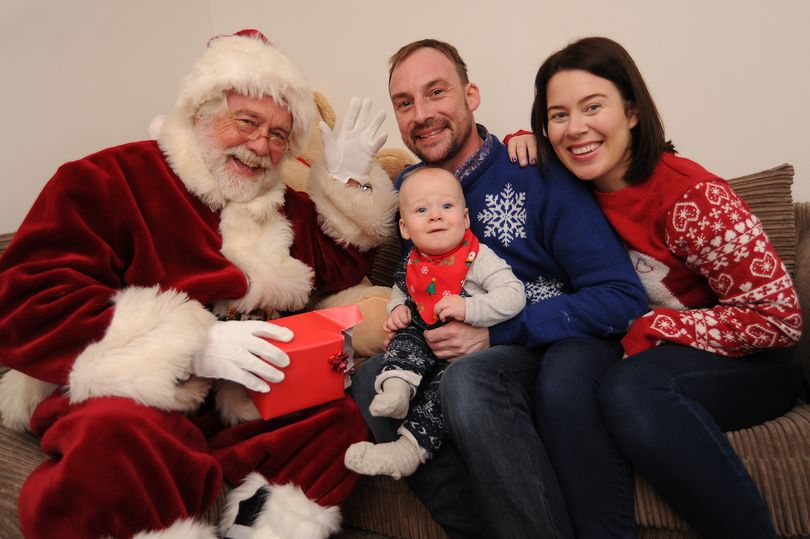 But for dad Jay Clark, every second is extra precious.

Little Maxie, 10 months, was the son Jay and girlfriend Caroline Donoghue were told they could never have.

Jay was diagnosed with pancreatic cancer two months before Maxie was born. He feared he would never see the tot’s first Christmas. 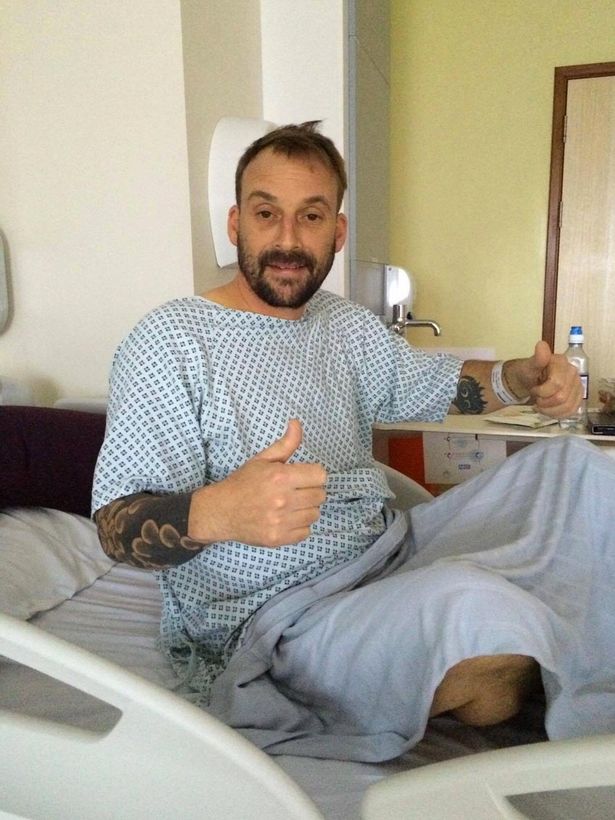 Jay has been diagnosed with pancreatic cancer (Photo: Photo-Features.co.uk)

So with help from the Sunday Mirror, Santa delivered prezzies early to their home in Pevensey, East Sussex.

There were magical moment for Jay, 41 – none more so than watching Maxie see snow for the first time. Albeit with a little help from a snow machine.

Wiping flakes from his face, beaming Jay says: “Words can’t describe how overwhelmed and grateful we are.

“Today had to be as special as possible because Maxie’s so young. The pictures are memories that will never fade away.

“And when he reads this one day, I hope he’s had a happy life and I hope he’s learned from Daddy’s experiences, like dealing with life’s adversities. 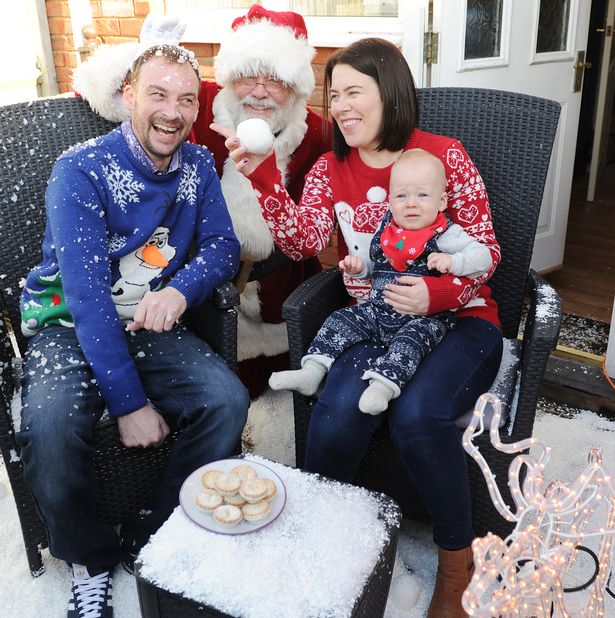 Jay and his family get to celebrate with Father Christmas (Photo: Photo-Features.co.uk)

“I hope he’s kept his personality and is still making people laugh as much as he made his Daddy laugh.

“I want him to know that Daddy misses him and he will always miss him.”

Read more about how Jay created special memories for Maxie to hold onto on the Mirror.