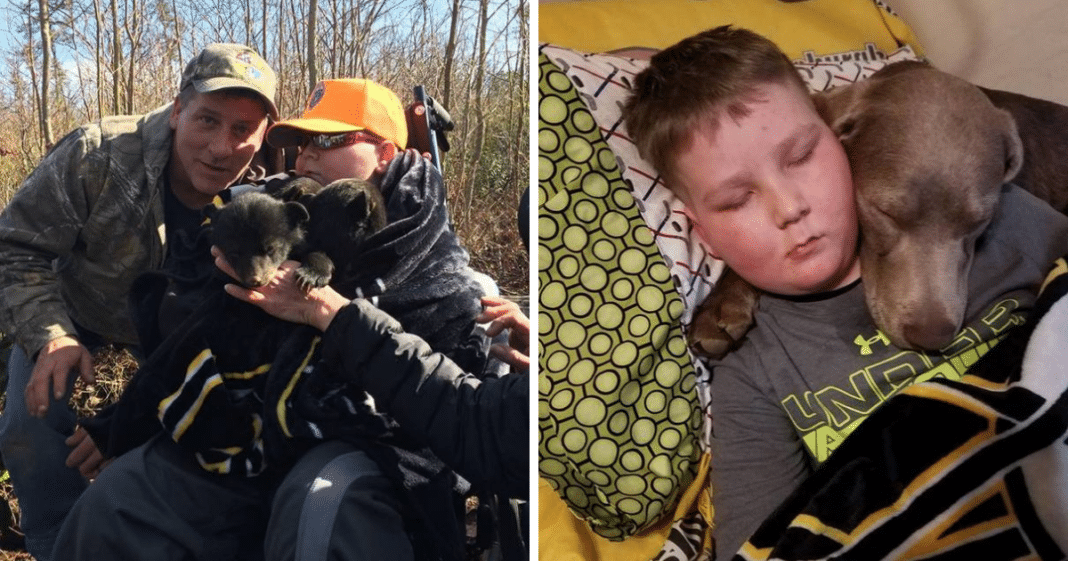 There certain things as parents we never want to discuss with our children. But, without question, the toughest conversation is talking to your child about their impending death.

The very thought that your child might become so sick that they won’t survive is something no parent ever wants to consider even for a second.

However, life can sometimes be cruel, and when Bill Kohler’s son got sick, conversations about death became inevitable. 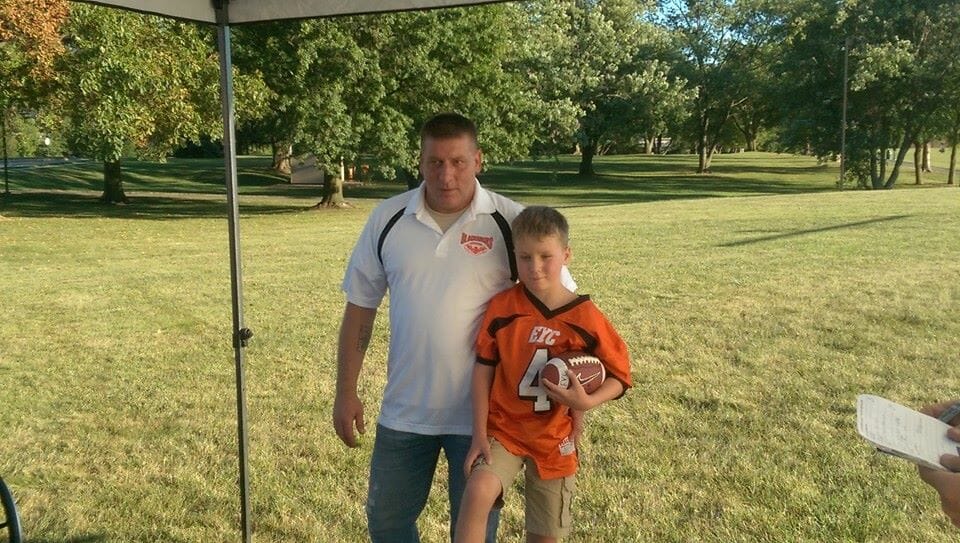 According to the National Institute of Health, children diagnosed with this disease usually, die within one year.

Sadly, the bad news didn’t stop there, Aden didn’t just have one tumor on his brainstem, he had two.

Bill, like any good parent, tried everything in his power to save his son, but nothing would have helped. 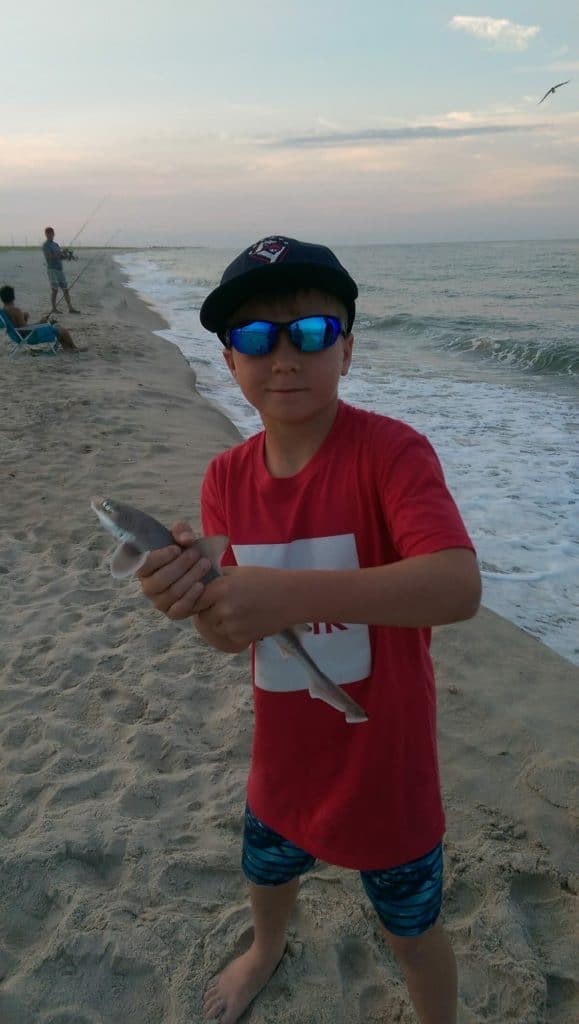 Bill was a medic who completed a tour in Iraq; he knew a lot more than most people about illness and death. However, there was nothing in his experiences that could have prepared him for facing his son’s death.

“I was a medic in the war, you know, and you fix things …And this was something I couldn’t even touch.” 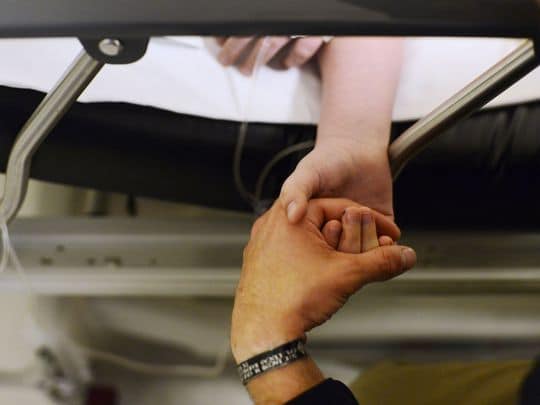 The day Bill finally came to accept that his son wasn’t long for this world, he made Ayden a promise. He said that he would do everything he could to make Ayden’s last days on earth as good as they could possibly be.

Thanks to his dad, Ayden was able to meet his favorite WWE superstars, spent time chatting with chef Guy Fieri on FaceTime, went hunting in the woods with his dad, went fishing, and hung out with team members of the York Generals (a semi-professional football team) to help them with a fundraiser. 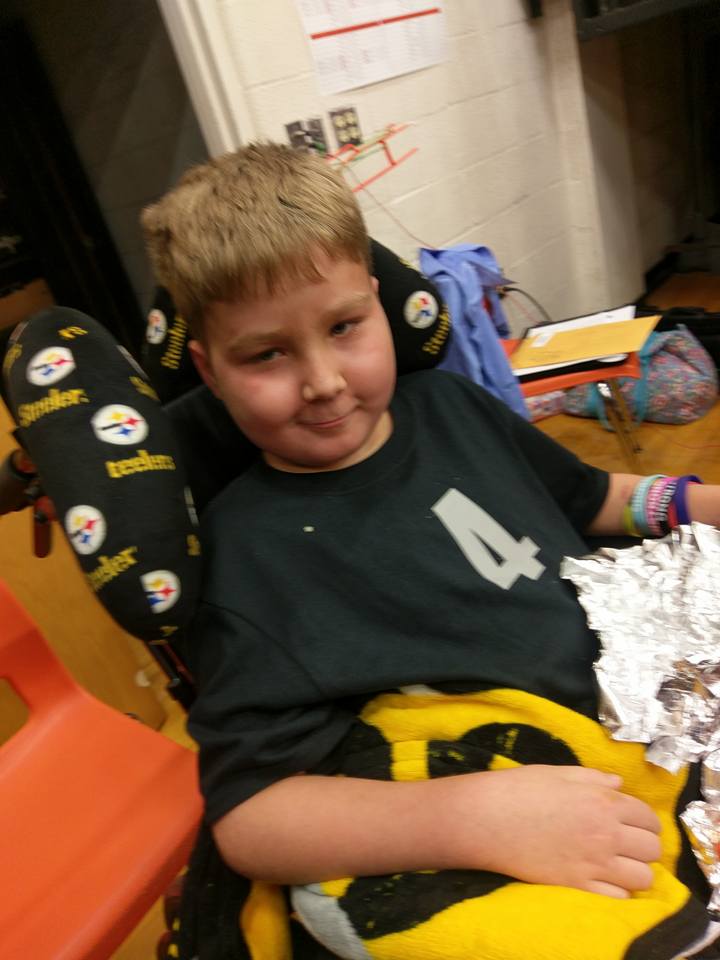 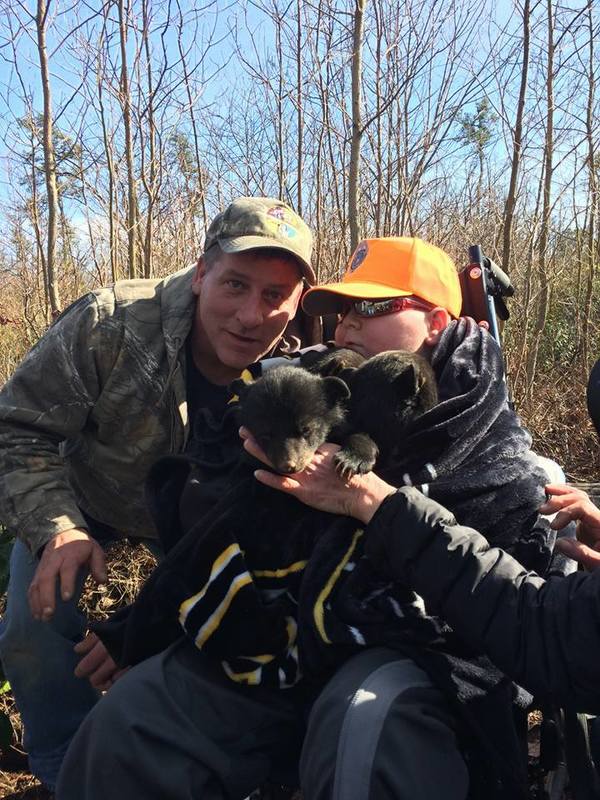 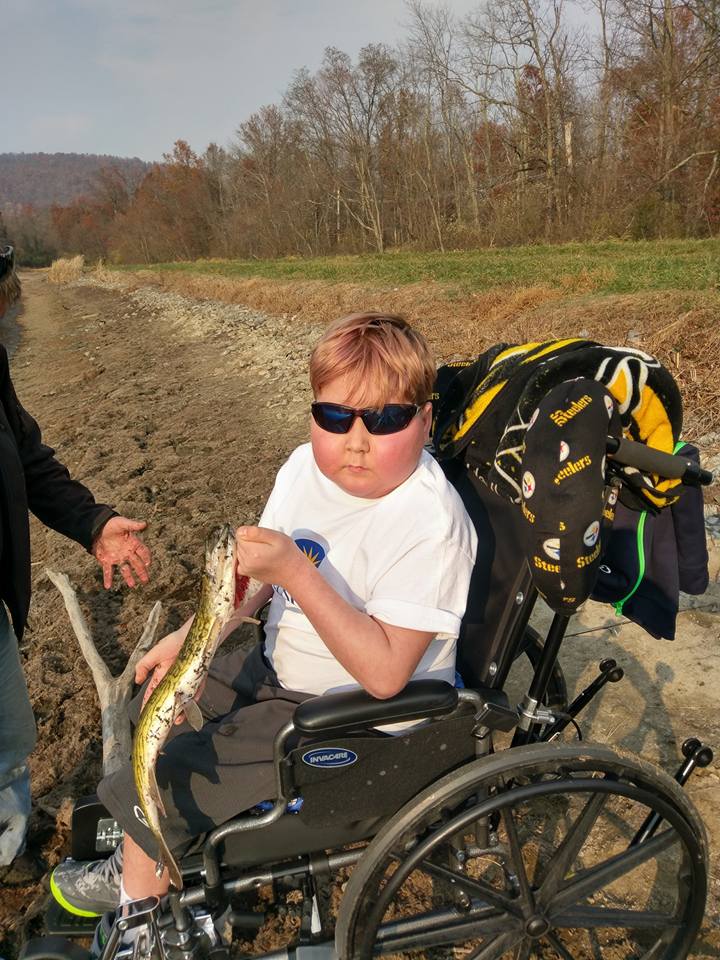 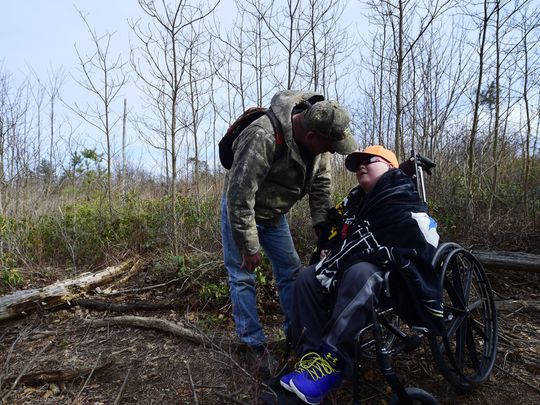 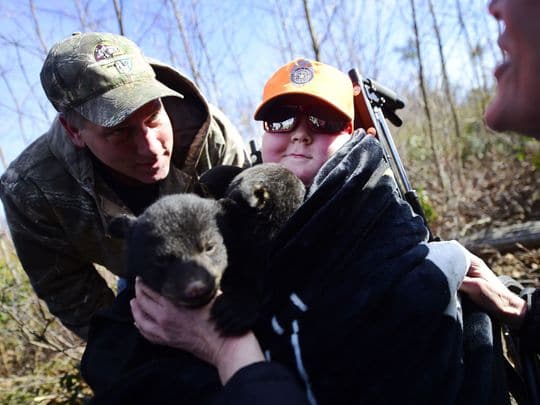 “We looked at the day, and we looked at how we could make that day the best we could,” Ayden’s mother Jennifer Zeigler told Public Opinion.

But then the dreaded day finally arrived.

It had become too much for Ayden, and the child couldn’t even walk, eat, or breathe very well.

It was then Ayden would say words to his father, that no Dad ever wants to hear from their child.

The boy no longer had the energy to continue the fight and told his father, “Dad, I gotta quit.”

How could any parent possibly find the right response to that statement?

Bill answered his son the best way he knew:

”I’ll make you a promise. If you’ve fought as much as you can and as hard as you can and you feel you fought that hard… I promise you, it’s okay to quit.”

10-year old Ayden Zeigler-Kohler passed away on March 22, 2017, less than eight months after being diagnosed with his illness. 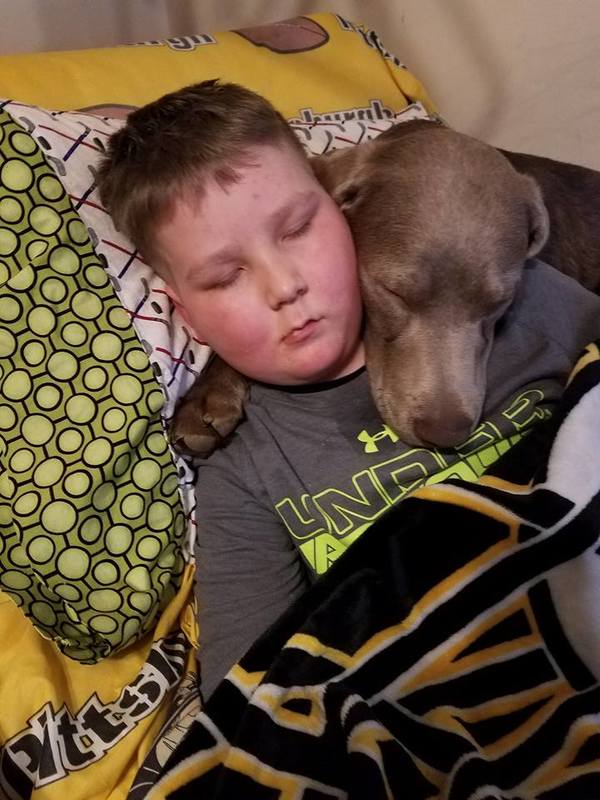 ”If people gather to remember me, I want them to dance, sing, and take group pictures,” Ayden said.

”And if anyone asks how I want to be remembered, please say happy, funny, athletic, wise, fighter, caring, and selfless.”

Ayden’s legacy lives on, as donations made in his name to the Johns Hopkins Kimmel Cancer Center continue to pay for much-need research against DIPG.

May God rest this brave child’s eternal soul and give peace to his family and friends.