Dolly Parton Gets Ready To Sing ‘Jolene,’ But Wait Till You See Who Joins Her On Stage… 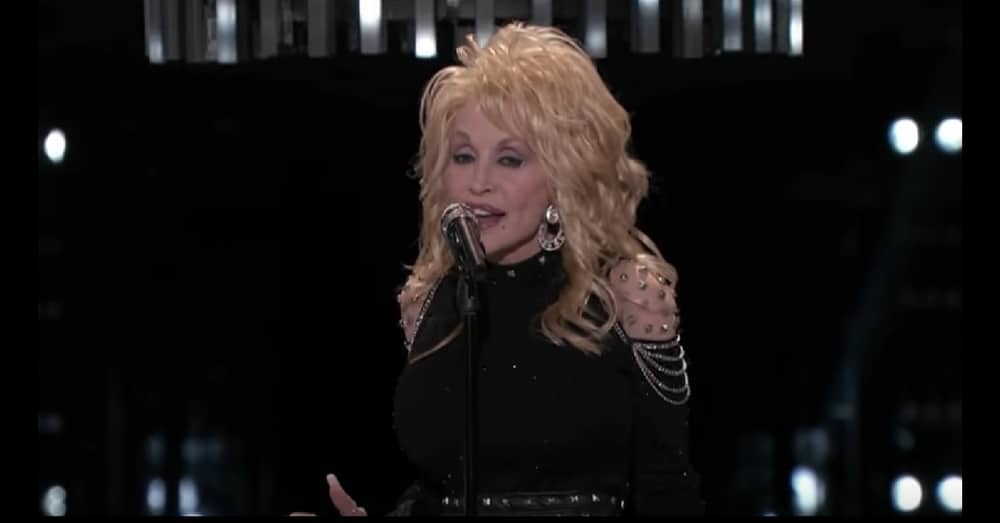 Dolly Parton is one of the most well-known and beloved country singers of all time, and her song “Jolene” is one of her most famous.

The song, which was released in October 1973, is aimed at a woman whom the singer believes is trying to take her man.

It was ranked No. 217 on Rolling Stone’s list of the 500 Greatest Songs of All Time and, according to Parton, is the most-recorded song by other artists of any song she has written.

Indeed, the song has been covered by dozens of big-time artists – there is just something about the gut-wrenching words and haunting tune that strike a chord in so many people.

While I’ve always loved the original, this new version just might be a new favorite. It features Parton herself, but it’s who else is singing with her that makes the song truly special.

On Tuesday night, Parton took the stage of The Voice along with her goddaughter Miley Cyrus and the members of fan-favorite a cappella group Pentatonix to sing a beautifully harmonized version of the beloved classic.

Fans just can’t get enough – in just a few days the performance has racked up almost 3 million views on YouTube!

Check it out for yourself by clicking below and then let us know what you think!

Did you love this updated version of “Jolene” as much as we did? So share this!