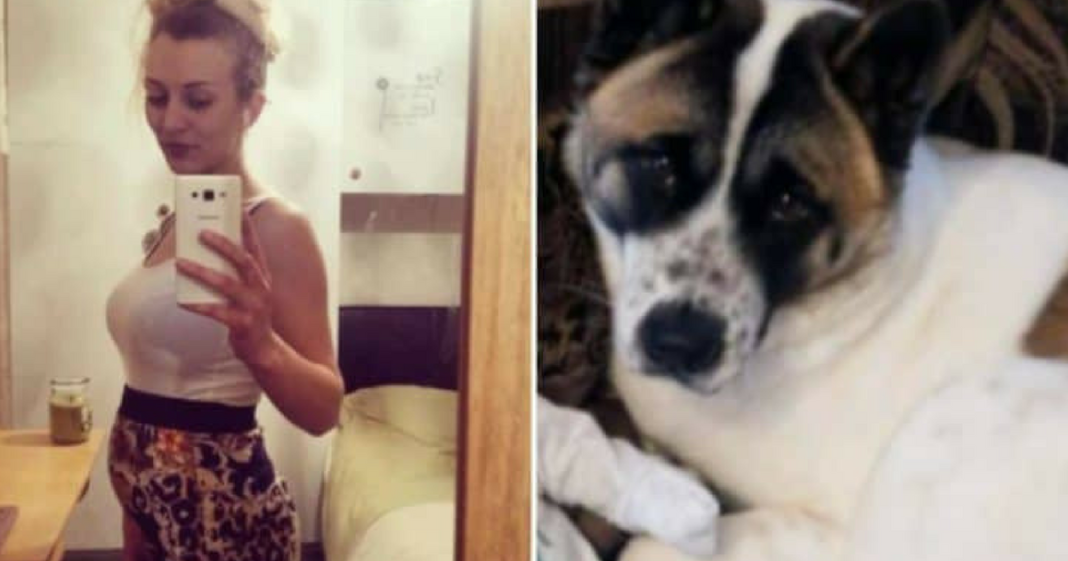 Alhanna Butler and her fiancé Ricky, her son Lincoln, and dog, Keola live in Doncaster, South Yorkshire. They’re a tight, happy family, but if not for Keola, and American Akita, Alhanna and Lincoln might not be here.

While Alhana was pregnant with her son, she experienced sharp pains in her lower back. Like any concerned mother-to-be, she went to the hospital to see what was the matter. Doctors dismissed her, claiming the pains were a side effect of pregnancy. 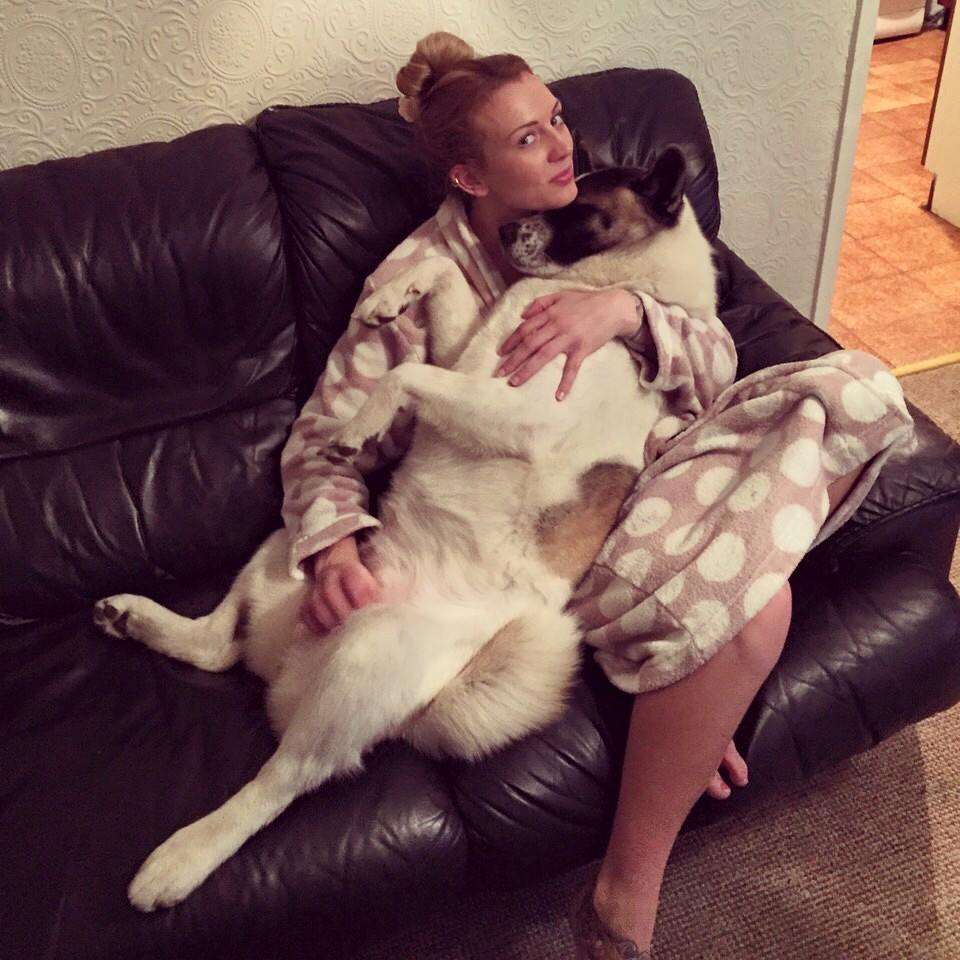 Alhanna returned home and continued with her daily routine, believing everything would return to normal. Little could she know nothing would be routine; Keola knew though.

The dog began acting strangely. She wouldn’t leave her mistress’s side. Keola would just stare at her and freak out whenever she would head to work. This behavior wasn’t typical for this sweet pooch. 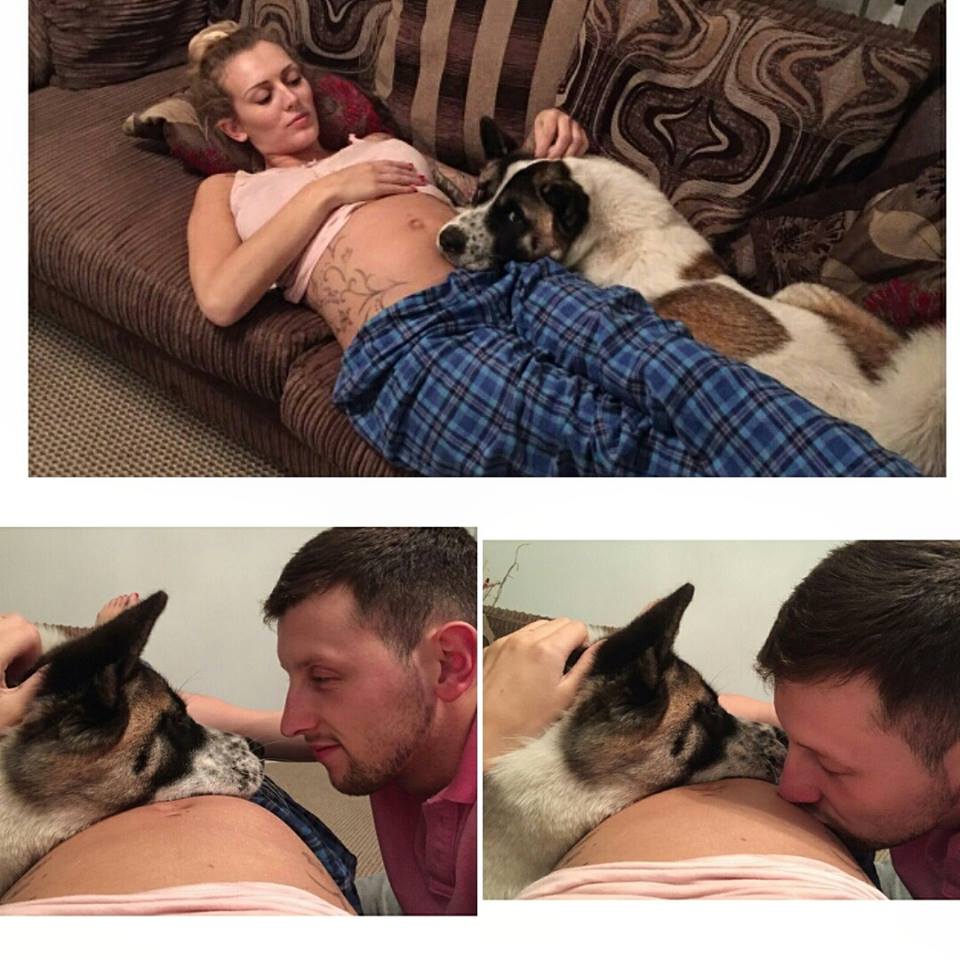 The pup would nudge her mistress and whimper; Alhanna listened to her dog and returned to the hospital. She was rushed back to the intensive care unit. Alhanna learned she was near death’s door.

She had a double kidney infection; one that was quite rare. She also had an antibiotic-resistant bug that was slowly killing her. Doctors informed her that if she would’ve waited to seek medical attention, she would’ve most likely died and her son too. Her first baby saved the life of her second. 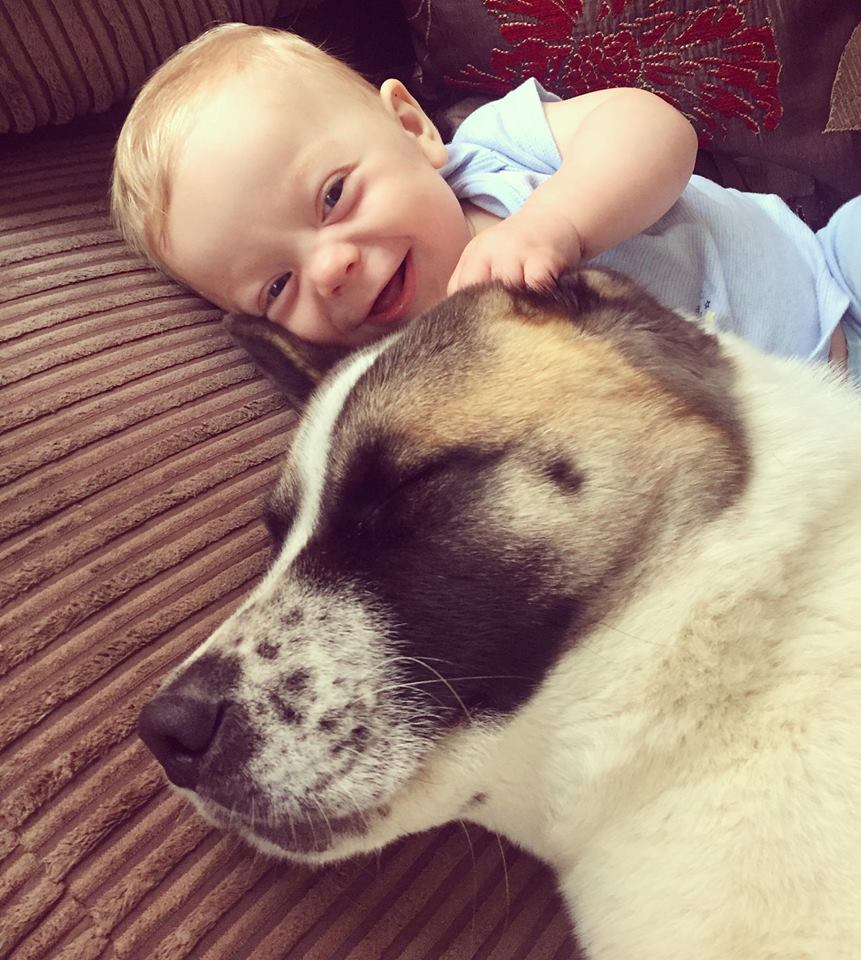 Keola has a special gift. It’s been known for some time dogs can detect illness. Some can sniff out skin cancer and prostate cancer.

You can say that Keola saving Alhanna’s life was purely coincidental, but after Lincoln’s birth, dog and child have formed an unbreakable bond. They’ve become the best of friends. 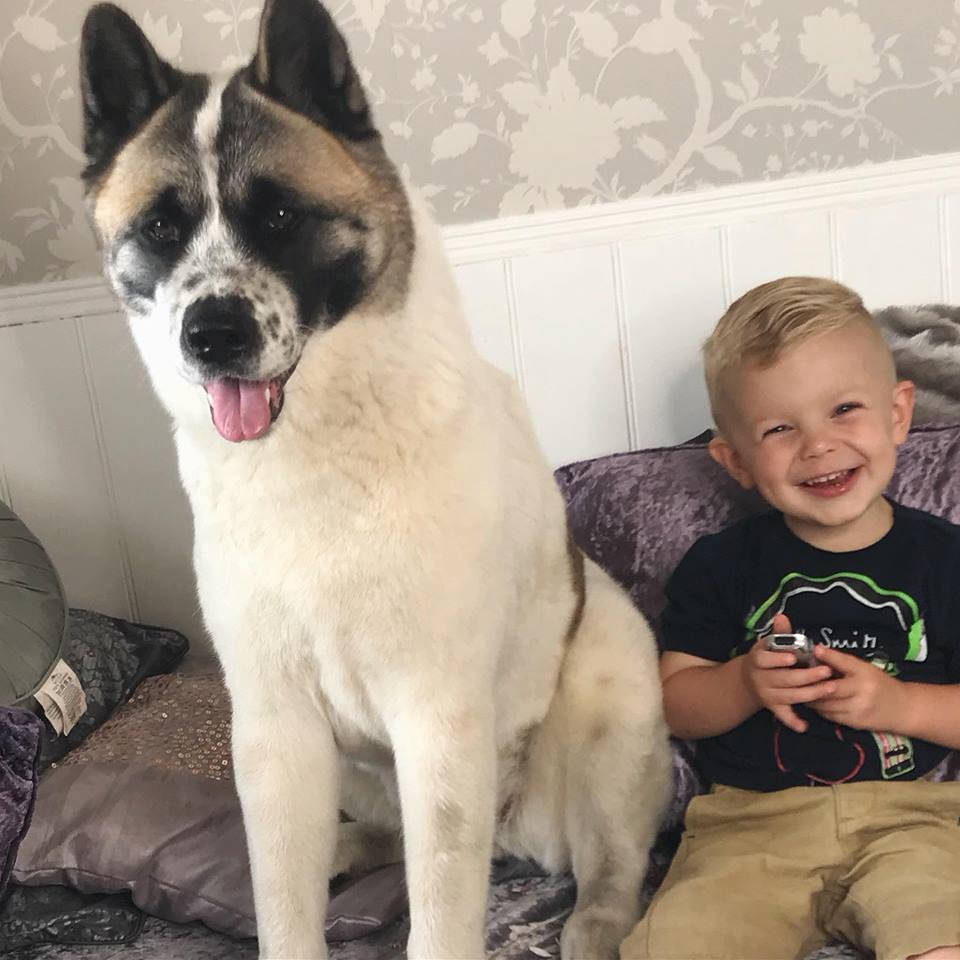 Whether you believe in miracles, this is a story you can’t attribute to chance or luck. The love of an animal for her owner saved two lives and kept a family together.