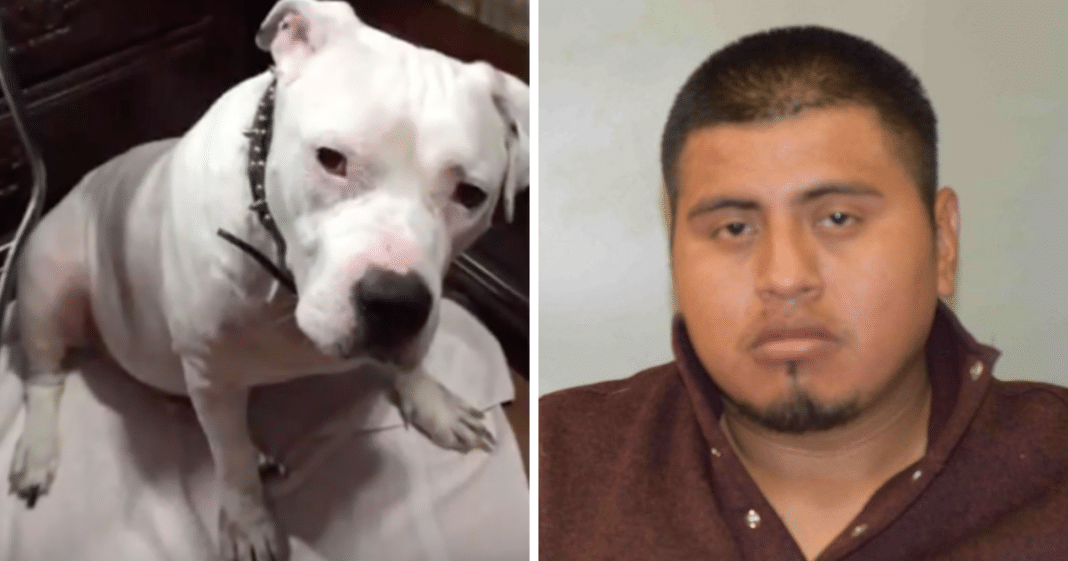 The loyalty of a dog is unquestionable. They have walked for over 500 miles to be reunited with their owners. They are fiercely protective, even when they are no bigger than a chihuahua. Their love is unconditional, and they often would die to protect their human companions. That’s what Mancha, a family dog in the Annapolis, Maryland area did when the woman who raised him from a puppy was attacked by her boyfriend.

Last Friday around 6:00 p.m., Mancha came to his owner’s defense when her boyfriend, 24-year-old Jesus Hernandez Garcia, assaulted her. He reportedly grabbed her by the hair, punched her, and tried to hit her in the head with a bottle. That’s when Mancha came to the rescue.

The pit bull put his body between his beloved owner and Garcia, who stabbed the dog with a folding knife several times, including in the neck. He also cut his girlfriend on the hand. Authorities couldn’t say for sure whether Mancha died trying to save the woman or if he was just in the wrong place at the wrong time, but she believes he tried to save her. 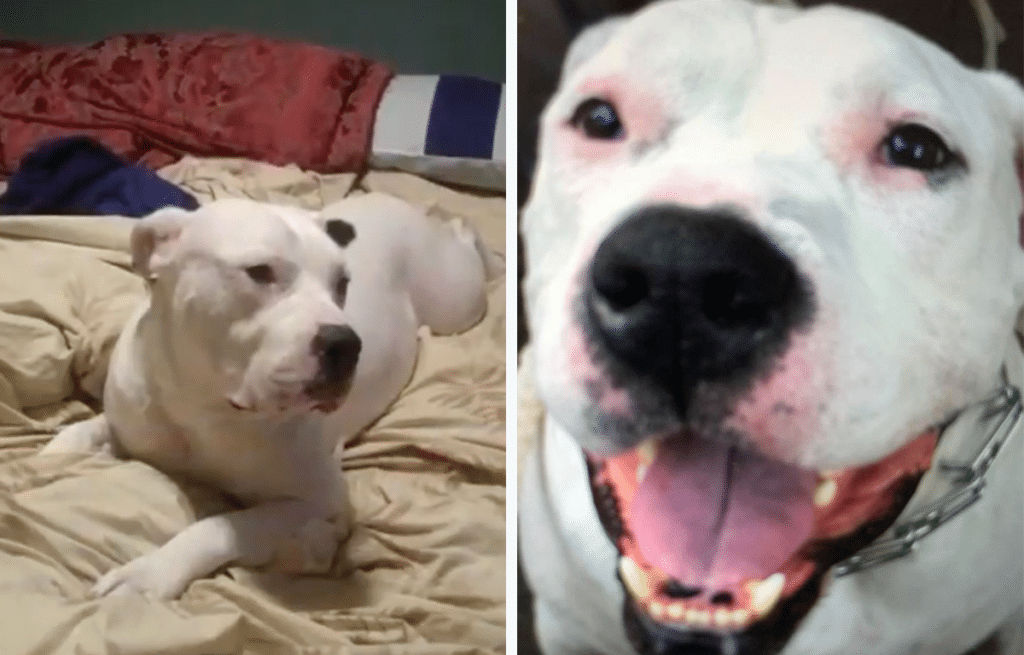 According to WJZ 13 CBS Baltimore News:

“Certainly, the female victim does feel that the dog was being defensive and trying to stop the assault,” Annapolis PD Sgt. Amy Miguez said.

Following the assault, Mancha and the woman both required medical treatment. While she went to the hospital, the dog went to Anne Arundel County Animal Care and Control. Sadly, Mancha didn’t make it. He gave his life trying to protect his owner. The woman survived but is “emotionally hurting” and grieving the loss of her dog.

Now Garcia faces charges of first and second-degree assault as well as charges of reckless endangerment, aggravated cruelty to animal and animal cruelty. He remains in Jennifer Road Detention Center without bond.

We will share the story of Mancha because his story deserves to be told: A loyal dog who did nothing wrong and just wanted to protect his owner from harm. Rest in peace, Mancha. You were a good boy.

See more in the video from WJZ News 13 below: