Dog Abandoned After Breaking Back, But Watch What Happens When He’s Shown A Little Love… 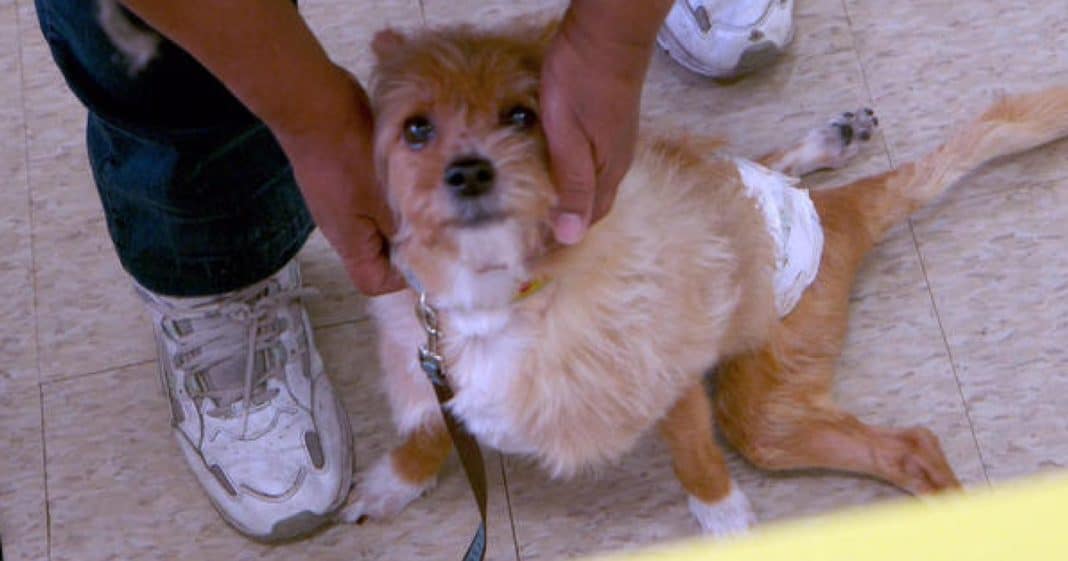 One little terrier in Southern California used to go by the name Cry Baby. It made sense given how much pain he had endured.

“He was hit by a car,” said Susan Fulcher. “His back was broken.” 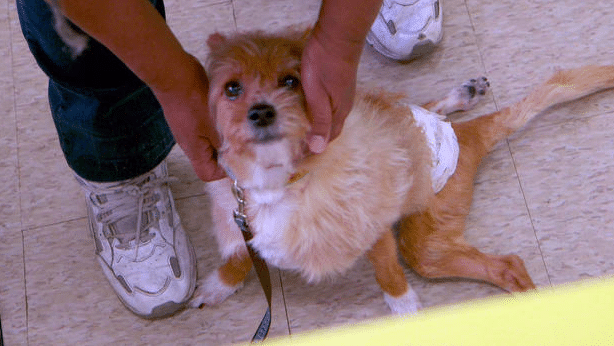 His two hind legs were paralyzed and after surgery, his family no longer wanted him.

But Fulcher did. She gave him a new home and a new name: Presley. It is something Fulcher has done more than 25 times through her organization Dharma Rescue, reports CBS News correspondent Ben Tracy.

But this isn’t just about keeping the dogs alive; It’s about helping them really live. 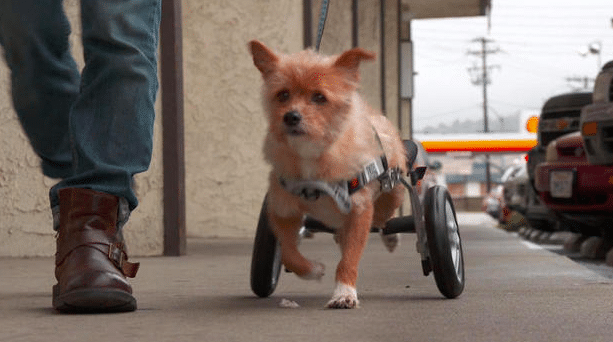 She fits each one of them with a custom doggie wheelchair. With just two working legs, they’re now on a roll.

“What kind of reaction do the dogs have when you put wheels on them?” Tracy asked.

“They immediately take off,” Fulcher replied.

“We only had one dog who had trouble, who sat there, and that would be Lovey Gaga, the one in the pink wheelchair.” 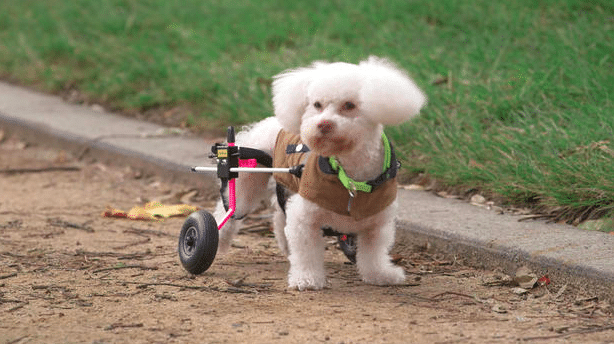 She’s a bit of a diva and probably doesn’t realize her idle wheels cost about $500. But to whom much is given, a little is expected.

After some training, these rescues have become therapy dogs. They visit schools to provide stress relief for kids with learning disabilities, behavioral problems and autism.

“It is terrific and magnificent that they have a purpose in life, after they are hurt. They get the love but they actually deserve it,” said Chloe, a student.

Read more about how these precious pooches are giving back at CBS News.