Doctors Told Her To End Pregnancy But She Refused. What Happened Next Is Amazing 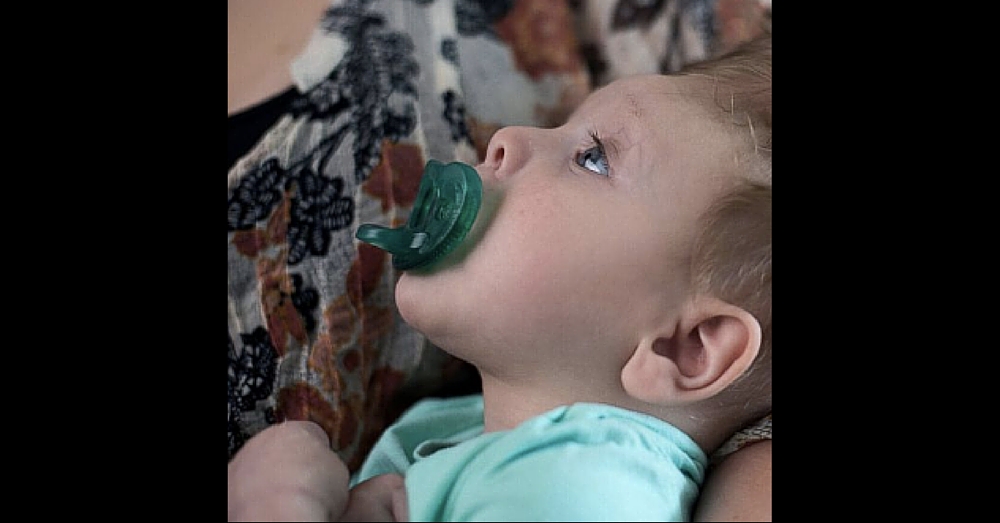 When Bentley Yoder was born, his parents arrived at the hospital with nothing but an outfit to bury him in. After all, Sierra and Dustin Yoder said, they had been told for months their son would not live long after birth. In fact, they said doctors were shocked he made it to birth at all.

Sierra Yoder told ABC News that Bentley was diagnosed in utero with encephalocele, a neural tube defect that keeps the skull from fully closing and, as a result, leaves the brain protruding from the head.

“It was a very dark time,” she said. “There was no hope he would survive.”

But survive he did. Though she had not dared to hope — and in fact she said she had scheduled an abortion at the advice of doctors and then changed her mind — Bentley being a survivor was something she felt all along. 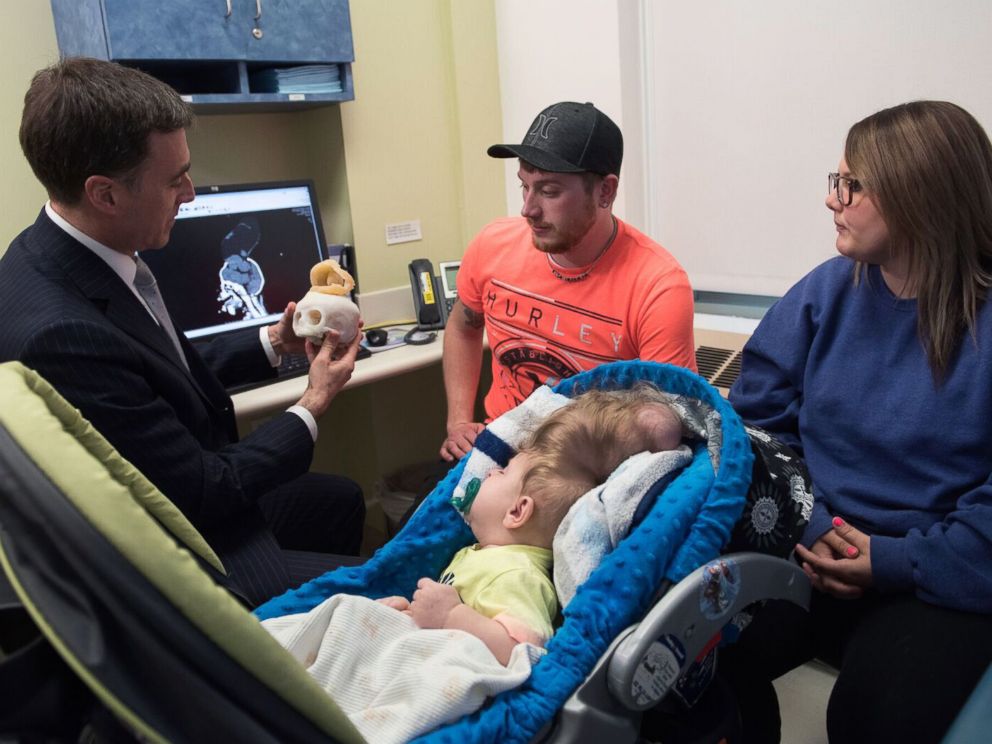 “They [the doctors] would tell me that when I felt him moving inside, it wasn’t real,” Yoder said. “That it was just twitching. But that didn’t sit right with me. I pushed, he pushed back. I played music, he would flutter.”

Since Yoder was in no danger and Bentley had a normal heartbeat, the Tuscarawas, Ohio, couple decided to push through but braced themselves to say goodbye. They prepared their 3-year-old son, Beau, to do the same. 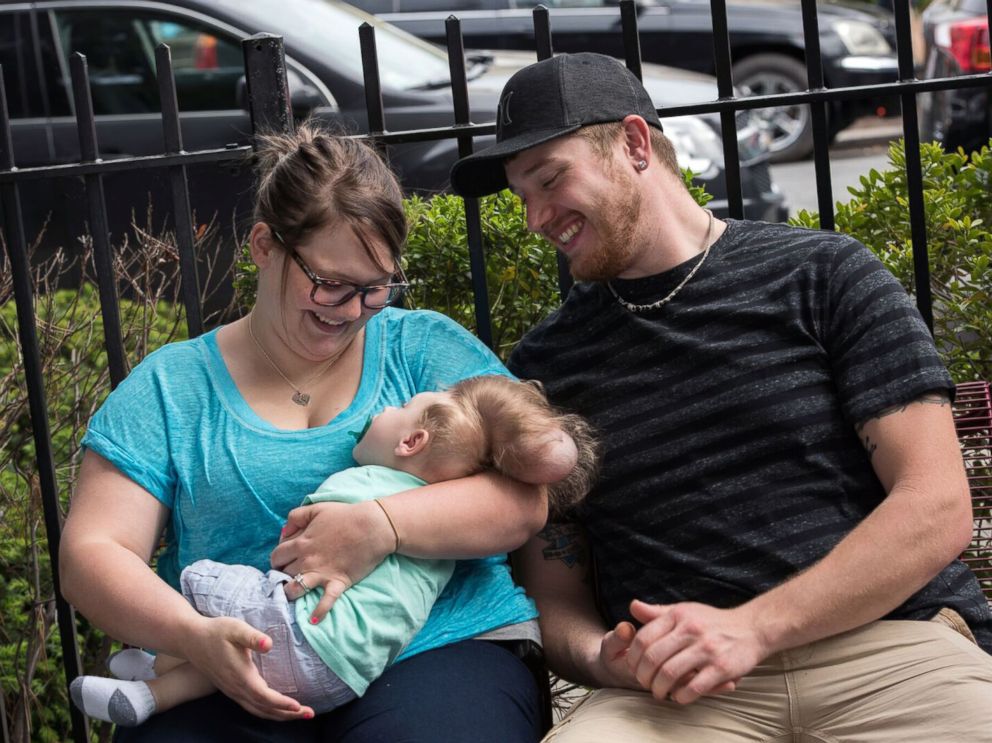 Bentley with his mom and dad, prior to surgery.

Bentley was born and handed to his parents. After about 10 minutes, the couple tried to bottle-feed him. It worked. Three days later, they left the hospital with him. “I was scared to sleep,” his mom said, thinking he would die at any moment. But a week later, when Bentley was still alive — and thriving — the Yoders decided to seek out another opinion.

Trips to hospitals in Columbus and Cleveland didn’t give the Yoders what they were looking for. Typical procedure in an encephalocele case is to cut off the part of the brain outside of the skull and then close the skull. Frequently the brain tissue growing outside the head is nonfunctional. But in Bentley’s case, it seemed that he was using what was up there. They were referred to Boston Children’s Hospital, where Dr. John Meara, the plastic-surgeon-in-chief, and Dr. Mark Proctor, the interim neurosurgeon-in-chief, regularly treat extremely complex encephalocele cases.