Doctors Tell Mom Down Syndrome Baby Is Useless, 33 Years Later Girl Proves How Wrong They Were 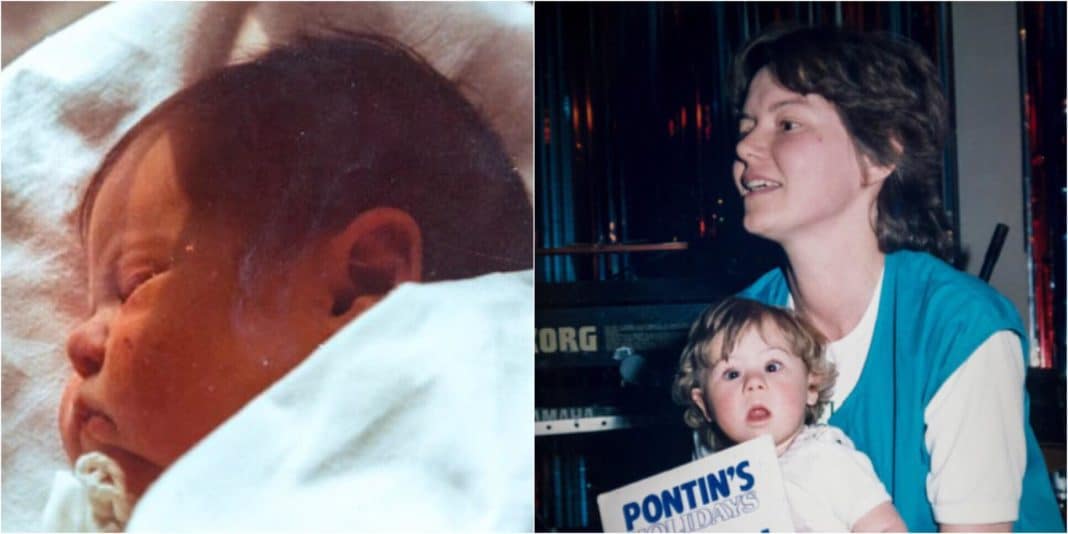 For decades, children with downs syndrome were encouraged to be aborted by doctors because it was thought they wouldn’t be able to live a healthy life like all children. Iceland made headlines last year for nearly eliminating down syndrome within its borders. This is a chilling admission because it means that many children have been aborted.

Thirty years ago in Cambridge, England, Mirka Anderson, who is originally from Poland, was pregnant with a little girl she’d name Emma. Mirka didn’t have the usual health screenings. She learned after her daughter’s birth some shocking and surprising news from a staff member at Rosie Hospital.

“The consultant told me and my then husband she had Down’s Syndrome,” Mirka told Cambridge News. “She said, ‘You don’t have to take her home because she won’t do anything anyway.’”

Horrified by the doctor’s flippant and insensitive attitude, Mirka took Emma home. She wasn’t going to abandon her. Throughout Emma’s life, Mirka fought to ensure she received an equal education like all other children.

Emma flourished; she earned a General Certificate of Secondary Education in art, proving to the naysayers she could be successful: “When she was younger, we were told she couldn’t go to a normal playgroup with other children,”  Mirka explained to the Royston Crow.

“I pushed for her to go to the mainstream group, and in the end, she did.

“I am from communist Poland, so we are used to jumping red tape. Throughout her schooling, all I asked for was for her to be given a chance.”

Finally, in 2005, Mirka’s persistence paid off. Emma was attending Cambridge regional College; a staffer there entered some of the young woman’s art in a competition at Tate Modern art gallery — and it won. Emma was one of only two students chosen to have her art featured in the prestigious gallery.

“It was very damaging as a mother who had just given birth to be told your baby is a useless piece of flesh,” Mirka said.

After hearing about Emma’s development and success, a spokesman for Rosie Hospital said, “We are extremely surprised and concerned to hear about these comments, and we would, even though it is over 33 years ago, invite Mrs. Anderson to contact us to discuss her experience.

“We are, of course, delighted to see Emma’s achievement of having her artwork displayed at the Tate  Modern.”

Of course, you are. But perhaps the adage “too little, too late” is best inserted here. Well done, Emma!