Doctors Tell Mom Baby Will Die. 3 Yrs Later Gets Call From Cop – An Answer To Prayer 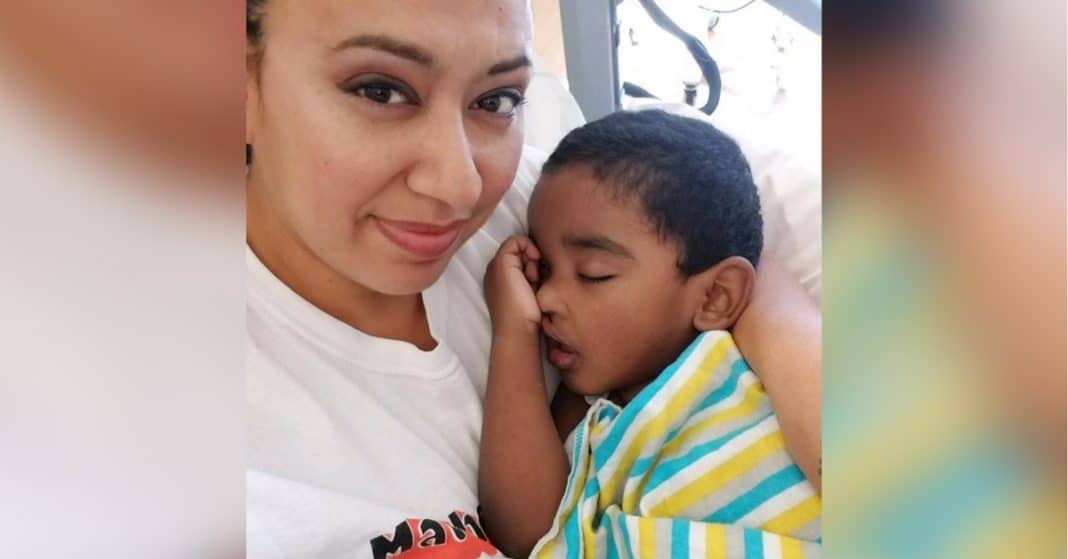 Angelina Castleberry was happily pregnant with twins – a boy and a girl – when she got some news from her doctor that changed everything. One of her babies – the little boy – was diagnosed with Posterior Urethral Valves, a condition that causes the bladder and kidneys to suffer terrible damage.

The prognosis was grim. Doctors told her that her child would most likely die. Too much intervention to try and help the baby would cause the other twin to die, so not a lot could be done in utero.

Angela had to have an emergency C-section at 31-weeks because of placental abruption. Callia weighed 3 pounds, 12 ounces, while twin brother Matthew weighed in at 5 pounds, 2 ounces.

After eight weeks in the hospital, Callia was able to go home, but Matthew wasn’t doing so well. He had bleeding and fluid in his brain, kidney failure, a collapsed lung, and pulmonary hypertension. Doctors told Angela and her husband they didn’t expect Matthew to survive.

Matthew proved to be a fighter. He continued to defy all the odds and was eventually able to go home and join his sister and the rest of the family. But things were never easy.

By the age of three, Matthew had already had 14 surgeries and was on dialysis. Heartbreakingly, each time he received an organ donation, it rapidly failed. The Castleberrys were losing hope of finding a direct match donor that would work for their son.

Then one day, Angela got a call from a friend and former co-worker, Deputy Alicia Lopez. Lopez told her she had taken the tests and discovered she was a direct match for Matthew!

“When we found out it was Alicia, it was, like, ‘Oh my God. We’ve been praying for you,’” Angela said.

The transplant was scheduled for late July. On August 1, the Riverside County Sheriff’s Department announced that the transplant surgery had gone well and both Alicia and Matthew were in recovery.

When asked why she would do something so big as to donate one of her organs, Alicia’s answer was simple: “When you see his face, it’s kind of hard to say no.”

What a beautiful gift to be able to give to this family! We wish Alicia and Matthew a speedy recovery and many years of health and happiness!

Were you touched by what Alicia did for Matthew? So share this!