Doctors Encourage Mom To Terminate Baby ‘Made Of Glass,’ But When She’s Born Everything Changes 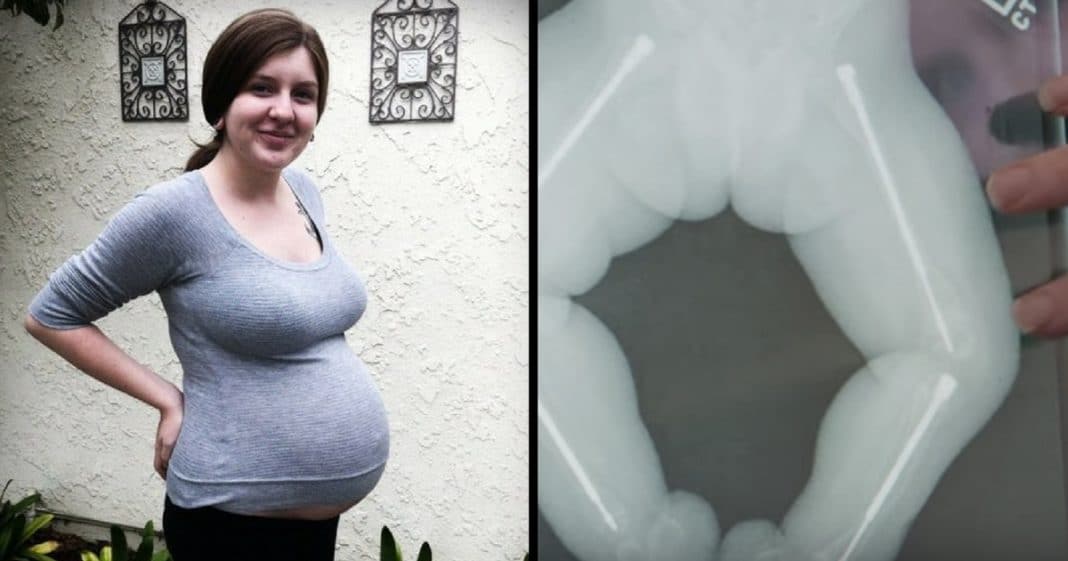 When Chelsea and Curtis Lush found out they were going to be parents they were overjoyed, but that joy soon turned to fear and worry when doctors told them their baby girl had something seriously wrong with her.

When Chelsea went in for her five-month ultrasound, the doctor pressed gently on her stomach and watched in horror as the baby’s skull molded under the pressure. That was when they discovered the baby, whom the Lushes named Zoe, had osteogenesis imperfecta, a rare form of dwarfism also known as brittle bone disorder.

Zoe’s bones were so fragile that doctors said they could “break in the wind.” They suggested that the Lushes terminate the pregnancy, but Curtis and Chelsea knew this fragile little girl was meant to be their daughter, even if life would look a little different than they had planned.

Zoe broke several bones while she was still in the womb, shattered her collarbone during birth, and broke another 100 bones before her first birthday. Curtis and Chelsea learned how to splint her bones themselves because the breaks happened so frequently and doctors were unfamiliar with the condition, often harming Zoe more when they tried to help.

While some people may look at Zoe and think it would have been better if she had never been born, both she and her parents strongly disagree. Sure life can be painful and difficult, but it is also beautiful, and Zoe has touched so many lives because of her positivity in the midst of a difficult situation.

Today Zoe is 6 years old, and while life for her may look different than it does for other 6-year-olds, she is making the most of it and living her life to its fullest!

Were you touched by Zoe’s story as much as we were? So share this!