Doctors Say There’s No Hope For Daughter, Then Stranger Does Something That Changes Her Life 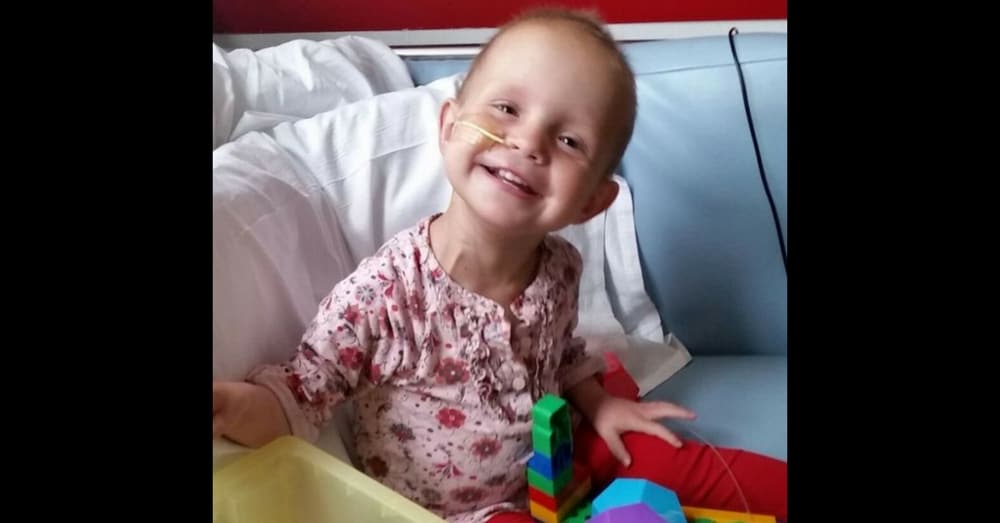 A brave toddler battling cancer has been handed a lifeline after thousands of generous strangers raised a staggering £250,000 for pioneering treatment in just 11 days.

Two-year-old Florence Jackson’s parents issued a desperate plea for help after learning her stage four neuroblastoma had spread despite bouts of chemotherapy, major surgery and radiotherapy. 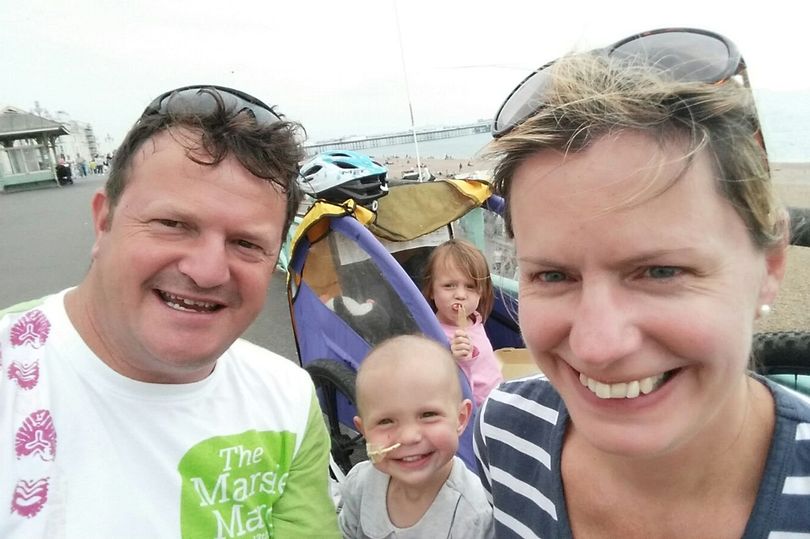 Carolyn and Rodney Jackson with their daughter Florence (Photo: SWNS)

She was diagnosed with the rare cancer, which develops from nerve cells, at the age of 16 months.

Parents Rodney Jackson, 41 and Carolyn, 46, thought their daughter had beaten the cancer – but their worst fears were realised in November last year when doctors said the tumour had spread. 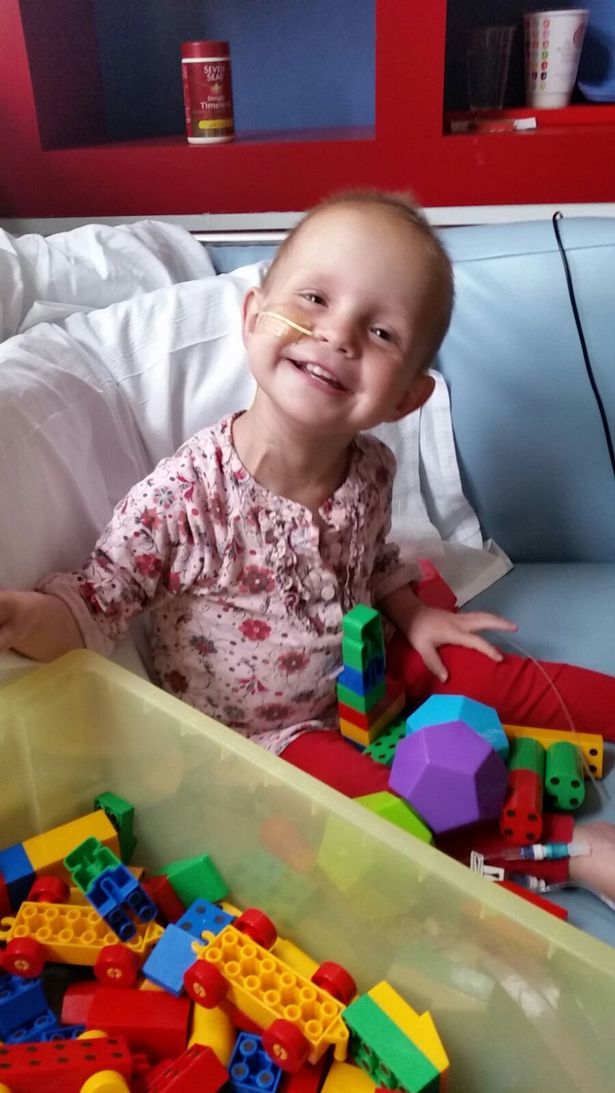 Florence was diagnosed with stage four neuroblastoma at the age of just 16 months (Photo: SWNS)

The family, from Tunbridge Wells, Kent, hope last-ditch surgery in America could save her life – but faced a race against time to raise the funds.

Dad Rodney said: “It has been a huge help. So many friends, family and complete strangers are rallying around to help us and help little Flo out, it is amazing.”

But in November a routine CT scan showed the tumour was growing again, spreading to her stomach and wrapping around her blood vessels. 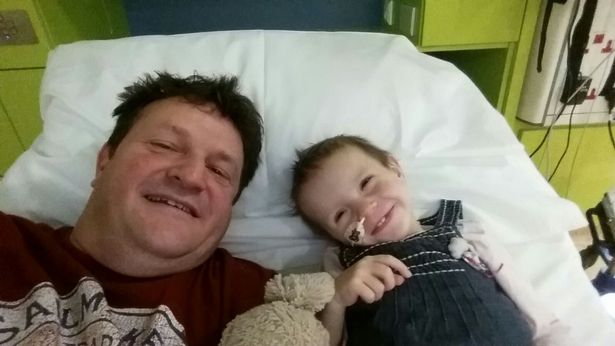 Rodney Jackson said he was ‘humbed’ by the generosity of strangers trying to help Florence (Photo: SWNS)

Rodney said: “Florence had 10 rounds of chemotherapy, then surgery which removed 80 per cent of the tumour.

“They were hoping then that the heavy dose of chemo and the radiotherapy would then mop up and kill the rest of the tumour that was there.

“All things going to plan, we had a great summer and she was really well but a routine scan in November, when we were going through immunotherapy, unfortunately showed that the tumour had started re-growing which was devastating.

“We sort of picked ourselves up and started chemo again but over Christmas we noticed some blood in her stomach. 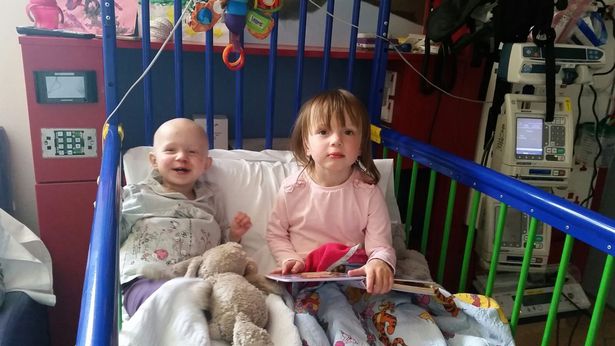 “Days ago we found out through another scan that the tumour is impacting her stomach and causing it to bleed internally a bit.

“Then we were told that there was nothing they could do and we were going to have to watch her finish the rest of her life and let the cancer take over. It is an uphill struggle.

“But I’m glad to say that she did improve.

“We are just hoping and praying that this round of chemo will do its job to shrink the tumour so it can then be removed.

“But we heard very good stories about this surgeon in America – Dr Michael. P. La Quaglia – who can perform surgery that can’t be dealt with here. But we have got to see the tumour reduced before that surgery can take place.”

See the family’s response to these strangers’ generosity on the Mirror.