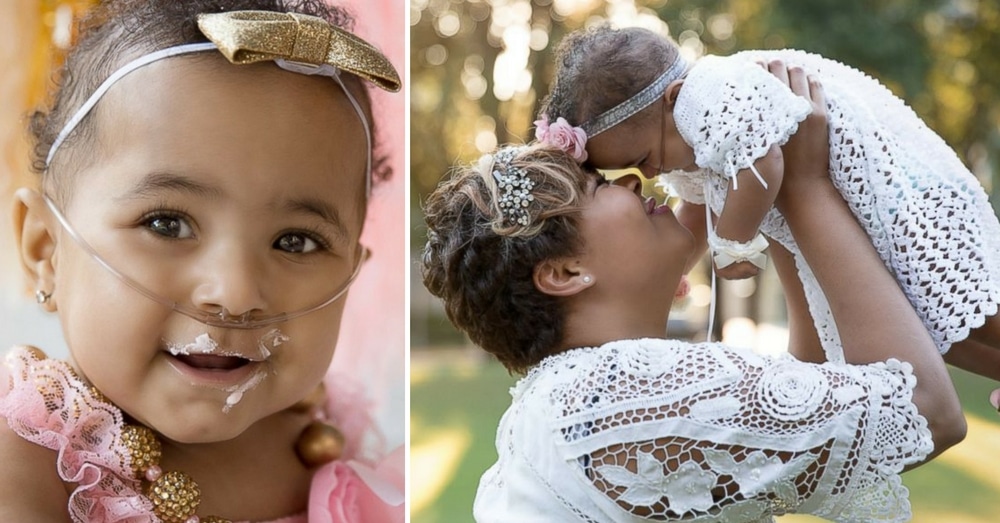 One mother is celebrating her preemie baby daughter’s medical triumph.

The baby girl, named Harper, was born at 23 weeks and given a 26 percent chance of survival — but she just celebrated her first birthday.

Ajshay James was ecstatic to finally have a child with her then-boyfriend. “I was really excited to be a mom. It’s something I’ve waited for a long time,” James, 35, told ABC News.

James had a difficult pregnancy and in fact had to deliver Harper via an emergency C-section — at only 23 weeks — after doctors discovered James’ umbilical cord was “hanging down.” 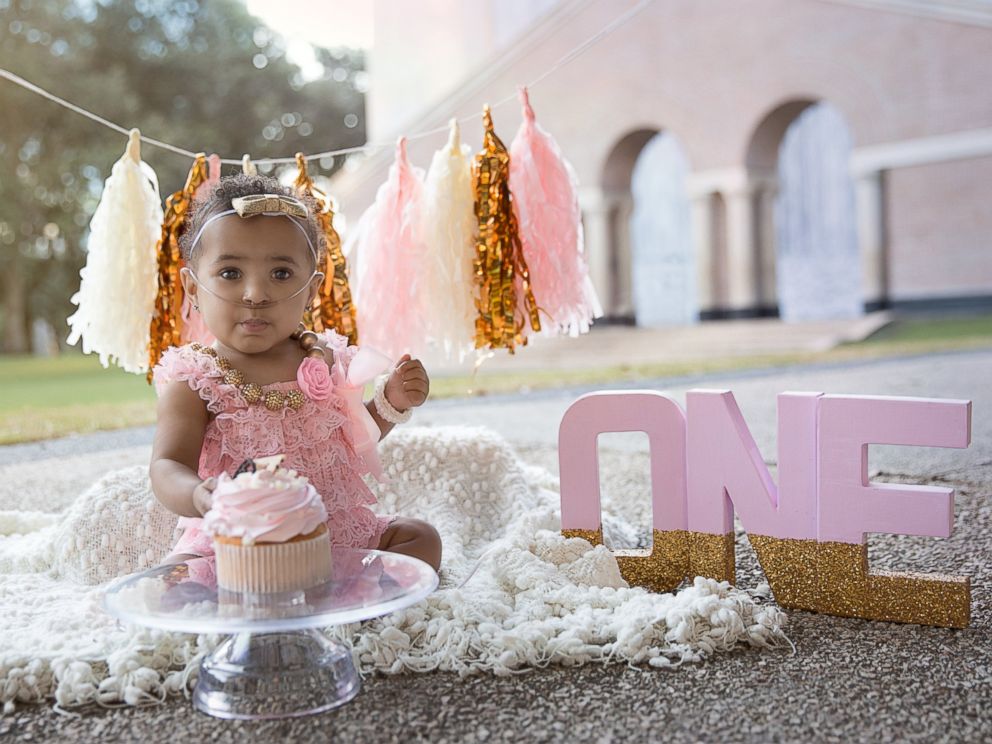 James said she also had a difficult birthing process as doctors found three fibroid tumors, which had grown to 17 centimeters, that they had to cut out.

When Harper was born on Sept. 9, 2015, she weighed only 13 ounces. Due to her incomplete development and small size, doctors told James her daughter had a 26 percent chance of survival.

The Houston, Texas woman said because she didn’t have the opportunity to take the “normal birthing photos, where I’d hold her and kiss her,” she decided she’d go all out for Harper’s first birthday with a glamorous photo shoot.

“She was the size of a soda can. You could look through her; she was red in color. She didn’t look anything like a baby,” James said of Harper when she was first born. “She’s what they call a micro-preemie.” 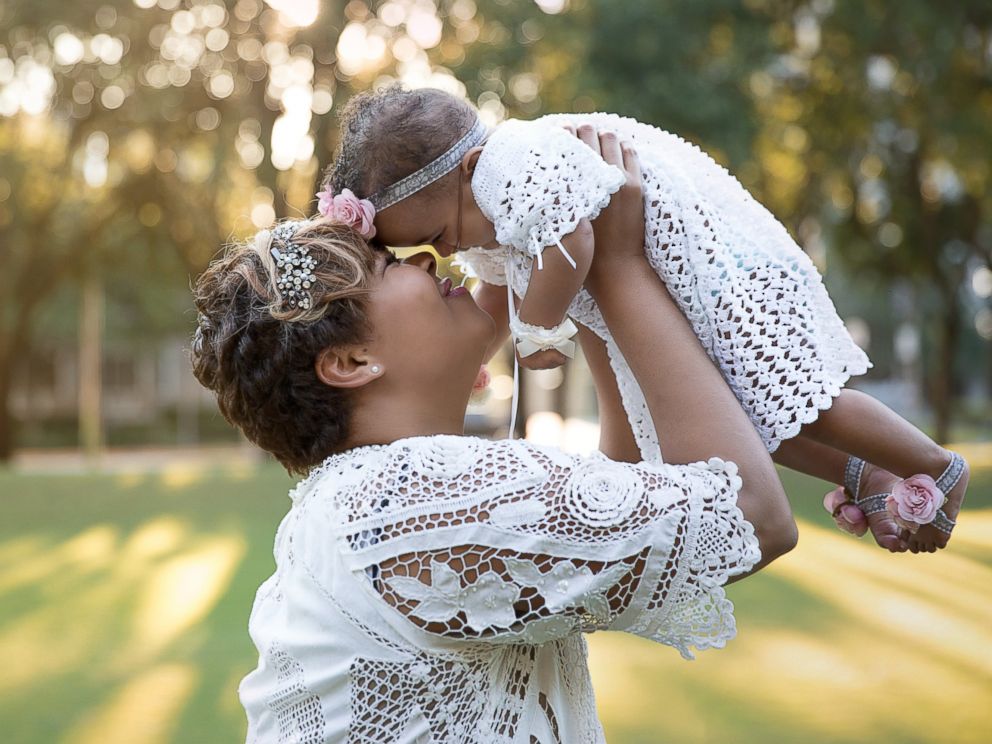 Today, Harper has developmental challenges. James said her daughter has the capabilities of a 5-month-old and is still learning how to crawl. Still, James is optimistic.

“But she’s always had a smile from day one and that’s what fills me,” the proud mother said.

Read more about these fighters at ABC News.