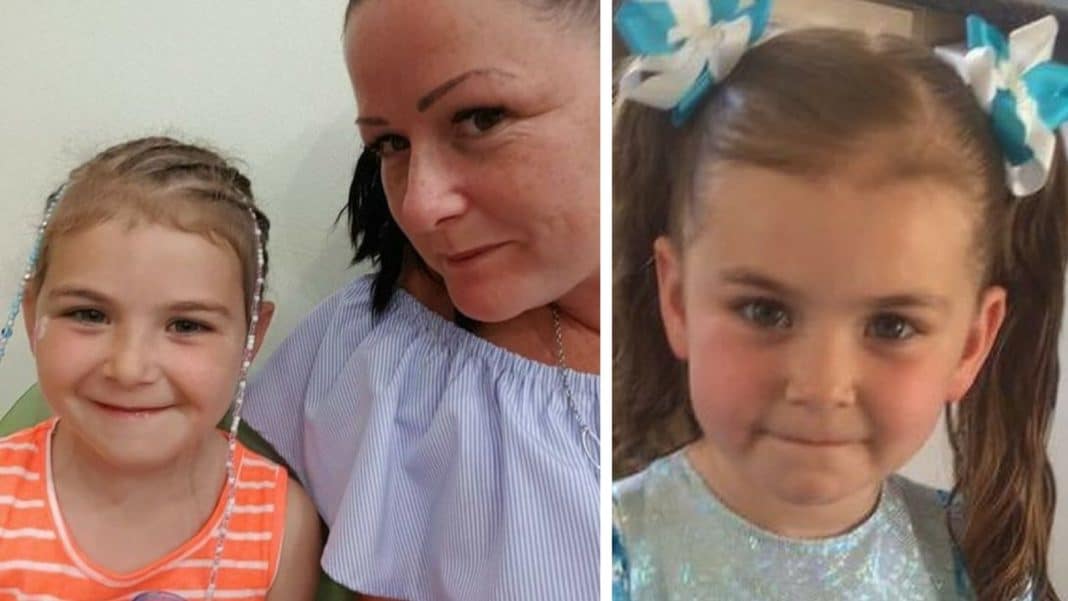 When visiting your doctor, you should always have an advocate – the name of someone you trust included in your file. This person is responsible for speaking up for you when you’re incapacitated; for asking questions on your behalf and looking after you to ensure you’re receiving the best care possible.

Some folks, because of past experiences, have a fear of doctors. They might’ve had a terrible experience in the past or seen someone they love receive horrific treatment.

Layla Rose was a 6-year-old little girl from England who died because of a doctor’s negligence. Mothers know their children best, but conveying their worry so others will listen and take them seriously isn’t always easy.

Kirsty Ermenekli rushed her little girl to the hospital because she complained of feeling ill. She had a rash mark on her hip and a fever.

Kirsty said: “It felt like ages before the doctor came, a good couple of hours,” she recalled. “We were seen  by the nurse three times in between, but I was quite concerned as I had never had a child with a temperature that high with it not coming down.”

Doctors sent Layla Rose home, telling Kirsty that she had a bruise and a viral infection. But Kirsty knew better. Layla Rose’s condition didn’t improve. The worried mother rushed her child back to the hospital. Eight hours later, the little girl died.

There’s now an inquest into the neglect and care at Royal Oldham Hospital. “I have concerns regarding the length of time we were in [the emergency room], and no blood test was done. I felt I was being looked at as a paranoid mother and the doctors couldn’t be bothered,”  Kirsty said. “I was not being kept informed of the development. I couldn’t fault the care on the children’s ward but all that time in [the emergency room] could have made a difference and Layla should have been admitted sooner.”

A report later revealed Layla Rose died of meningococcal meningitis and septicemia. “The doctor who saw the patient initially did not recognize the rash, which was not documented at the time as being of a worrying nature. As a result, the diagnosis of sepsis was  missed for three-and-a-half hours, during which treatment opportunities were missed.”

There aren’t enough apologies for Kristy. She’ll never get her sweet Layla Rose back. “Nobody knows their child better. Now I’m more paranoid than ever. At the time I thought she was in the best care.”