Distraught Girl Googles How To Commit Suicide, Finds Answer That Saves Her Life 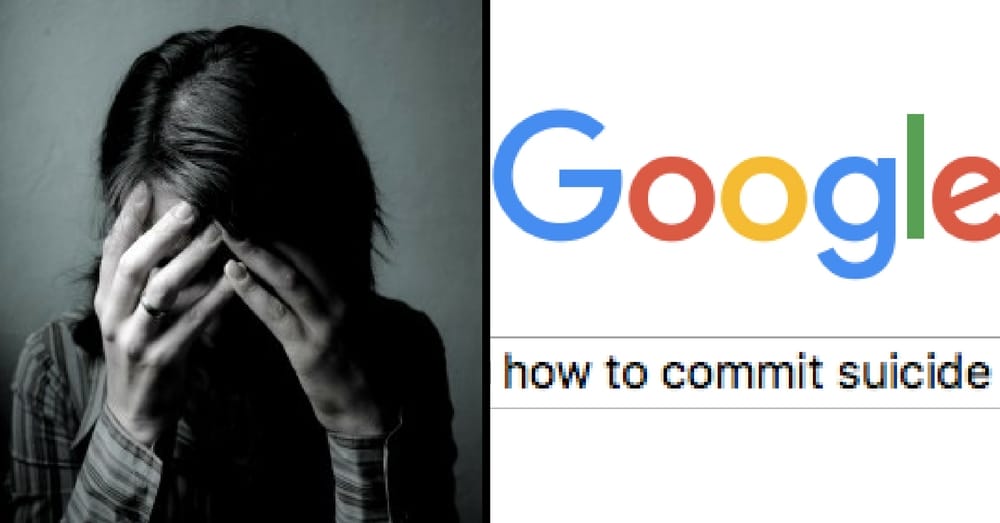 After her boyfriend abruptly dumped her, this 24-year-old girl didn’t think she could stand the pain. She decided that the best solution was to end her life.

She headed to a nearby canal and was about to jump, but first decided to Google suicide methods to see what the easiest way to end her life would be.

It was then that she found her saving grace.

When she Googled “How to commit suicide,” the first search result to come up was “Suicide Helpline Numbers.”

When she saw that she began to have second thoughts and called the number. Her call was received by the deputy inspector general of police, Jitendra Kumar Sahni, who convinced her to meet with him to get further counseling.

“On January 3, I got a call from the girl on my public number,” he recalled. “She was quite nervous and was about to end her life. She told me she had even searched how to kill herself on Google. Among the search results, she told me, she found my number. I heard her out and told her to come to my office so we could talk about it in detail.”

The girl came to his office and told him her story. She had been in a relationship with this man for several years, but he dumped her after he got a more prestigious job and his family pressured him to leave her.

Kumar Sahni arranged for the girl to receive more counseling, and her former boyfriend was even brought in so they could discuss better ways of handling these kinds of situations in the future.

Google, along with other major sites like Facebook, is working to prevent suicide and find answers for people who seem hopeless.

When a person types in a search query related to suicide, the first thing to pop up on the search engine is a box that says, “You’re not alone. Confidential help is available for free,” and includes the number to a suicide hotline.

Thanks to their efforts, this young woman, along with many others around the world, have found the help and hope they need to survive.

Are you glad to see the efforts Google is making to save lives? So share this!