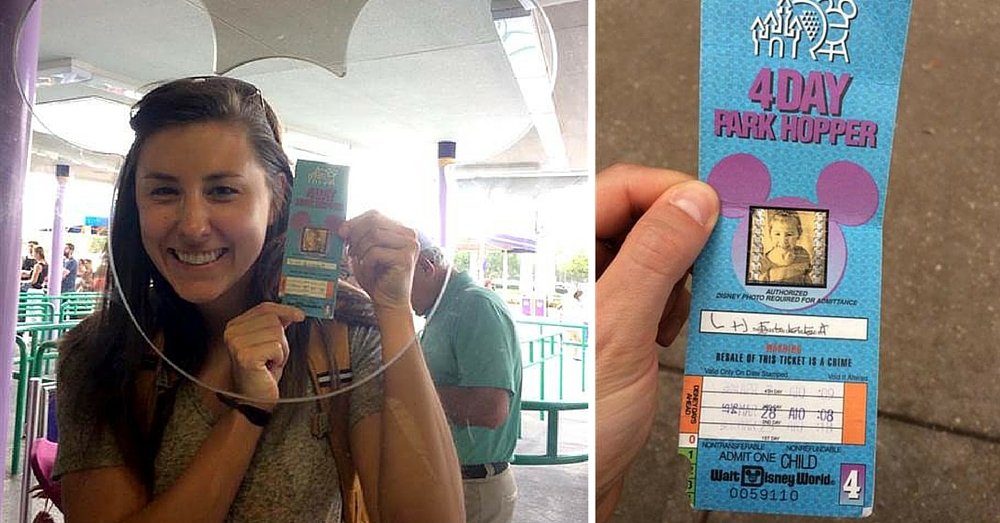 When Chelsea Herline was 4 years old, she missed out on a day at Disney World because she was too sick to go on her family’s last day at the park.

Twenty-two years later, Herline, 27, was able to have her day of fun at the theme park in Orlando by redeeming the same unused ticket her family had saved from 1994. 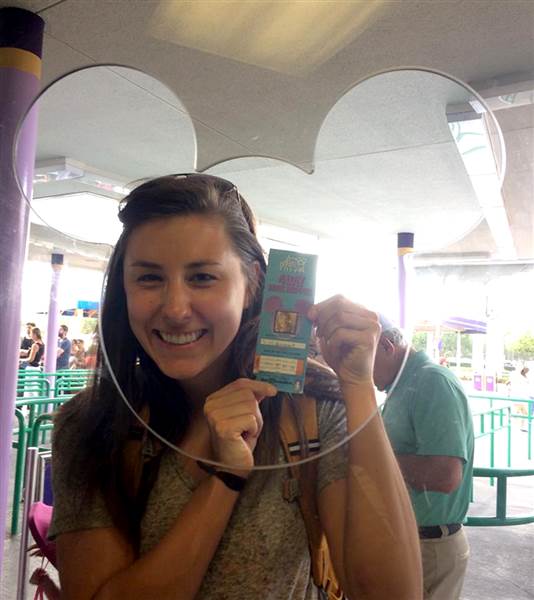 Chelsea Herline, 27, posed with the 22-year-old ticket to Disney World that the park redeemed last month.

“I was totally not expecting to go to Disney World that day,” Herline told TODAY. “I didn’t bring anything with me, so it was really surprising. The ticket didn’t have an expiration date so I was ready to argue my way in, but they were so nice about it.”

The ticket still had her picture on it from when she was a toddler along with her signature, which she posted on LinkedIn. She had no idea about the old ticket until her father found it in a safe in the family’s basement at their home in Michigan. 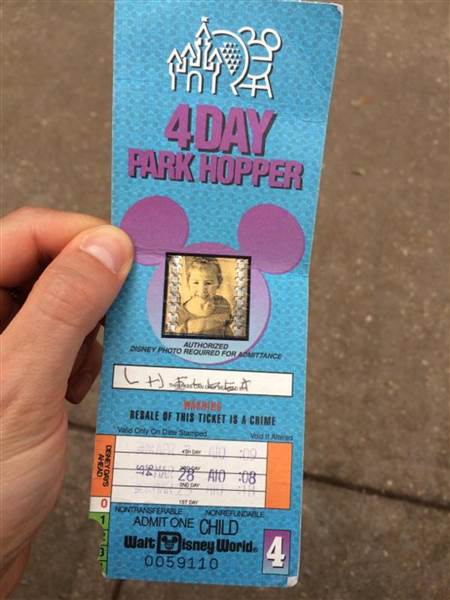 The old ticket even had a picture of Herline from when she was 4 years old, along with her signature.

The surprising find came a few months before a planned trip in April to the family’s time share in Orlando. Herline, who is an insights analyst at LinkedIn in San Francisco, hadn’t been to Disney World in about 10 years and figured she would give it a shot with her old ticket.

“I think Disney World makes everyone feel nostalgic,” she said. “They remember the times they had at Disney because it’s a magical place, so (redeeming the ticket) is like a feel-good story.”