He Discovers Mug Buried At Auschwitz, Then X-Ray Reveals Its Secret… 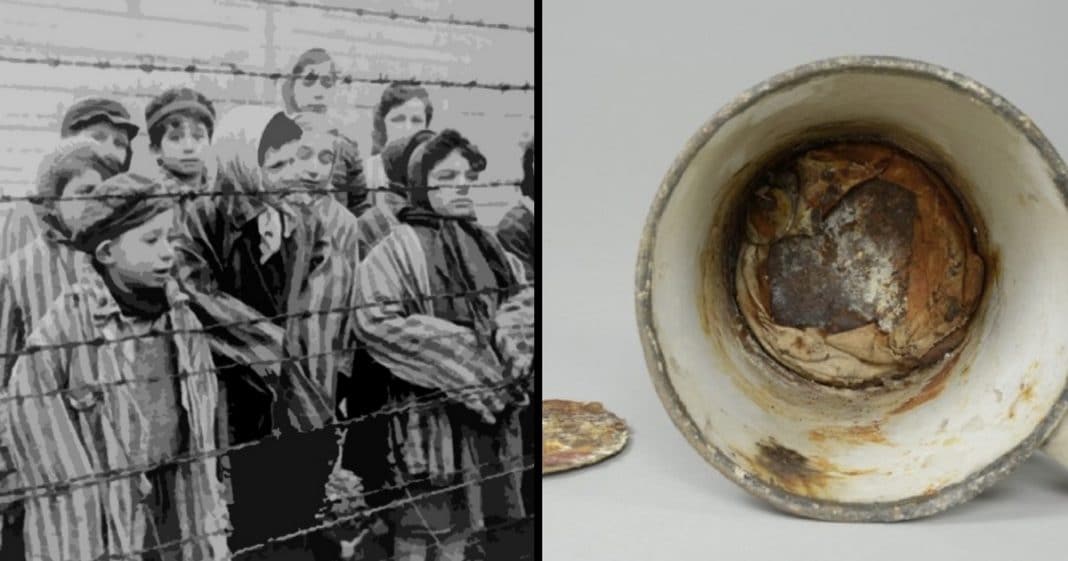 In an effort to make sure the horrors of the Holocaust are never forgotten – and never repeated – archeologists, scientists, and historians have worked together to collect, restore, and authenticate items that were left or hidden in the concentration camps when they were liberated.

Items range from prayer shawls and Jewish stars to eyeglasses and children’s clothing, but one item they discovered left them speechless. 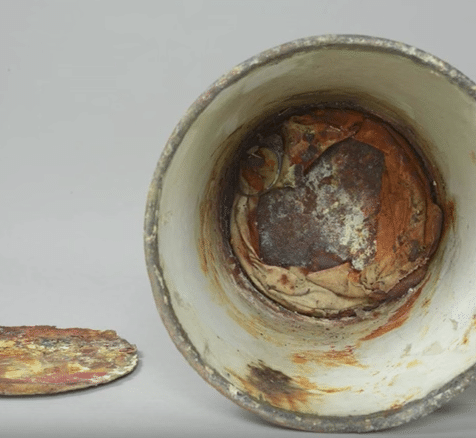 At first it seemed like an ordinary mug, but they soon realized it had a false bottom. When they took an X-ray of the mug they were stunned. Nestled securely in the bottom, completely hidden, were a ring and a necklace. 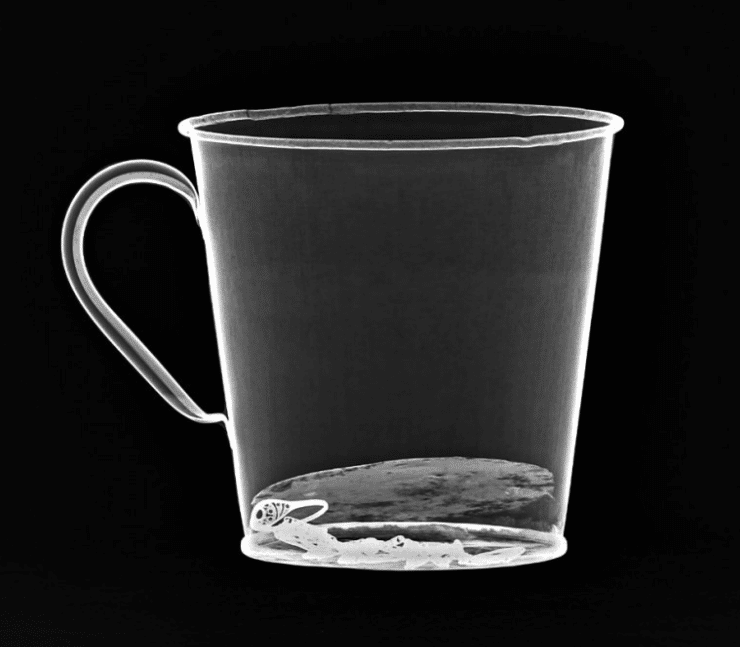 Auschwitz Museum director Dr. Piotr M. A. Cywiński said in a press release that the mug had most certainly been taken from a Jewish person by a Nazi after the Jews were taken to the concentration camp. 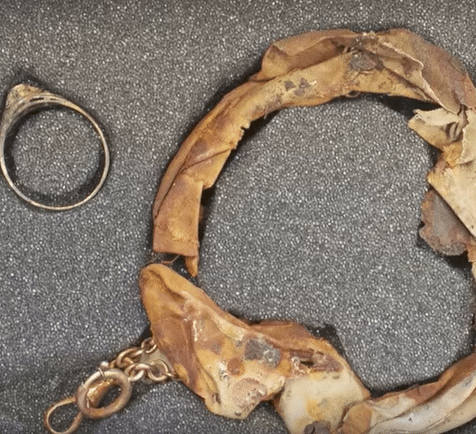 “The Germans incessantly lied to the Jews deported for extermination,” Cywiński said. “They were told about resettlement, work and life in a different location. They allowed the victims [to] take with them little luggage.

“In this way, the Germans were confident that in the luggage – including clothes and items needed for life – they would find the last valuables of the deported families.”

As heartbreaking as it was to find the hidden jewelry, especially knowing that its owner most likely did not make it out of Auschwitz alive, Cywiński says the finding shows that the Jews continued to hold onto hope in even the darkest of circumstances that there might be an escape and life after the camp.

Every effort to hide valuables “shows that the Jewish families constantly had a ray of hope that these items will be required for their existence,” Cywinski said. 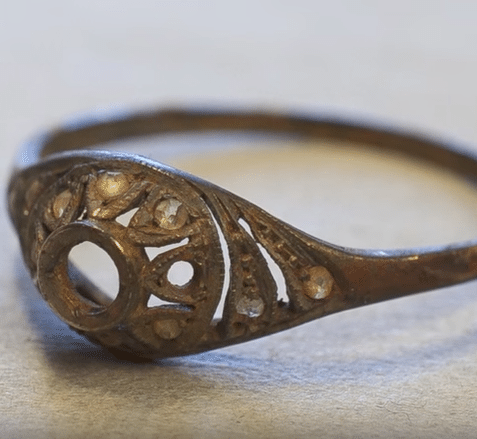 More than one million prisoners – mostly Jews – died just at Auschwitz during the Holocaust. The Auschwitz Museum displays the things that have been found at the camp “as a testimony to the fate of the Jews deported to the German Nazi concentration and extermination camp.”

Unfortunately, there is no way to identify the original owner of this mug and its contents, but the memory of their hope and their fight for survival will live on.

Were you amazed to see what these archeologists found? So share this!