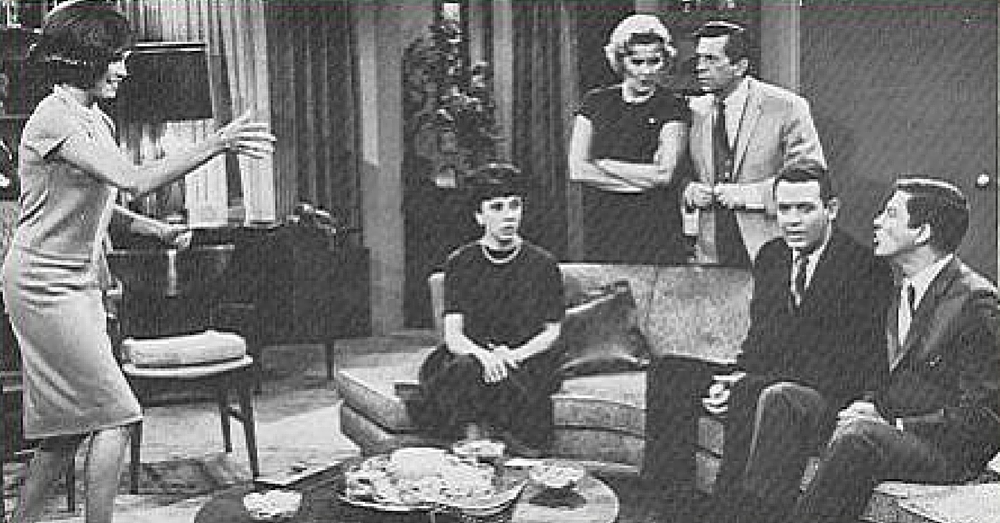 Actress Ann Morgan Guilbert died on Tuesday in Los Angeles her daughter confirmed to the Associated Press. She was 87. 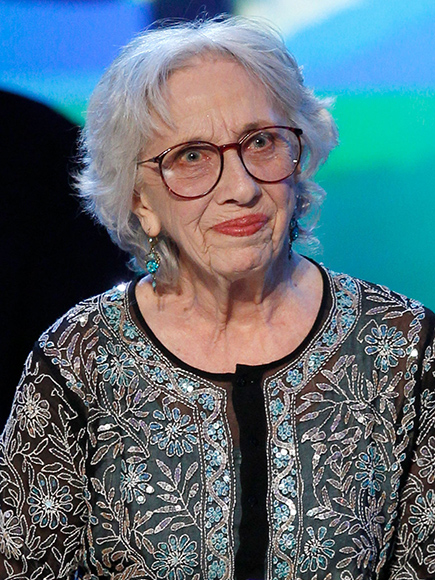 Guilbert also had a reoccurring role in nineties sitcom The Nanny, and recently appeared on the CBS comedy Life in Pieces.

Over her 40 years in Hollywood, Guilbert starred in a number of television shows and films, including Grey’s Anatomy, Getting On and Nicole Holofcener’s 2010 Sundance selection Please Give.