Diana’s Biographer Reveals All: Late Princess ‘Escaped Her Sense Of Being A Prisoner’ 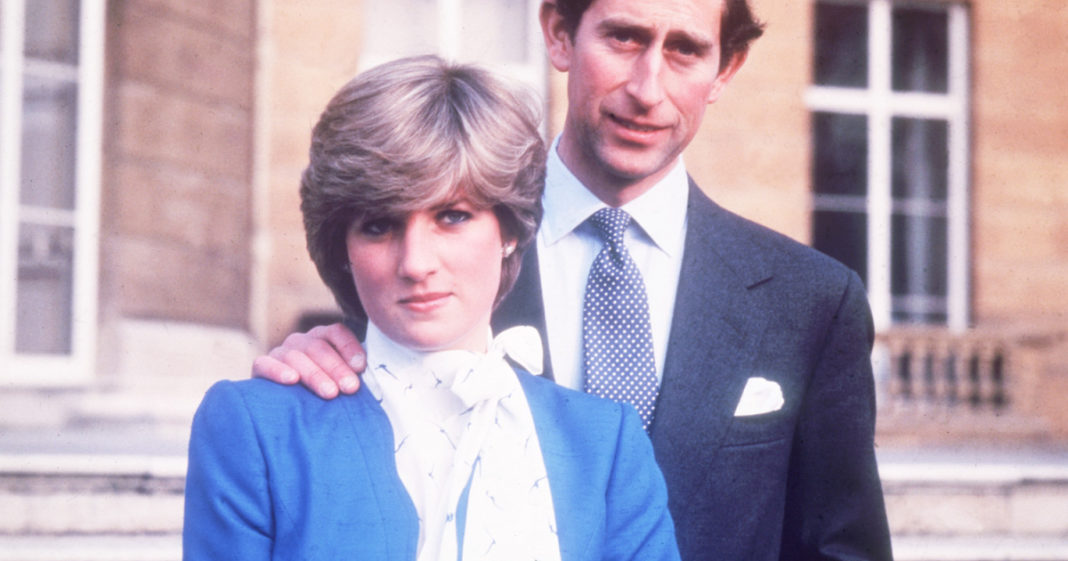 Princess Diana’s biographer, Andrew Morton, 65, has covered many royal figures and celebrities including Prince William, Madonna, Tom Cruise, Angelina Jolie, and Monica Lewinsky. Now he’s back with a new biography about Prince Harry’s wife, Meghan: Meghan: A Hollywood Princess. He’s also got more to say about the late Princess of Wales, once known as “the world’s most photographed woman.”

In Diana: Her True Story, published in 1992, the public learned that the Princess wasn’t living any sort of a fairytale. Instead, she felt trapped like a prisoner in the palace.

Once people learned about her human struggles, they were drawn to her even more, seeing that she was an ordinary person with everyday problems as well as an amazing humanitarian.

“Once that leached into the popular imagination and people got to understand who she was as a three-dimensional character, then people responded to her.”

People wanted more of Diana and more of a monarchy that they could relate to in a more personal way.

“And you could see that people wanted the Diana monarchy, one that was more approachable, a bit looser. A little bit more empathetic to their own issues and problems,” said morton.

Only after Diana’s tragic death in 1997 did the public learn that Diana was the source for the biography. She sent recordings on tape from the palace to Morton through an intermediary.

The book was extremely controversial when it was published, revealing Diana’s suicide attempts, her eating disorder, and detailing her husband Charle’s scandalous affair with Camilla.

The book was banned by major publishers and condemned by The Archbishop of Canterbury. Nevertheless, the support that Diana craved began to flood in with letters from sympathetic and devoted fans.

“[…] the Princess quickly began to receive the kind of support that always meant so much to her,” said Morton.

Diana put a human face on the royal family that made it all the more painful to say goodbye to her, and her influence across the planet is still just as powerful today.

Morton says that Meghan, Duchess of Sussex now has the opportunity to reach people in a similar way to Diana, though of course, Diana is an act that will always remain incomparable.

“Diana died at 36, Meghan comes into the scene at 36. In a way she’s picked up Diana’s baton – she’s both elegant, she’s glamorous and also she’s a humanitarian.”

Meghan, who is the same age that Diana was when she died, was accused by a childhood friend of wanting to be “Diana 2.0.”

“Her friend was rather exaggerating,” he said. “I think Meghan wants to be Meghan 1.0, that is to say known for being Meghan not for being in the shadow of somebody else.”

Still, the famous biographer does believe Meghan will be a trailblazer of her own.

“She is using the glass slipper to smash through the glass ceiling, it is a post-modern fairytale,” he said during an appearance on Loose Women shortly after the royal wedding. 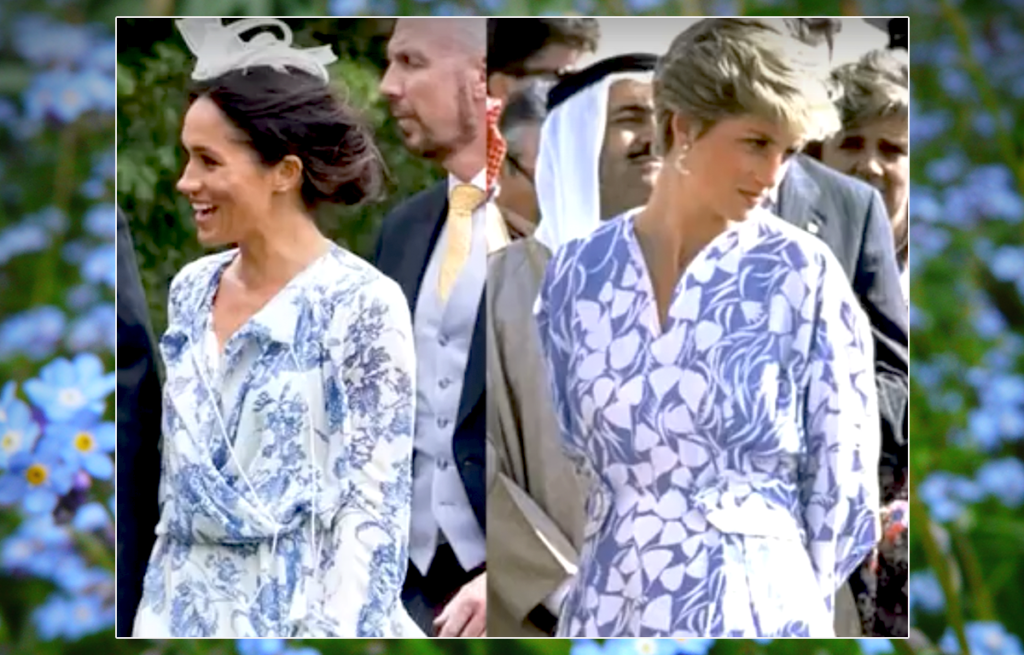 Prince Harry believes that his wife would be “thick as thieves” with his late mother if she were alive today.

See an artist’s rendering showing Diana with her daughters-in-law and grandchild below:

✨#yingfashioncanvas ✖️#RoyalWedding In that fleeting time together with you, I found love of a lifetime. • Here comes the joyful version of the royal family which I would like to express the family bonding that’s precious ? Thanks for the overwhelming responses for the #RoyalWedding artwork over these two days! I’m truly blessed and touched at the same time because to majority, I’m just new to you and yet you guys took time and effort to encourage me and some of you even took approach to ask for credit for those reposts which didn’t tag me. Thank you for being so kind with all the lovely gestures. • It’s the encouragements given by all of you that lead me till this far. And I think it’s time to give back to this world. I will be preparing art prints for this #RoyalWedding series for you after receiving all the requests. While for every art print purchased, the amount will be donated to UNICEF, in hope of helping the children in need out of malnutrition in Cambodia ???????? • The world needs all the love it can get. Every single kind gesture will spark hope and make a difference, and I believe that the world does response, right? ? • #surrealart #princessdiana #katemiddleton #meghanmarkle #princesscharlotte #fashionillustration #lovelife #thecreativehive #and_draw_something #drawadot #yingfashioncanvas

See Andrew Morton appear on the View to discuss Meghan, Duchess of Sussex and Prince Harry below:

More about his biography about the late Princess below:

Featured image: Screenshot via YouTube with Forget-Me-Nots via Pexels